Fertilization With Childhood Cancer In The United States 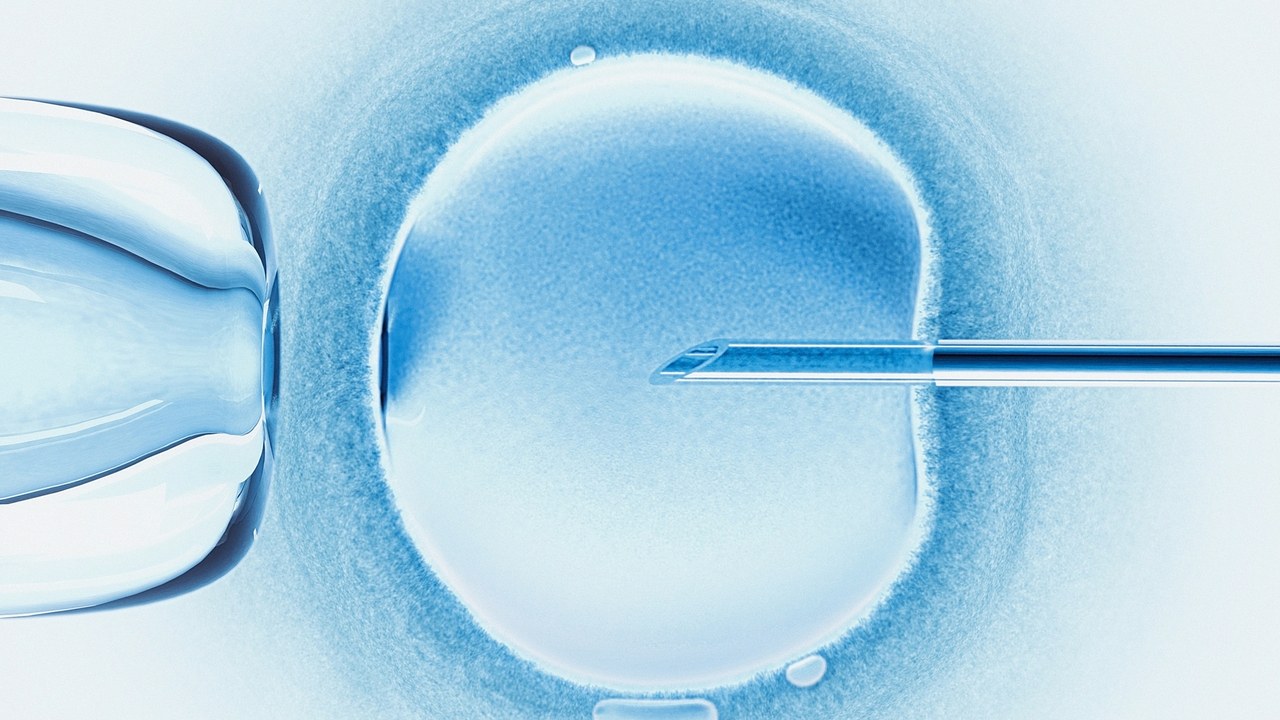 Fertilization or fertilization (see spelling differences), also known as generative fertilization, insemination, pollination, fecundation, syngamy, and impregnation, is the fusion of gametes to initiate the development of a new individual organism or offspring. This cycle of fertilisation and development of new individuals is called sexual reproduction. During double fertilization in angiosperms; the haploid male gamete combines with two haploid polar nuclei to form a triploid primary endosperm nucleus by the process of vegetative fertilization.
The gametes that participate in fertilization of plants are the pollen (male); the egg (female) cell. Various families of plants have differing methods by which the female gametophyte is fertilized. In Bryophyte land plants, fertilization takes place within the archegonium. In flowering plants, a second fertilization event involves another sperm cell; the central cell which is a second female gamete. In flowering plants; there is two sperm from each pollen grain.

In the past three decades, in vitro fertilization (IVF); has gone from an experimental procedure to more common. Pregnancies enabled by IVF frequently have more difficulties; with children born earlier and smaller even among singleton births. University of Minnesota researchers conducted the largest study of childhood cancer after conception by IVF to date. This population-based cohort study had nearly 2.5 times the number of children conceived by IVF than prior studies of the subject in Scandinavia and the United Kingdom.

Researchers first linked records of live births reported to the Society for Assisted Reproductive Technology Clinic Outcome Reporting System between 2004 and 2013 to the birth and cancer registries of 14 states; comprising 66 percent of births in the United States and 75 % of IVF-conceived births. These records then linked to the cancer registries of the same states to find cancers diagnosed between 2013 and 2015. Researchers then randomly selected 10 children conceived naturally for each child conceived by IVF. The final dataset consisted of 275,686 IVF children and 2,266,847 naturally conceived children.

1. The overall cancer rate (per 1,000,000 children) of IVF children was about 17 % higher than for non-IVF children.
2. The rate of hepatic tumors was over 2.5 times higher among IVF children than non-IVF children.
3. The rates of other specific cancers did not differ between the two groups.
4. There no associations of childhood cancer with specific IVF treatment techniques.
“The most important takeaway from our research is that most childhood cancers are not more frequent in children conceived by IVF. “There may be an increased risk of one class of cancers in children; however, due to the nature of our study, they could not distinguish between IVF itself versus the parents’ underlying infertility. Overall, these results are reassuring to parents who have had children through IVF.”