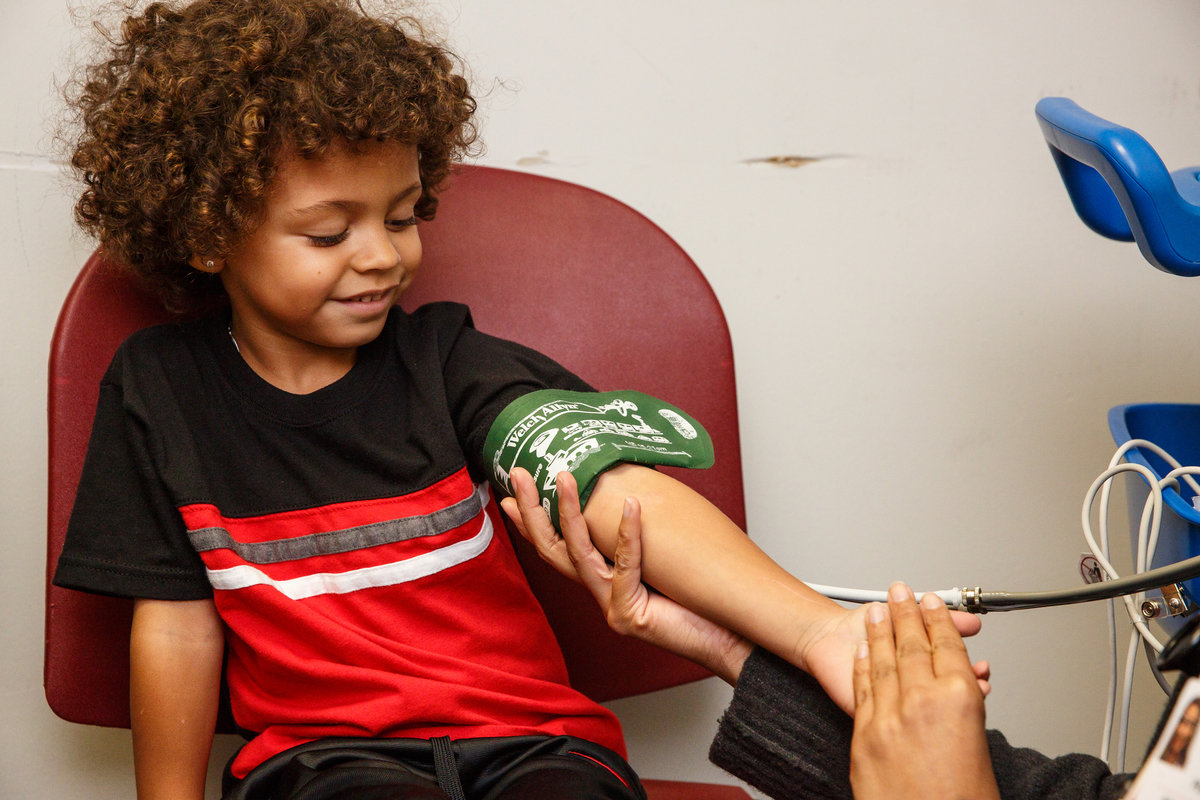 Both overweight and normal-weight children who were born as extreme preterm (EPT) infants are at risk for high blood pressure (BP) and hypertension, according to a study published in the August issue of Pediatrics

"Findings of high BP among EPT children at early school age are worrisome and indicate a need for close follow-up," the authors write.