Effect of the Opioid Epidemic on Pediatric Critical Care 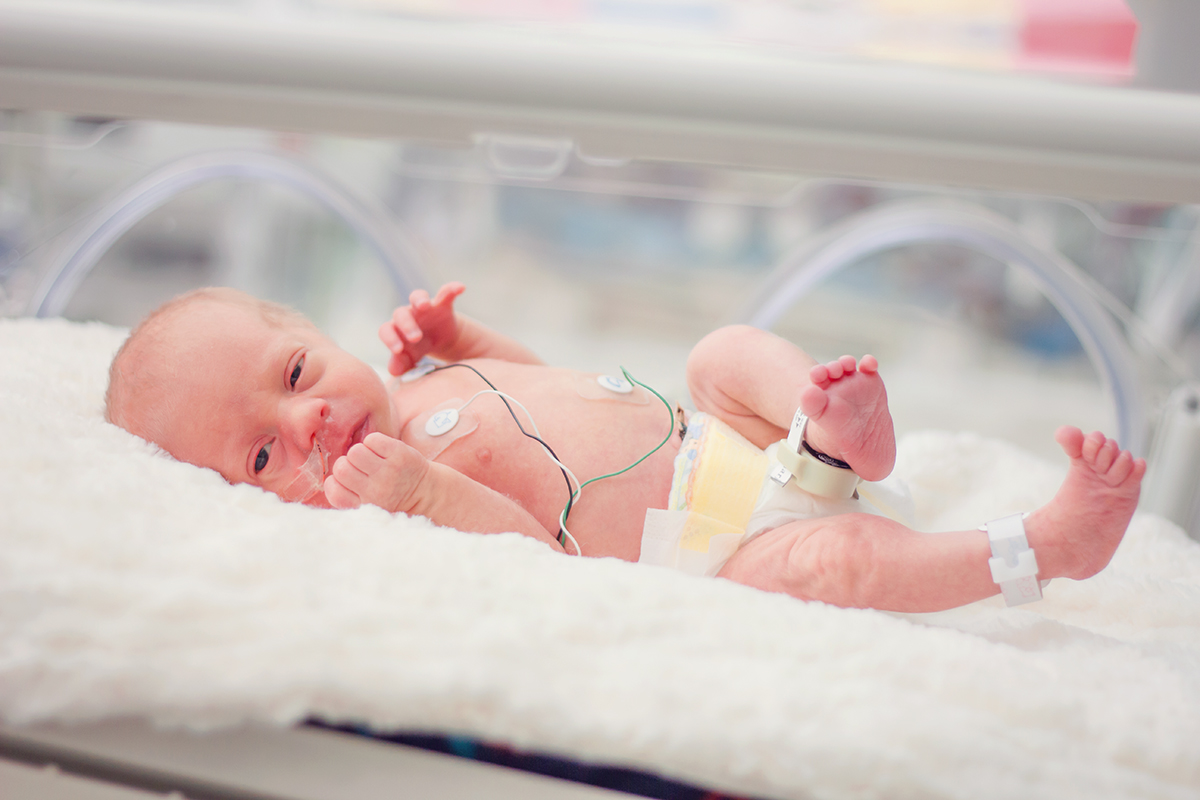 Children's admission to a pediatric intensive care unit (PICU) for opioid overdoses nearly doubled between 2004 and 2015, highlighting the broad-ranging impact of the current opioid crisis in the United States, a new study shows. The study, published online in Pediatrics, is the first to evaluate the effect of the opioid epidemic on pediatric critical care.

Efforts to contain the opioid epidemic have largely failed. Opioid-related deaths have doubled since 2000, while prescriptions for methadone have skyrocketed. A recent analysis by the Council of Economic Advisors estimated that the societal costs of opioid overdose total about $504 billion, or 2.8% of the 2015 US gross domestic product.

"The increasing number of adult drug prescriptions is strongly associated with rising pediatric exposures and poisonings; young children are at the greatest risk for exposure, with substantial health care use and morbidity specifically associated with opioid ingestions," write Jason Kane, an associate professor of pediatrics and colleagues.

Opioids now cause the majority of drug poisonings in children under age 6 years, the authors note. Young children like to explore, which makes them particularly vulnerable to accidental opioid ingestions. Children may have access to these drugs when adults in their households are being treated with methadone for opioid addiction or are abusing opioids.

"Current efforts to reduce prescription opioid use in adults have not curtailed the incidence of pediatric opioid ingestion, and additional efforts are needed to reduce preventable opioid exposure in children," the authors stress.

Of 3647 opioid-related pediatric admissions across 31 tertiary care children's hospitals between 2004 and 2015, 0.09% were for opioid-related conditions. Of these, 42.9% required PICU care, with an overall mortality of 1.6%.

Likewise, costs per PICU admission decreased over time, but the total financial burden on the healthcare system increased as a result of the large increase in hospitalizations and PICU admissions.

"To develop and implement effective prevention, mitigation, and intervention policies, we must understand the true costs of this epidemic," writes Sheryl Ryan, from Penn State Health Children's Hospital. She emphasizes the importance of implementing evidence-based programs that decrease the abuse of illicit substances among teens, several of which are highly effective.

Pediatricians also need to engage in such programs and take part in fighting the opioid epidemic in the U.S. "Findings from the work by Kane et al‍ highlight the need for pediatricians to engage in this critical work to combat the ongoing opioid crisis in our country," she concludes.