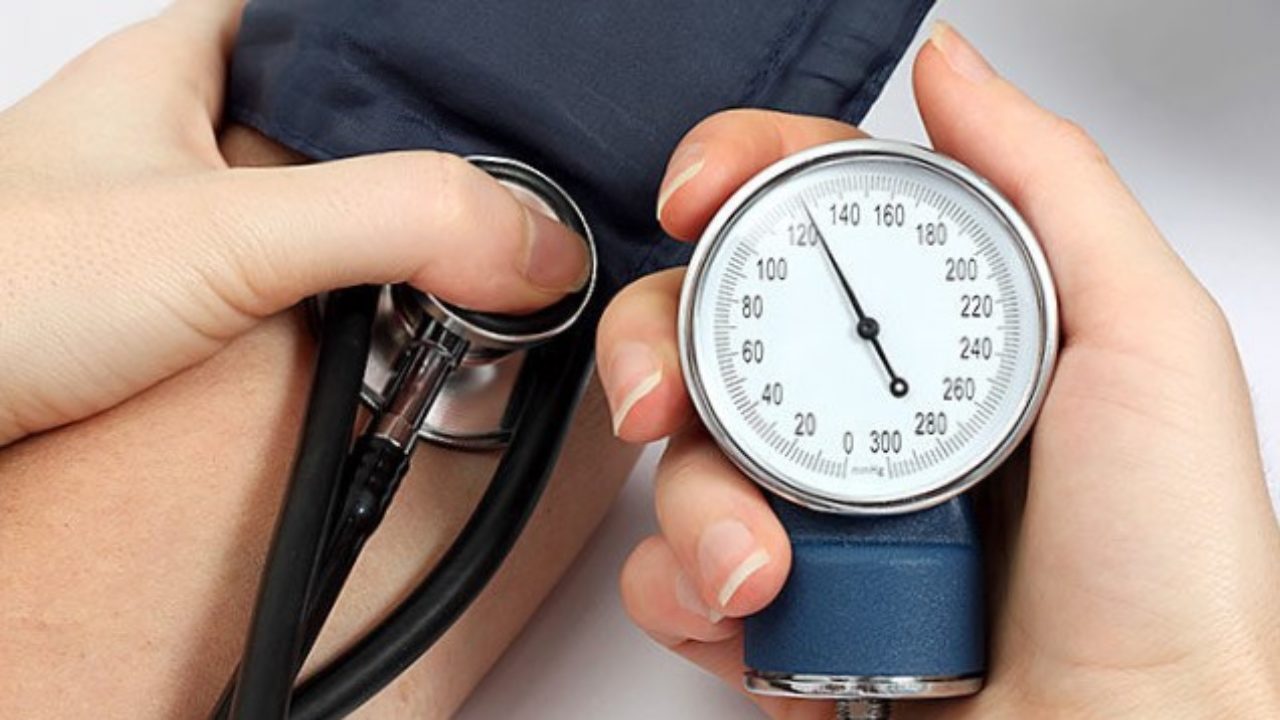 Where a mother lives and the temperature outside while she is pregnant; among other environmental factors, can impact whether her child is prehypertensive or hypertensive during childhood; according to a study published today in the Journal of the American College of Cardiology. Only in recent years have studies begun to link these risk factors to prehypertensive status in children; and their likelihood of developing hypertension, or high blood pressure, later in life.

Exposure to negative lifestyle factors in pregnancy, such as obesity, physical inactivity; poor diet, and alcohol and tobacco consumption have long established as heart disease risk factors for mothers.The study included data from a total of 1,277 mother-child pairs from the Human Early-Life Exposome (HELIX) project; which pooled data of six European birth cohorts from the United Kingdom, France, Spain, Lithuania, Norway and Greece. The selected children were between the ages of 6 to 11, had stored blood; and urine samples available and had no prior health problems. At the time of the examination; 10 % of the children could be classified as prehypertensive or hypertensive.

Researchers evaluated a total of 89 prenatal maternal exposures and 128 postnatal child exposures. Of these, four broader environmental factors determined to influence blood pressure status in children: Built environment (where the mother was living during pregnancy), outdoor temperature; fish intake and exposure to chemicals.

“This study is the first to simultaneously consider the possible effects of exposure to hundreds of environmental factors; during early life on blood pressure in children,” said Charline Warembourg, Ph.D., the study’s main author from the Barcelona Institute for Global Health (ISGlobal). “Exposures assessed through a mix of predictive modeling from home address; and questionnaire and through determination of biological samples from the mother and child.”

Mothers who lived in a walkable environment with access to green spaces; shops, restaurants and public transportation during pregnancy associated with normal blood pressure in their children. Alternatively, the mothers who did not live in an urban or highly walkable environment had higher blood pressure. The researchers hypothesized that the lower blood pressure that resulted from living in an urban setting; was due to the higher amount of physical activity during pregnancy.

Exposure to a higher outdoor temperature during the time of the blood pressure assessment; associated with lower diastolic blood pressure in children. Outdoor temperature has been proven in previous studies to be a known environmental factor to affect blood pressure; in both adults and children. Both low and high fish intake during pregnancy were associated with an increase in pressure in children. While the omega-3 fatty acids found in fish are beneficial for overall cardiovascular health; fish contaminated by chemicals or metals could reduce any positive effects of omega-3 fatty acids.

Exposure to bisphenol-A (BPA) concentrations a chemical found in various consumer plastics during pregnancy; resulted in higher blood pressure in children, as did exposure to perfluorooctanoate (PFOA) concentrations a chemical found in cosmetics; household cleaners or clothing. Children who had been exposed to copper during childhood also had a higher pressure.

“In this study, the researchers presented a comprehensive analysis of the association of early-life environmental exposures; with blood pressure in children,” said Andrea A. Baccarelli, MD, Ph.D., chair and Leon Hess professor of environmental health sciences at the Columbia University Mailman School of Public Health, in an accompanying editorial comment. “Due to the innovation shown by the researchers, this study provides a model that may greatly advance investigations; of the influences of environmental exposures on human health.”