Drug Use to Treat Community-Acquired Pneumonia In Children 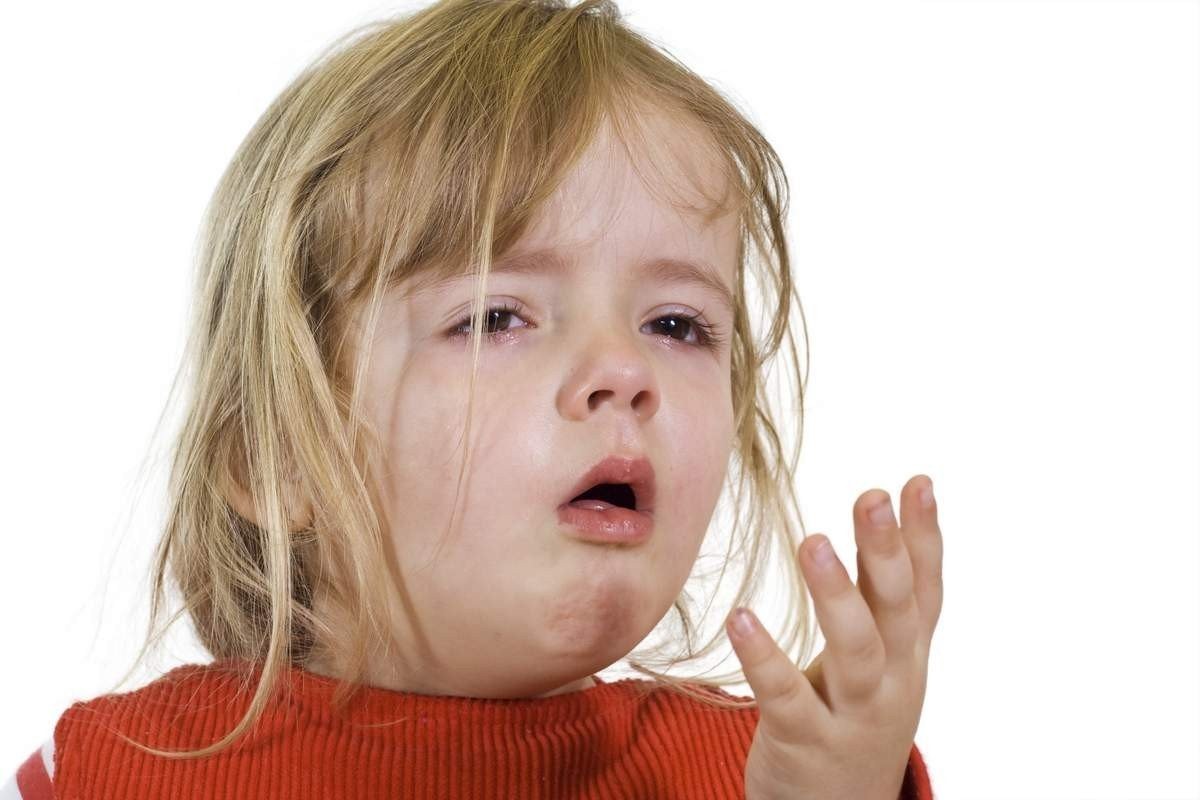 Community-acquired pneumonia (CAP) is one of common infectious disease in children, which is responsible for high rate of hospital admission. More than 2 million 0 to 5 years old children die from pneumonia each year, accounting for almost 1 in 5 under-5 deaths in the world.

In China, pneumonia was one of the leading causes of under-5 deaths and 14.8% of the 6.3 million children who died from pneumonia under the age of 5 years.  Rational drug use (RDU) would contribute to ensure best use of medical resources, minimizing potential side-effects and reducing of the disease burden.

CAP was defined as the presence of signs and symptoms of pneumonia (fever and respiratory symptoms) and pulmonary condensation on chest radiography in a previously healthy child caused by an infection that was acquired in the community who has not been hospitalized within 14 days prior to onset of symptoms or has been hospitalized <4 days prior to the onset of symptoms.

A total of 894 children were included, 99.4% of them received antibiotics and 87.4% received more than 1 antibiotic. Antibiotics were administered intravenously in 880 (99.0%) children.

The results demonstrate that antibiotics, antiviral agents, traditional Chinese medicines, and adjuvant drugs are the principal drugs to treat CAP in children. The widespread use of antibiotics is particular concern.

The guideline of Infectious Diseases Society of America 2011 (IDSA 2011) recommended that antibacterial therapy is not essential for children, no matter who are outpatients or inpatients, or who are with a positive test result for influenza virus while in the absence of clinical, laboratory, or radiographic findings to suggest bacterial co-infection.

However, this study finding that only 5 children did not take antibiotics while most of the children took microbiologic examination.  In this study, the high rate of antibiotic use is particularly concerned.

Antibiotic misuse and abuse would contribute to several negative consequences. The incidence of drug-related adverse events is significantly increased in such instances.

The present study illustrated that drug use was partly not consistent with the recommendations of current guidelines, especially antibiotics. The drug use of CAP in children needs to pay more attention.