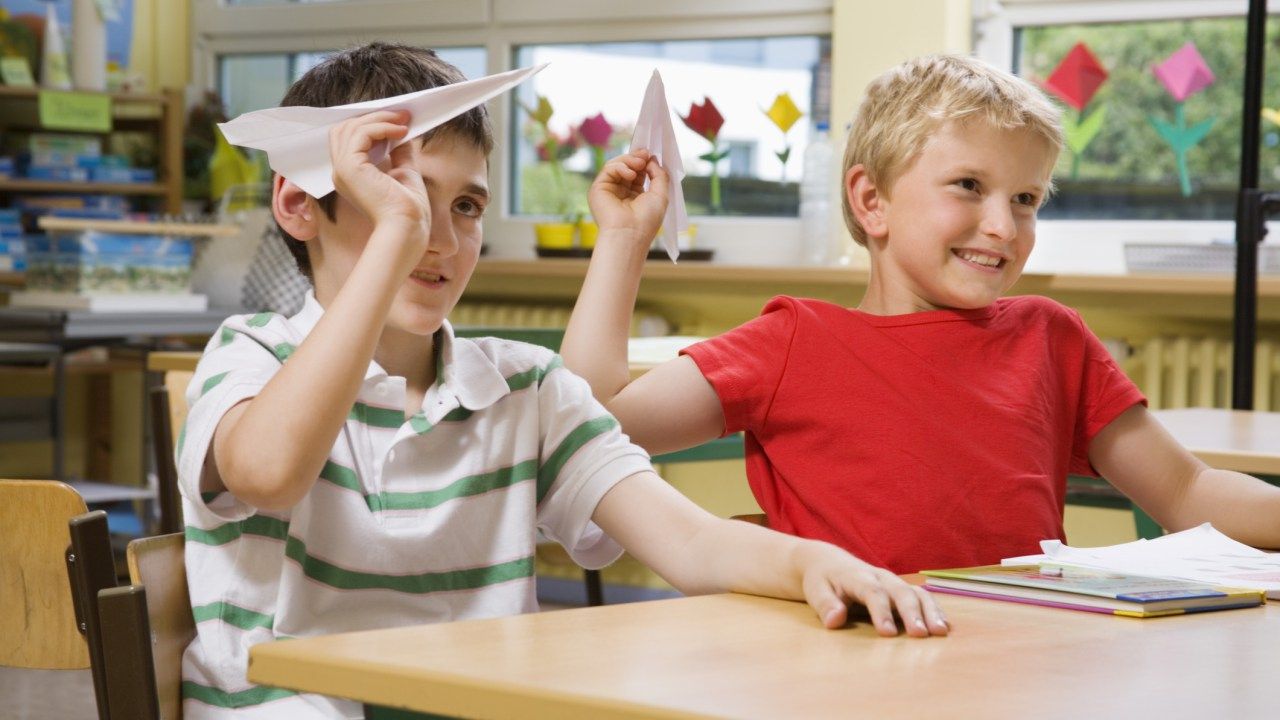 Autism is a developmental disorder by difficulties with social interaction and communication; by restricted and repetitive behavior. Parents usually notice signs during the first three years of their child’s life. These signs often develop gradually; though some children with autism reach their developmental milestones at a normal pace before worsening.
Autism is with a combination of genetic and environmental factors. Risk factors during pregnancy include certain infections, such as rubella, toxins including valproic acid, alcohol, cocaine, pesticides and air pollution; fetal growth restriction, and autoimmune diseases.
Controversies surround other proposed environmental causes; for example, the vaccine hypothesis, which has been disproven. Autism affects information processing in the brain by altering connections and organization of nerve cells and their synapses.
More than a quarter of children with autism spectrum disorder are also diagnosing with disruptive behavior disorders. For the first time, Yale researchers have identified a possible biological cause: a key mechanism that regulates emotion functions differently in the brains of the children who exhibit disruptive behavior. The study appears in Biological Psychiatry: Cognitive Neuroscience and Neuroimaging.

“Disruptive behaviors such as aggression, irritability, and noncompliance are common in children with autism, and are among the main reasons for psychiatric treatment and even hospitalization,” said Denis Sukhodolsky, senior author and associate professor in the Yale Child Study Center. “Yet, little is known about the biological underpinnings of behavioral problems in children with autism.”

The first of its kind, the Yale study used fMRI scans conducted during an emotion perception; task to compare the brain activity of autistic children who do and do not exhibit disruptive behavior. While in the scanner, the children asking to view pictures of human faces that displayed calm or fearful expressions.

During the task, the researchers found reduced connectivity between the amygdala; ventrolateral prefrontal cortex a pathway critical to the regulation of emotion in the brains of children who exhibit disruptive behavior as compared to the brains of children who do not.
“Reduced amygdala-ventrolateral prefrontal cortex functional connectivity was unique with disruptive behavior but not with severity of social deficits or anxiety, suggesting a distinct brain network that could be separate from core autism symptoms,” explained Karim Ibrahim, first author and postdoctoral fellow in the Sukhodolsky lab. This finding points to a brain mechanism of emotion dysregulation in children with autism and offers a potential biomarker for developing targeted treatments for irritability and aggression in autism.