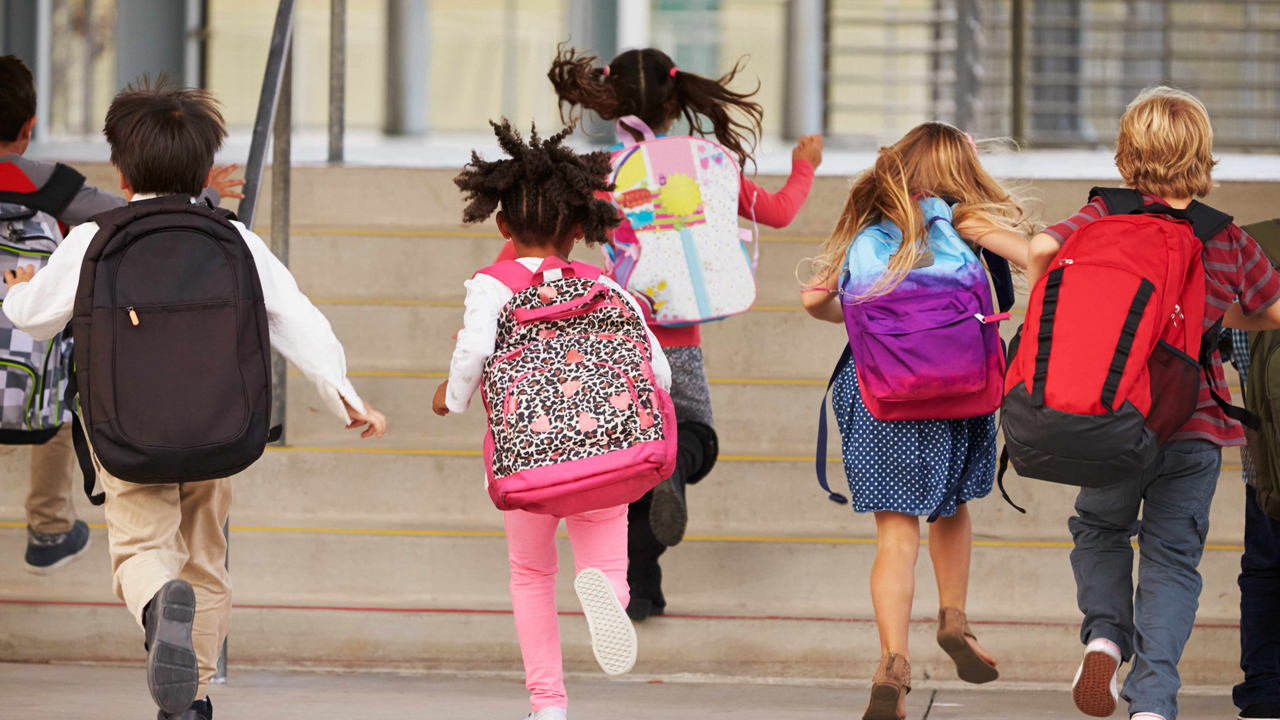 Young children living near to a major roadway may be at an increased risk for developmental delays; compared with children who live further away from such roads, report researchers. Researchers at the National Institutes of Health and the University of California, Merced, has found that young children living closer to heavily used roads twice as likely to score lower on a screening test for communication skills.
Furthermore, prenatal exposure to above-average levels of two traffic-related air pollutants was with an increasing risk; for developmental delays during infancy and early childhood. The results suggest that it may prudent to minimize exposure to air pollution during pregnancy, infancy, and early childhood all key periods for brain development.” Previous research has linked prenatal exposure to air pollutants with low birthweight, premature birth, and stillbirth.

Some studies have even shown a link between increased risk for autism and decreased cognitive function among children who live close to freeways. However, findings from studies aiming to find a link between exposure to air pollution in early childhood and developmental delays have inconsistent. Since many individuals in the U.S. live close to major roads, Mendola and colleagues sought to find out whether children living near to roads with a high traffic volume was with lower scores on a test called the Ages and Stages Questionnaire.

They calculated how close each address was to the nearest major road and a data set from the Environmental Protection; Agency was used to estimate air pollution levels at each location. Children who lived just 0.3 miles from a major roadway were twice as likely to fail at least one screen of the questionnaire’s communications domain; compared with those living more than half-a-mile from such a road.

The team also assessed prenatal and postnatal exposure to two air pollutants produced by cars; namely ultra-fine inhalable particulate matter (PM2.5) and ozone. The analysis showed that prenatal exposure to elevated levels of PM2.5 was with a 1.6 to 2.7% increased risk for failing any domain of the childhood development screen; while exposure to elevated ozone levels increased the risk of failure by between 0.7 and 1.7%.
For postnatal exposure to ozone levels, there was a 3.3% increasing risk for failing most domains at 8 months; a 17.7% increased risk for overall failure at 24 months; a 7.6% increased risk for overall failure at 30 months. Mendola and team conclude that exposure to air pollutants during infancy; early childhood is with a greater risk for developmental delays than prenatal exposure. However, the authors note that given the associative nature of the study; cause and effect cannot prove and that larger-scale studies are needed if the associations are to confirmed.