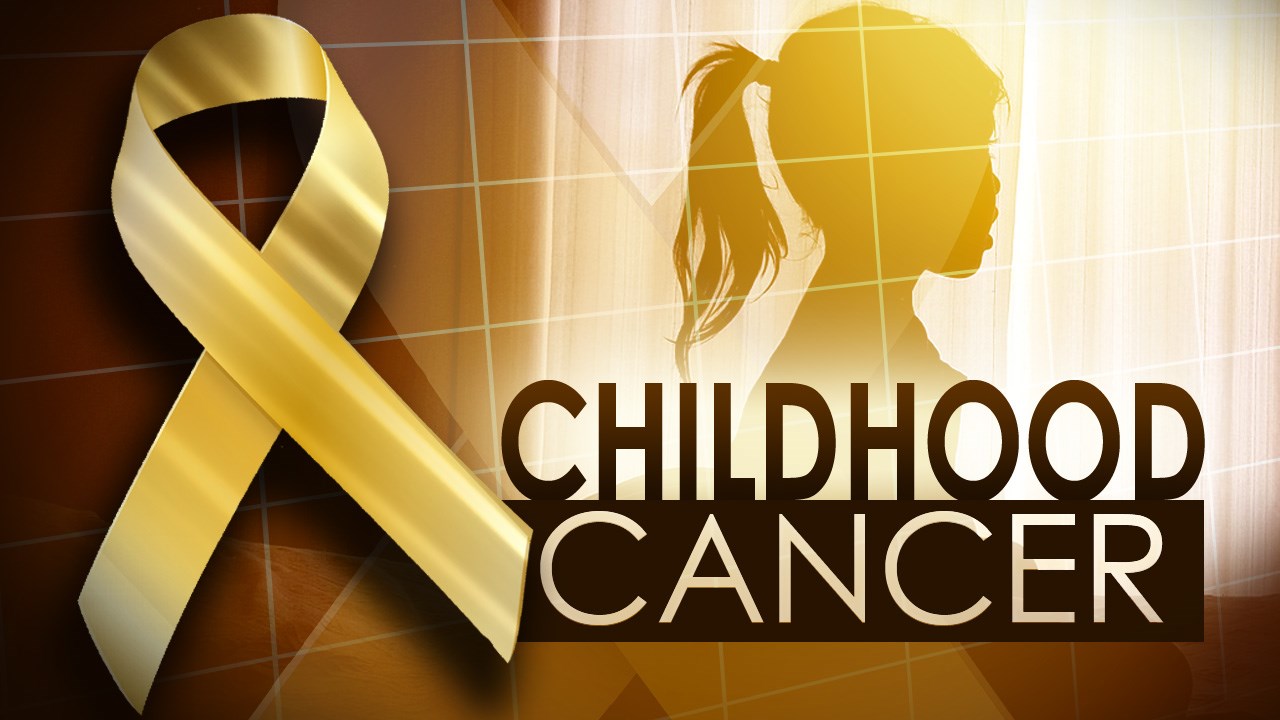 Childhood Cancer; researchers from the Department of Cellular Biology at the University of Seville and the Seville Institute of Biomedicine (IBiS), Pablo Vicente and Doctor Luisma Escudero, in close collaboration with the researcher Rebecca Burgos and other members of the group of Doctor Rosa Noguera (University of Valencia–INCLIVA, CIBERONC) have published a study aimed at developing new therapies to fight childhood cancer.

This project means a step forward in the basic aspect of the study of cancer that could open new avenues of research; but to help understand what makes a tumor more a less aggressive and how they can be fought. However, the researchers stress that their finding does not in itself mean a cure for cancer.

Neuroblastoma is a type of cancer that originates during the development of the nervous system. It mainly affects children less than 18 months old. It is the most common solid tumor in early childhood and despite the great improvements; but made in the cure rate for other childhood tumors, the survival rate for patients; with neuroblastoma is much less satisfactory.

Development of the tumor

There is clear evidence that the location where the tumor is located and that supports it (the extracellular matrix); plays an important role in the initial growth and development of the tumor. This setting is form a network of fibers and fibrils, which; depending on their density and how they are connect, give more or less rigidity to this tumorous micro-environment.

Therefore, it is important to understand how tumor cells are relate to the extracellular matrix; and how the fibers and fibrils are organized. This is not easy. To achieve this, the researchers have combined in this study the analysis of images of biopsy samples of tumors from patients affected by neuroblastoma.

The new mathematical procedures (Graph Theory) that have allow them to describe how the vitronectin fibrils are organize. The conclusion of this complex study is quite a lot simpler. The degree of organization of the vitronectin correlates with the aggressiveness of the tumor and could be used to classify patients before any potential treatment.

The results obtained suggest that vitronectin can change the rigidity of the location of the tumorous cells. In the most serious cases, vitronectin could guide the cancerous neuroblasts making it possible for them to invade other organs. That is to say, the changes caused by specific organization of vitronectin can form “pathways” that could help the tumor to migrate, with the grave problems that this would cause. For this reason, this “basic science” study opens a possible new way of combatting this cancer which could be based in modifying the organization of the vitronectin, so making tumors less aggressive.