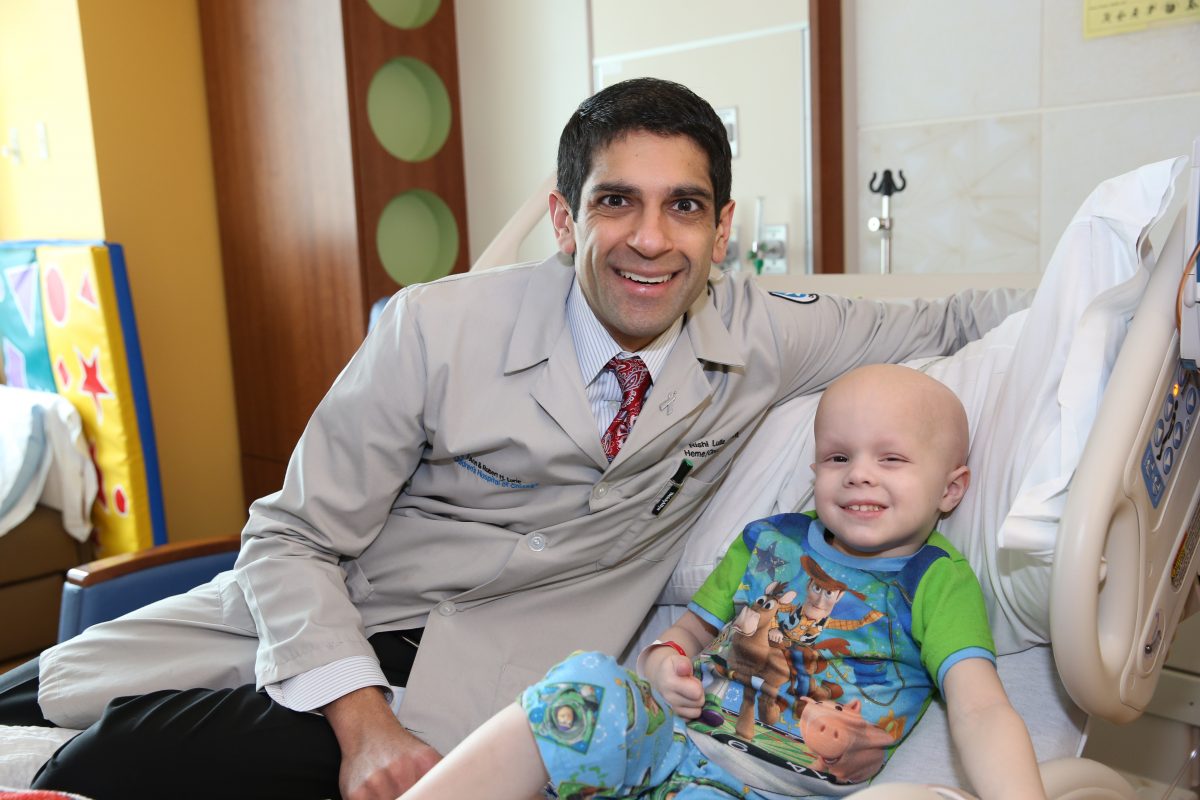 Experimenting with lab-grown brain cancer cells, Johns Hopkins Medicine has shortening of specific molecules that silence certain genes are linked to the development and growth of pediatric brain tumors known as low-grade gliomas

A  report of the findings was published this fall 2018 in  Scientific Reports and supports the idea of increasing levels of microRNAs as a potential means of treating these tumors.

An estimated 1,600 cases of pediatric low-grade gliomas (PLGGs) are diagnosed in the United States, and the vast majority of these slow-growing tumors are treatable and curable by surgical removal, although in some cases surgery has the potential to damage critical nearby brain tissue, depending on tumor location. Unlike high-grade glioblastomas such as the one that took the life of Arizona Senator John McCain, PLGGs mostly affect school-age children and young adults.

"It has long been known that microRNAs play a role in controlling various tumor properties such as growth," says Fausto Rodriguez, MD, associate professor of pathology at the Johns Hopkins University School of Medicine and the study's senior author.

"Our findings identified a subset of microRNAs that, in sufficient quantity, seem to decrease the growth and invasion of cancerous  cells  in pediatric low-grade gliomas."

MicroRNAs are tiny molecules that, in ways similar to how an orchestra conductor controls the flow of each instrument group, command the expression of the entire gene networks that make proteins by themselves, silencing them, and are responsible for regulating the biological processes such as nutrient intake, cell growth, and cell death. Altered levels of specific microRNAs can disrupt all biological pathways just as a misguided section of an orchestra can unsettle an entire score.

"One microRNA can target multiple genes and have a profound effect on cell processes, and the alterations are dynamic," notes Rodriguez, who says PLGGs are good candidates for analyzing microRNA types and levels because genetically PLGGs are stable compared with other tumors. That makes it easier, he says, to identify any relevant genetic abnormalities and potential targets for therapy.

For the new study, the researchers first analyzed previously collected microRNA subtype data in two studies. They examined tumors from 125 patients with low-grade gliomas for levels of a specific microRNA, known as miR-125b, using chromogenic in situ hybridization (CISH), a technique that is applicable to routinely processed tissue in pathology and allows for identification of specific microRNAs in the cells of interest.

Levels of this microRNA were lower in 43 pilocytic astrocytomas (the most common subtype of PLGG) when compared with 24 diffuse astrocytomas and normal brain tissues.

Rodriguez and the research team next looked at eight cancerous cell lines derived from brain (glial) tumors in children for levels of microRNA 125b-p using a method that can rapidly make thousands of millions of copies of a genetic sequence for easier analysis of how much of a gene is expressed.

In further experiments designed to identify the role of these microRNAs in cell growth, the investigators increased levels of miR-125b in cancerous cell lines by introducing a DNA segment in the tumor cells using specific viruses and saw a decrease in cell division and growth.

To determine whether cell death was a cause of this decrease in cell growth, and that cell death was observed in all cell lines, suggesting that increased levels of microRNA 125b can stop the growth of PLGG.

"These findings are an example of where advances in precision medicine might take us, and show how, someday, increasing levels of specific genes and microRNAs might be a targeted treatment for PLGGs," says Rodriguez.