Deadly Childhood Accidents Can Be Prevented By Psychology 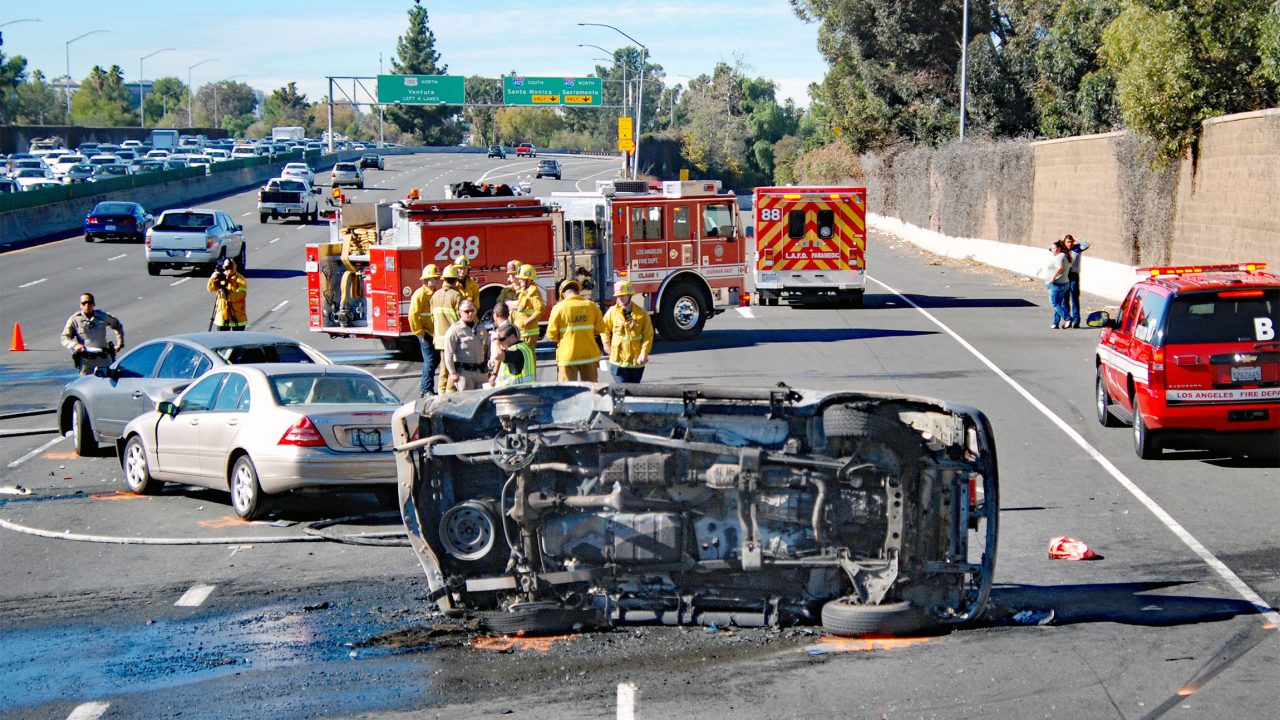 “Many different factors contribute to unintentional injuries, so if we are able to stop just one of these risk factors; the injury could be prevent,” said David C. Schwebel, Ph.D., of the University of Alabama Birmingham, who presented at the meeting. “By using novel behavioral strategies, we can possibly prevent injuries that have previously seen as unavoidable accidents.”

Injuries have overtaken infectious disease as the leading cause of death for children worldwide; and psychologists have the research needed to help predict and prevent deadly childhood mishaps, according to a presentation at the annual convention of the American Psychological Association.

Injuries were responsible for the deaths of over 11,000 and emergency room visits by more than 6.7 million American children in 2017, according to the Centers for Disease Control and Prevention. The Global Burden of Disease project estimates that more than 2 million children under age 19 worldwide died as a result of injuries in 2017. While these numbers represent all injuries; the presentation focused on only unintentional injuries (i.e., accidents) instead of intentional injuries such as suicide, homicide and abuse.

Harmed in a car accidents

Schwebel outlined a model that psychologists could use to reduce accidental injuries in children. The model groups risk factors in three categories: environment-based, caregiver-based and child-based factors. Each category contributes in some form to almost every incident, according to Schwebel; and preventing just one risk factor could stop an injury from occurring.

Environment-based factors can include many different aspects of the environment with which children interact. For example, children could choke on toys if they are not design well or be harm in a car accident due to an incorrectly install car seat. Schwebel described one case where he and his colleagues reduced an environmental risk; by comparing the look and shape of bottles containing either juice or torch fuel.

Children were shown many bottles, some with torch fuel and others with juice; and ask if they would drink them or not. Children tended to identify liquids in clear plastic bottles as drinks and those in opaque containers as not drinks. After the findings published; there were evident changes in the torch fuel industry as fuel began to sell in dark opaque bottles.

Caregiver-based factors can involve anyone who is supervising a child, including parents, teachers; babysitters or even lifeguards. According to Schwebel, preschool teachers can often underpaid and fatigued from the intense work of supervising children all day and sometimes use outdoor playground time as a break for themselves, allowing children to run free; even though the majority of injuries at preschools occur on playgrounds.

“To solve this problem, they developed the Stamp in Safety Program where children wear a name tag, and teachers have stamps to reward the children on their name tags for engaging in safe behavior,” he said. “While on the surface this seems to focus on rewarding children for safe behavior; its primary goal is to get teachers engage and paying attention.”

How the specific situations targeted for interventions are chosen can a mix bag, said Schwebel. For example, the idea for a program on drowning prevention came after Schwebel observe lifeguards while his own kids were playing at a pool. Other intervention ideas are drawn from the personal experiences and ideas brought to him by his students, such as the Stamp in Safety program.

And while psychological researchers are essential; this work will require collaboration across a variety of disciplines, said Schwebel. Throughout his research, Schwebel has worked with computer scientists; visual artists, electrical engineers, biostatisticians, physicians, epidemiologists and others.