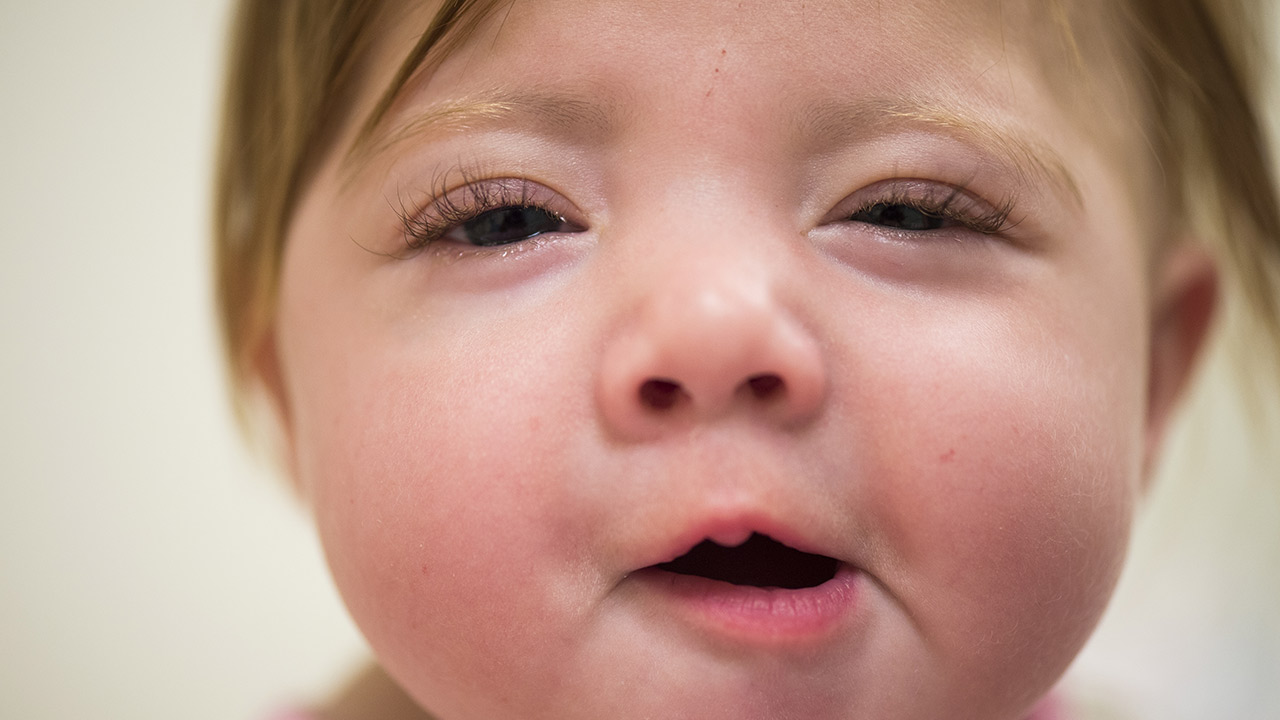 Respiratory tract infection (RTI) is the most common reason parents take children to consult in primary care worldwide; many of these children are prescribed antibiotics unnecessarily. The decision to seek medical advice is complex,2,3 as parents rely on their child’s physical expression of illness and their own interpretation of the symptoms. Clinicians also report consultations for RTI as being complex because they manage clinical uncertainty regarding diagnosis and prognosis; which often results in ‘just-in-case’ antibiotic prescribing.
Patient-centered care to improve the quality of doctor-patient communication, consultations, and illness outcomes; but reaching a shared understanding of the nature of the problem and its severity is central to such care. So illness severity can best described as the magnitude of the patient-perceived; clinically significant manifestations of disease processes that are associated with decrements in health-related quality of life or health status.

Tiny organisms in a child’s nose could offer clues to improving the diagnosis and treatment of severe lung infections; research shows. SO experts found that the composition of the microbiome the population of bacteria and viruses found in vast numbers in the body was altered in the noses of children with respiratory infections; compared with healthy peers. But this difference predicted how long children had to spend in hospital and helped spot those likely to recover naturally; potentially reducing the need for antibiotics.

Researchers say the results also help explain why some children are more prone to developing infections than others and could key to preventing serious lung infections. Lower respiratory tract infections (LRTIs); including pneumonia and bronchiolitis; are a leading cause of death in under-fives worldwide. Symptoms include shortness of breath; weakness, and fever. Doctors from the University of Edinburgh worked with teams in The Netherlands to take samples from more than 150 children under the age of six hospitalized with LRTI.

The nose and throat

They compared these with samples from 300 healthy children. They found that the microbiome in the back of the nose and throat was related to that seen in the lungs; making it easier to understand and diagnose infections. Children with LRTI had a different microbiome profile including the types and amounts of individual viral and bacterial organisms compared with the healthy children.
These profiles could identify 92 % of children as healthy or ill when combined with factors such as the child’s age. This was true no matter what symptoms the child had. In conclusion, Experts say this breaks with traditional thinking that symptoms predict whether either a virus or bacteria are causing the illness and could impact on a decision of whether or not to use antibiotics. The microbiome profile also helped the scientists predict the length of the child’s hospital stay; a marker of infection severity.