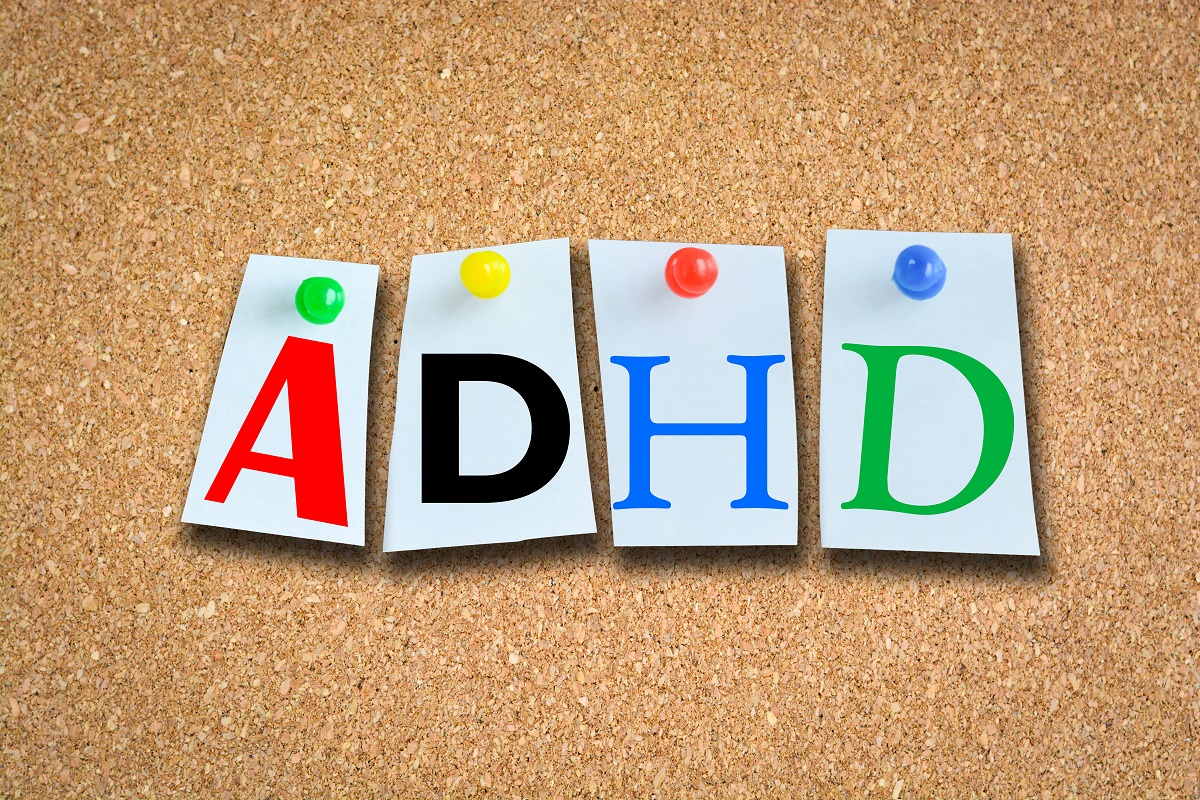 Could a child's birthday put them at risk for an ADHD misdiagnosis? The answer appears to be yes, at least among children born in August who start school in states with a Sept. 1 cutoff enrollment date, according to a new study led by Harvard Medical School researchers

The findings, published Nov. 28 in The New England Journal of Medicine, show that children born in August in those states are 30 percent more likely to receive an ADHD diagnosis, compared with their slightly older peers enrolled in the same grade.

The rate of ADHD diagnoses among children has risen dramatically over the past 20 years. In 2016 alone, more than 5% of U.S. children were being actively treated with medication for ADHD. Experts believe the rise is fueled by a combination of factors, including a greater recognition of the disorder, a true rise in the incidence of the condition and, in some cases, improper diagnosis.

The results of the new study underscore the notion that at least in a subset of elementary school students, the diagnosis may be a factor of earlier school enrollment, the research team said.

"Our findings suggest the possibility that large numbers of kids are being over-diagnosed and overtreated for ADHD because they happen to be relatively immature compared to their older classmates in the early years of elementary school," said study lead author Timothy Layton, assistant professor of health care policy in the Blavatnik Institute at Harvard Medical School.

At this age, Layton noted, the younger child might have a harder time sitting still and concentrating for long periods of time in class. That extra fidgeting may lead to a medical referral, Layton said, followed by diagnosis and treatment for ADHD.

This dynamic may be particularly true among younger children given that an 11- or 12-month difference in age could lead to significant differences in behavior, the researchers added.

"As children grow older, small differences in age equalize and dissipate over time, but behaviorally speaking, the difference between a 6-year-old and a 7-year-old could be quite pronounced," said study senior author Anupam Jena, the Ruth L. Newhouse Associate Professor of Health Care Policy in the Blavatnik Institute at Harvard Medical School and an internal medicine physician at Massachusetts General Hospital. "A normal behavior may appear anomalous relative to the child's peer group."

The reasons for the rise in ADHD incidence are complex and multifactorial, Jena said. Arbitrary cutoff dates are likely just one of many variables driving this phenomenon, he added. In recent years, many states have adopted measures that hold schools accountable for identifying ADHD and give educators incentives to refer any child with symptoms suggesting ADHD for medical evaluation.

"The diagnosis of this condition is not just related to the symptoms, it's related to the context," Jena said. "The relative age of the kids in class, laws, and regulations, and other circumstances all come together."