Children In Care Can Recover From Adversity: Right Adoptive Environment 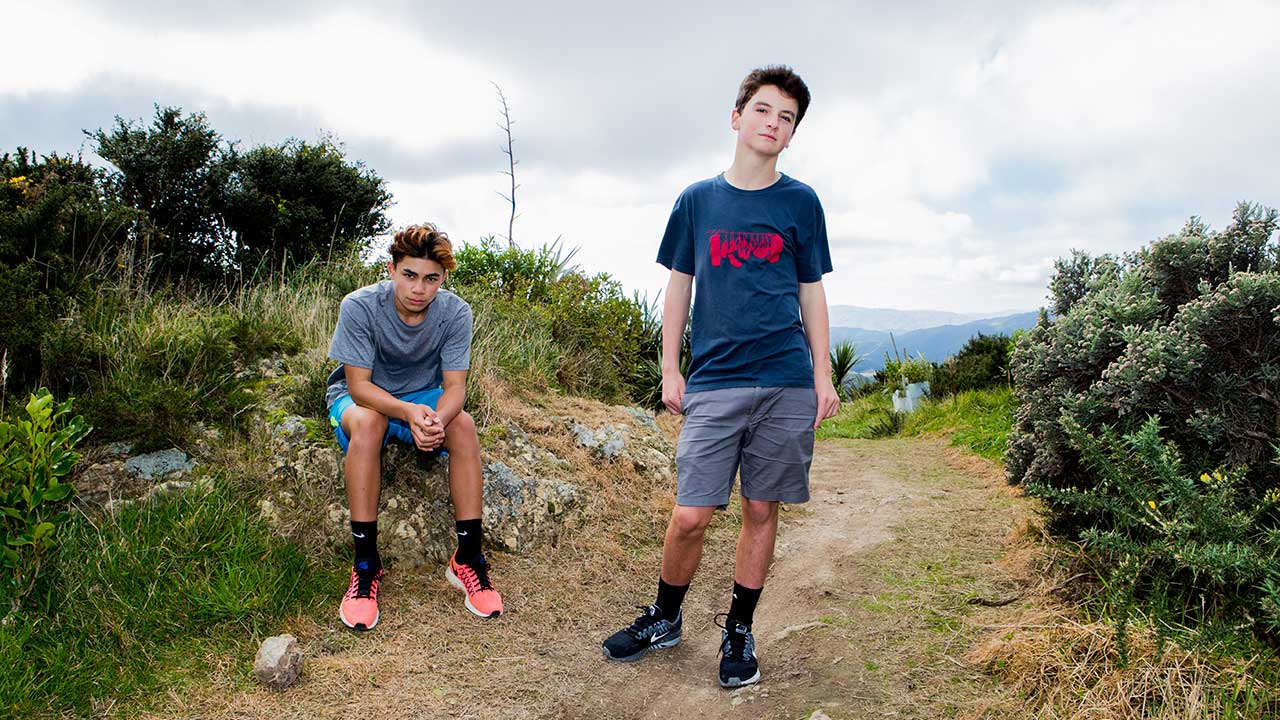 Research on adoptive family life in Wales has revealed the levels of adversity; many children have experienced. Academics from Cardiff University analysed social services records of a cohort of children; in Wales who adopted in the same year. Adoptive parents also completed surveys about the children over a four-year period after the placement began; commenting annually on any difficulties the child was having and their parenting.

It is well established that adverse childhood experiences (ACEs); such as abuse and neglect, are negatively associated with numerous physical, social, emotional, and behavioural problems that can persist into later life . However, there remains a paucity of studies that have examined the consequences of ACEs; in high-risk samples most likely to have experienced a higher number and variety of early adverse experiences; particularly within samples of looked after children and young people.

In some exceptions, from samples of children from foster care; and with child protection or welfare involvement, researchers have identify an alarming majority reported; to have experienced multiple ACEs, and that there appears to be a dose–response relationship; between cumulative ACEs and a greater number of mental and physical health problems

The study recorded the number of adverse childhood experiences (ACEs); such as abuse and neglect the children had faced before they placed for adoption. More than half (54%) of the children had experienced neglect in their early lives; with 37% expose to domestic violence and 34% being expose to a parent who abused drugs.

Additionally, symptoms of emotional distress; and behaviour problems significantly higher in this group than the UK general population. The results show a link between adoptive parents; who expressed higher levels of ‘warm parenting,” such as praise and affection, and lower levels of child emotional distress; even when the child had experienced multiple adverse events.

Lead researcher Dr. Rebecca Anthony, of The Centre for the Development and Evaluation of Complex Interventions for Public Health Improvement, said: “The mental health of children in our study was significantly worse; than the UK general population at all time points, highlighting the need for support services; for families who adopt children from care.

“The research also adds more evidence on the importance of a positive caregiving environment in protecting children from the effects of trauma earlier in life. They suggest that whilst policy, training and service design should be ‘informed’ by adverse childhood experiences, other aspects of a child’s history, such as length of exposure to adversity, time in care, number of moves, sibling relationship quality may provide a better understanding of children’s mental health.”