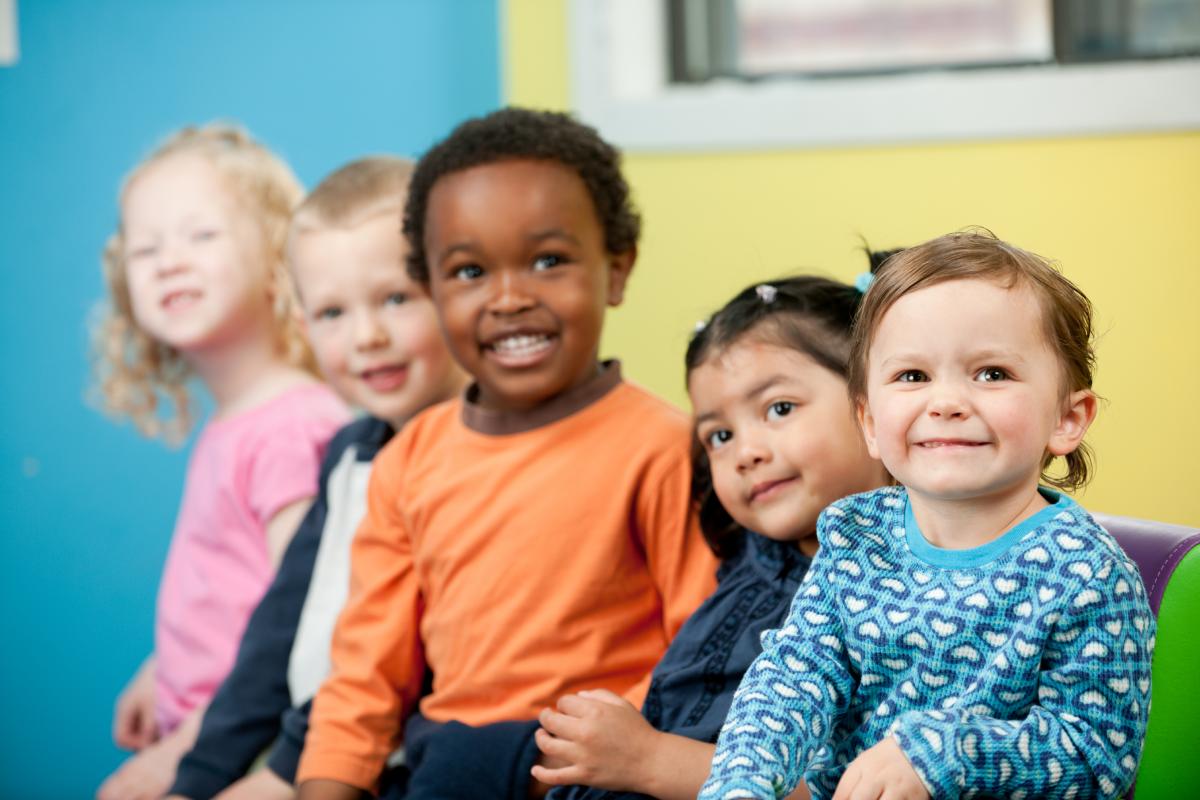 Children who have more conflict in relationships with their mothers during early years of elementary school may find it more difficult to find a sense of purpose in life as they reach adulthood; suggests new research from Washington University in St. Louis. “One of the biggest takeaway messages from these findings is that the path to a purposeful life starts very early, well before we start to consider different goals for life.
“This research shows that it is the child’s perspective of conflict that has the greatest effect on later sense of purpose and what matters most in this equation is the child’s relationship with his or her mother. As defined by the study; a sense of purpose involves having the belief that one has a stable; far-reaching aim that organizes and stimulates behaviors and goals to promote progress toward that objective.

While having a sense of purpose is important to setting goals and picking careers; studies show it also plays a key role in motivating children to develop the life skills necessary for independent learning how to cook; stick to a budget; buy insurance and a host of other day-to-day survival skills that millennials now refer to as “adulting.” The study is one of the first to show long-term associations between a child’s reports; of early life experiences and whether that child feels purposeful later in life.

Children who reported conflicted early relations with fathers were negatively influenced by the experience, but the negative impact on sense of purpose was not nearly as strong as it was found; to among children who reported early conflicts with mothers. Childhood reports of conflicts with fathers also predicted less life satisfaction in emerging adulthood. Parental reports of troubled relations with their young offspring turned out to be poor predictors of a child’s later sense of purpose.
The study is based on data from a long-running Oregon study of 1,074 students (50 % female) and their parents; all of whom self-reported on levels of parent-child conflict in their families during grades 1-5. This study was first made available online in August 2018.
Hill and his colleagues utilized this rich data set; to link what children thought of their relationships with their parents to their attitudes about purpose in life as they were starting to enter adulthood. His co-authors include Joshua Jackson, the Saul, and Louise Rosenzweig; Leah Schultz, the doctoral student in psychological and brain sciences at Washington University; and Judy Andrews, senior scientist at Oregon Research Institute in Eugene.

“A growing body of literature shows that having a sense of purpose is clearly something beyond just being satisfied with your life or not feeling stressed;” Schultz said. “With our design; they able to disentangle these outcomes and see the direct relationship between parental conflict and sense of purpose.”
“In this study, we were able to look at factors of the parent-child relationship; like how much parents and children experience conflict,” Schultz said. “But it will be important for researchers to understand, specifically, how are parents demonstrating the value of a purposeful life? How are they helping children to define and pursue their own purposeful paths? Understanding the content of those conversations can help us all understand how conversations matter to the children in our lives.”