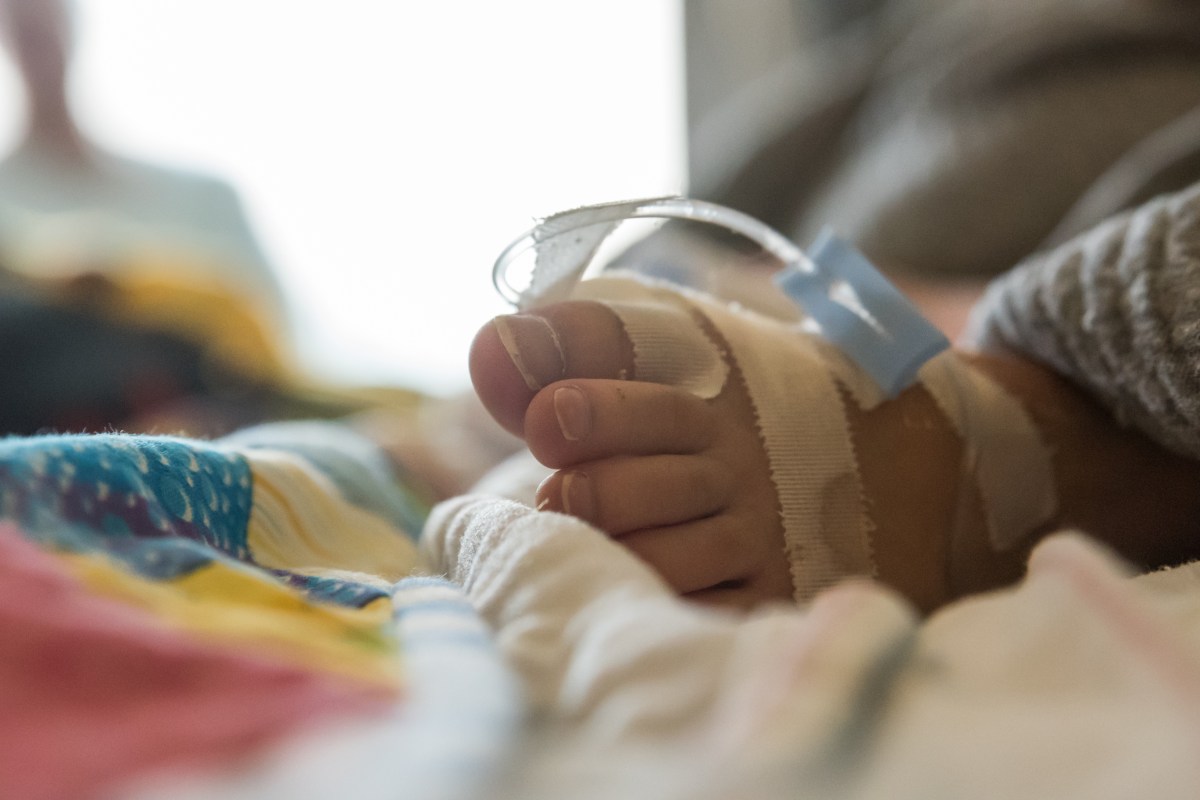 Pulmonary vein stenosis (PVS) is a rare disease in which abnormal cells build up inside the veins responsible for carrying oxygen-rich blood from the lungs to the heart. It restricts blood flow through these vessels, eventually sealing them off entirely if left untreated. Typically affecting young children, the most severe form of PVS progresses very quickly and can cause death within a matter of months after diagnosis.

Until recently, treatment options have been limited to keeping the pulmonary veins open through catheterization or surgery. Yet this approach only removes the cells but does nothing to prevent their regrowth.

Now, a clinical trial shows that adding chemotherapy to a treatment regimen including catheterization and surgery can deter abnormal cellular growth and finally give children with PVS a chance to grow up. Results of the trial, run by the Boston Children's Hospital Pulmonary Vein Stenosis Program, were recently published in the Journal of Pediatrics.

"Through this approach, we've created the first-ever population of survivors who are living with severe PVS," says Christina Ireland, who has managed to enroll patients in the trial and to treat new patients since the trial ended. "We've changed this disease from an acute killer to a chronic, manageable condition."

The earlier the patients were able to start chemotherapy, the better they are faring now, according to Boston Children's cardiologist and researcher Kathy Jenkins, who was senior author on the paper. Working with neuro-oncologist Mark Kieran brought the innovative chemotherapy approach to PVS patients at the Boston Children's Heart Center.

"In cancer treatment, chemotherapy works by targeting certain receptors on abnormal cells," Jenkins says. "We started down this path because we had reason to believe that PVS cells had similar types of receptors."

Jenkins, Kieran and a team of collaborators zeroed in on receptors for platelet-derived growth factor and vascular endothelial growth factor as targets that two types of leading chemotherapies (imatinib mesylate and bevacizumab) are able to attack.

"By targeting these growth factor receptors with chemotherapy, we hypothesized that we could be successful in slowing down the abnormal cellular buildup caused by pulmonary vein stenosis," says Ryan Callahan, a pediatric cardiologist at Boston Children's and the first author on the paper.

Given the promise of the approach, the FDA initially approved the clinical trial to include ten patients as a pilot. Soon, however, patient responses showed that the approach was working without undue toxicity. Consequently, the trial expanded to treat 48 total patients over the course of five years.

"By the 48th week of treatment, we were able to stabilize PVS progression and prevent further lung damage in 31% of the children we treated," Jenkins says. "At 72 weeks, 77% of patients treated per our protocol were still alive. This is truly remarkable when you consider that historically, children diagnosed with severe PVS have been given mere months to live."

Racing to provide treatment in time

"The lungs need ventilation and blood flow to survive," Jenkins says. "When patients reach a point where their PVS has progressed to a severe enough degree, it's possible for them to lose function of one or both lungs. Additionally, keeping the veins clear is critical to ensure that the heart isn't under dangerous strain from struggling to pump blood."

Ireland agrees. "From the children we've treated in our trial, we've quickly learned that early intervention is the key to preventing permanent cardiac scarring and lung damage that can impact their long-term quality of life," she says.

Going above and beyond

As a co-author on the clinical trial results paper, Ireland hopes the peer-reviewed data will help speed up insurance approvals for use of the chemotherapy drugs in PVS and influence other cardiology departments to begin chemotherapy as soon as a child is diagnosed with progressive PVS.

"The newly-formed 'chronic' PVS patient population is growing up with unique heart and lung conditions that require innovative treatment," Jenkins says. Although the number of patients with chronic PVS is still small, it's quickly growing. As each child reaches new milestones that were not possible before, Jenkins and Ireland adapt to create personalized treatment plans for each and every one of them.