Check With Your Doctor Before Putting Your Child On Vegan Diet 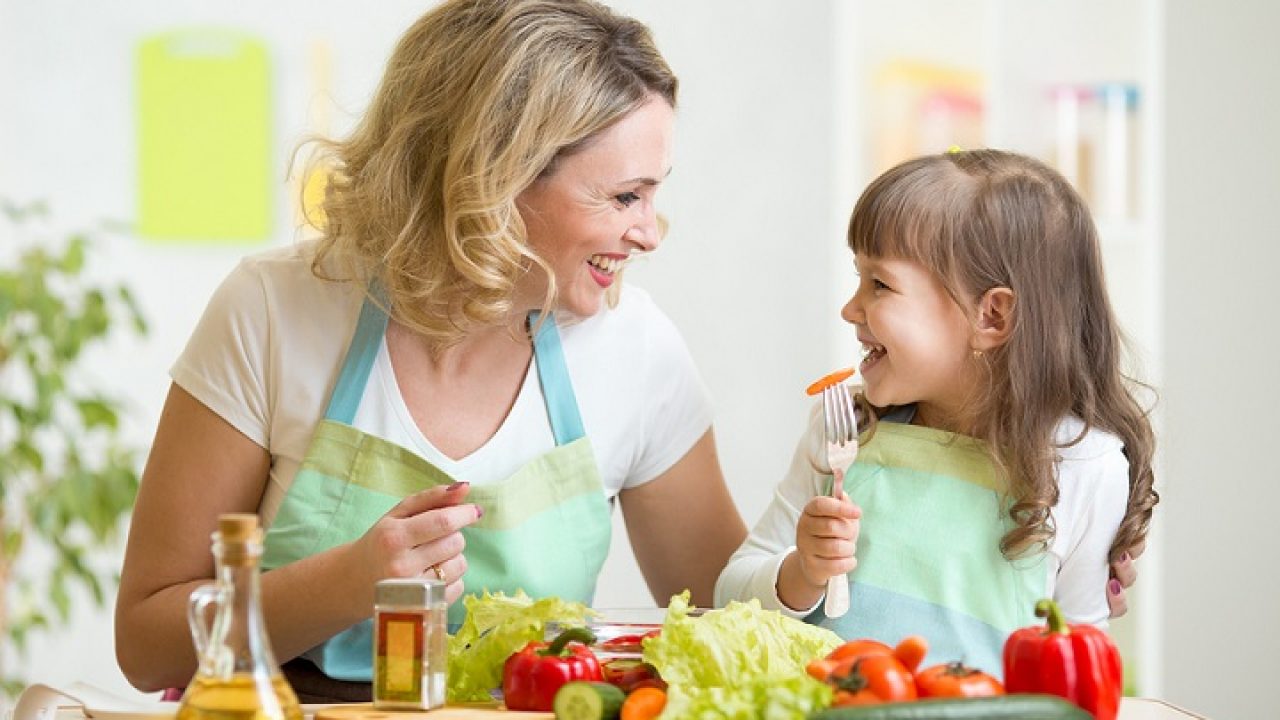 The BNF advises asking your doctor about how to get the right vitamins and supplements on a vegan diet, with special attention to iron, calcium and vitamin B12, before making such a shift. Vegans are often deficient in these nutrients due to their lower availability in non-animal sources of food.

The British Nutrition Foundation (BNF) has released new guidelines on toddler nutrition in response to an increasing number of children being raised without any meat or animal-based products in their diet. The number of vegans in the UK is now as high as 1.2% of the population, or about 600,000.

Heather Russell from the Vegan Society commented on the guidelines; saying that all parents should ensure a healthy diet for their children, vegan or not. Moreover, she underlines the fact that vegan diets can be healthy at all ages.  The Academy of Nutrition and Dietetics also clarifies that a properly planned vegan diet; can have positive effects on disease prevention and treatment.

Advice from your doctor

The BNF guidelines called the 5532-A-Day Guide; and contain the following recommendations: 5 portions a day of starchy food (pasta, bread, grains). 5 portions of fruit and vegetable. 3 portions of dairy-based food. 2 portions of protein. For vegan children, the number of protein portions is increase to 3.

BNF Science Director Sara Stanner warned of possible issues; with diet planning in young children, saying: Even when parents know which foods should form part of a healthy diet; it can sometimes be difficult to know what sized portion is suitable for a young child, and how often they should be eating from the different food groups each day.”

Nutritional expert Lily Soutter concurred, saying that children have proportionally higher energy demands and nutritional requirements, which may not be always fulfilled by traditional vegan diets. She points out that the high fiber content of vegan diets may limit the amount the child eats before becoming full, which can reduce the total intake of calories and nutrients.

In response to the BNF’s recommendation on GP-advised vitamins and mineral supplements for vegan children; dietitian Heather Russell points out that every breastfed; infant gets vitamin D drops from birth onwards. After that, vitamin A, C and D supplements are advised for all breastfed infants; or those who take less than 500 ml of formula a day from 6 months to 5 years.

Fortified foods can used to supply vitamin B12 and iodine; and fortified milk alternatives to supply adequate calcium and riboflavin. Variety is essential when it comes to a healthy vegan childhood diet. This includes high-energy foods like bananas and avocados; vegetable oils and butters made from nuts and seeds, as well as hummus. Good vegan protein sources include tofu and other soybean products, lentils and beans as well as other legumes, and nuts and seeds, taken in 3 portions a day.

Iron can be obtained from whole grains, dark leafy vegetables; legumes, fortified breakfast cereals, and dried fruits such as figs and apricots. Zinc and iron are also found in tofu, a soybean product. Iron absorption is enhanced by including vitamin C sources in each meal, such as cabbage, mango, pepper or broccoli.

Calcium is present in dark leafy vegetables and fortified milk alternatives; like soy drinks or soy formula. Vitamin A can be obtained from carrots and sweet potatoes, among other foods which are rich in carotenoid compounds. Stanner emphasizes cutting down sugary foods and diluting fruit juices while simultaneously offering them only at mealtimes since the acid and sugar content promotes dental decay.