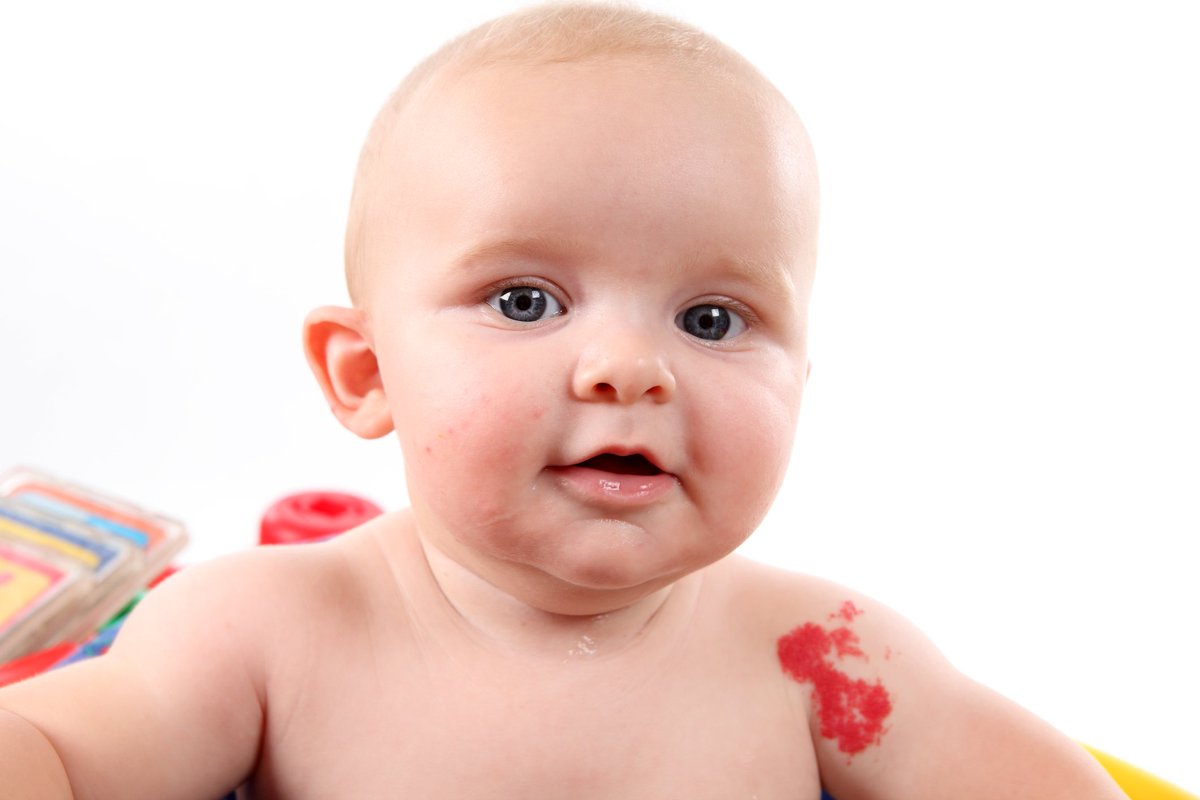 For common birthmarks, doctors should abandon the traditional wait-and-see approach, a leading group of pediatricians says.

Instead, physicians should try to identify those that could cause scarring or medical problems and begin immediate treatment, according to a new American Academy of Pediatrics guideline.

Infantile hemangiomas are bright red or bruise-like birthmarks that appear shortly after a baby is born. They are caused by extra blood vessels and appear on up to 5 % of infants.

“The traditional approach to infantile hemangiomas was very hands-off, since most begin to go away on their own without causing problems,” Dr. Ilona Frieden said in an academy news release.

“But for some hemangiomas, waiting until they cause problems a critical window of opportunity for treatments.

That can prevent significant complications such as permanent scarring, skin breakdown, or medical problems.”

These are the most common noncancerous tumors in children and are usually harmless. They may look like rubbery, bumpy red strawberry marks, or may resemble bruised swelling.

However, early identification and monitoring is essential in case treatment is required to prevent medical complications or permanent disfigurement, the guideline says.

It appeared online Dec. 24 in the journal Pediatrics. Hemangiomas located on certain parts of the body are more likely to become open sores, bleed, become infected and scar.

Those near the eyes, nose or mouth may affect a child’s ability to see, eat or breathe, according to the medical group.

Hemangiomas on the nose or lips

therefore Large hemangiomas on the nose or lips can distort growth. In rare cases, hemangiomas may grow inside the body and need to be monitored with imaging tests, the doctors said.

Hencce It’s best to treat problematic hemangiomas by 1 month of age. “The goal is to keep them from getting any bigger during their period of rapid growth or to make them shrink more quickly.

The recommended treatment is the beta blocker medication propranolol. Other options include oral steroids, topical medications or surgery, according to the guideline.