Bullying In Children With ASD Gets Worse With Age 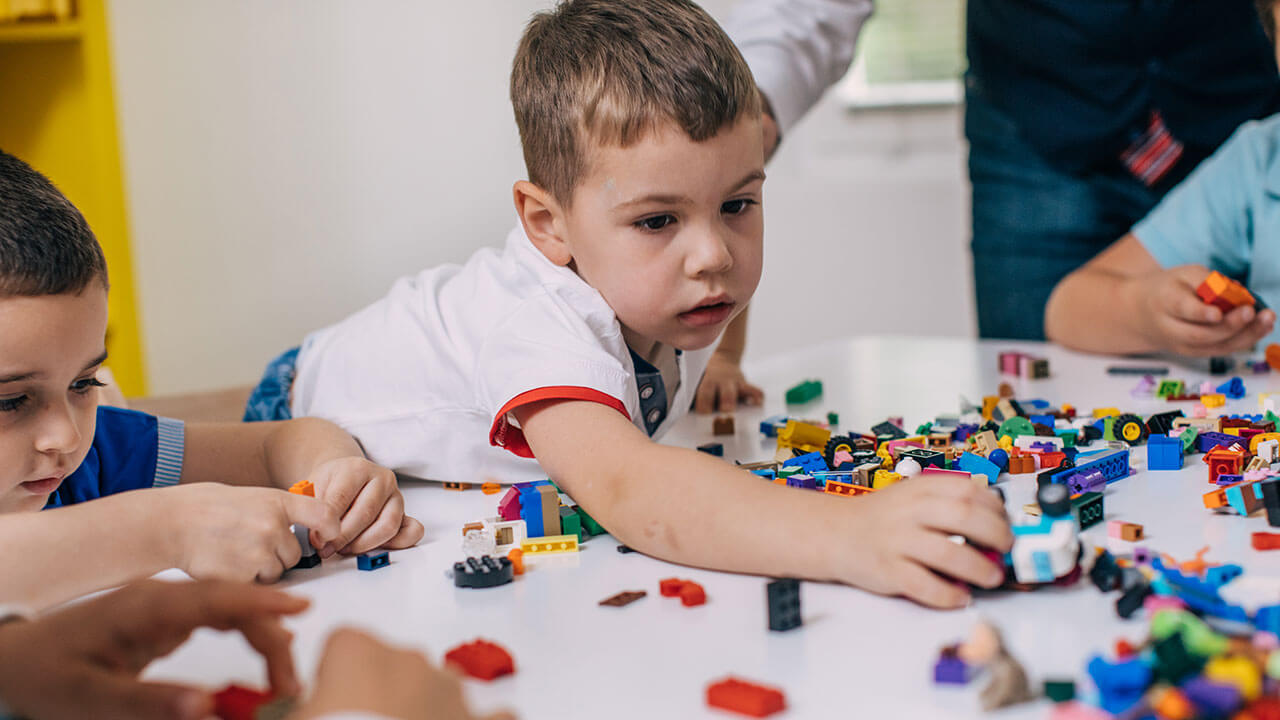 Children with autism spectrum disorder (ASD) are more likely to experience bullying than children without ASD; but this bullying gets worse with age, according to new research from Binghamton University, State University of New York. Hannah Morton, a graduate student in the clinical psychology PhD program at Binghamton University; but aimed to conceptualize bullying in children with ASD in order to specifically identify different bullying and behavior types. Her research also emphasizes the need to establish better definitions of bullying behaviors.

“This research is important because it contributes to our understanding of how bullying is nuanced. This variability means it is crucial to establish a definition for bullying; and have standard assessments to know when and what types of bullying are occurring,” said Hannah Morton, Binghamton University.

Morton, along with Binghamton psychologists Jennifer Gillis, Richard Mattson and Raymond Romanczyk; focused this study on teachers and parents of children with ASD; and community members without an ASD child. Participants took a survey containing 80 scenarios of interactions between two school-aged children.

The scenarios varied from children ages four to fifteen. Sixty-four of these scenarios contained a type of bullying behavior (i.e. physical, verbal, interpersonal and cyber). The participants were randomly presenting with 16 scenarios, and were asking to rate the severity of the interaction between the two children; as well as indicate which types of bullying were present.

Results showed that a child’s increased age predicted higher bullying severity ratings. The findings also showed that bullying among older children with ASD is viewed as especially problematic by their parents; and that perceived bullying severity differed according to the type of bullying behavior (i.e., physical, verbal, interpersonal, and cyber).

“This paper emphasizes that bullying is a really broad construct,” said Morton. “What any two people might be referring to when they use the term ‘bullying’- regardless if they are parents; teachers, researchers, etc.- likely differs, and perhaps in subtle ways.”

Morton plans to further her research on this topic by focusing specifically; on the bullying behaviors that children with ASD experience compared to children without ASD. This research was conducted through Binghamton University’s Institute for Child Development; which offers early intervention services, speech services and more to children and families in the Binghamton region.

Multilevel modeling revealed that bullying severity ratings are impacted by the age of children in the vignette; being a community member without children, and other demographic variables. These findings have implications for research methodology, assessment, and conceptualization of bullying in typical children as well as those with autism spectrum disorder.