Bilingual Children Who Use Native Language In Home Have Higher IQ 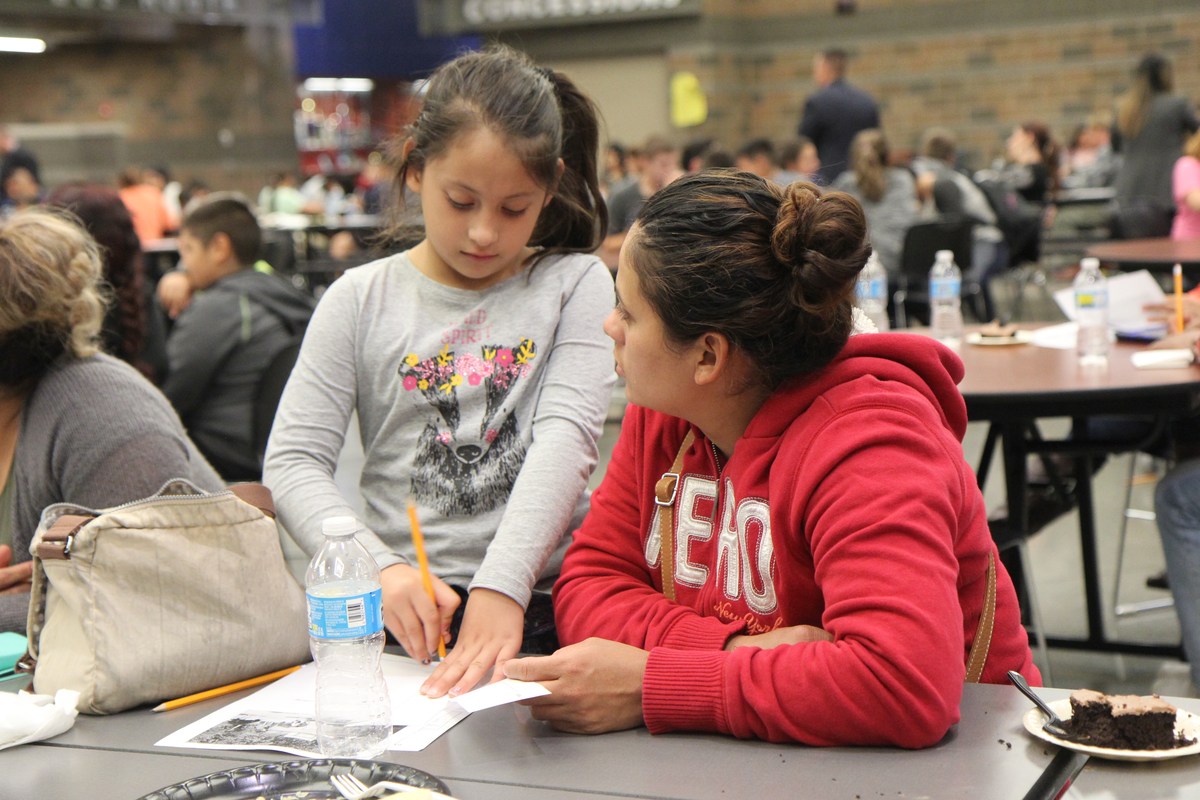 Children who regularly use their native language at home while growing up in a different country have higher IQs, according to the new study

Research carried out by the University of Reading showed that children who spoke one language at school but practiced their native tongue at home with their families scored better in intelligence tests than those who spoke only their non-native language.

Dr. Michael Daller, Associate Professor of English Language and Applied Linguistics at the University of Reading, led the study. He said: "It is easier to develop concepts at a young age in a first language and then learn a new word for it later in a different language.

Children who have to learn to understand things for the first time in a less familiar language will find it much harder, so it follows that the children in our study who had done this scored lower on the IQ test.

"The research suggests parents can help their children develop their intelligence by encouraging them to use their native language at home, as this won't be supported at school."

The researchers say that native languages should be practiced at home through 'meaningful communication'. This includes reading books and having conversations.

Being bilingual has been shown to have positive effects on the brain, due to the work involved in suppressing one language or the other at all times depending on the situation. Research has shown this exercising of the brain can even delay the onset of Alzheimer's disease.

The study was undertaken by Dr. Daller and Dr. Zehra Ongun at the University of Reading and presented at the BAAL Vocabulary SIG Annual Conference in July 2018. All the children in the new study were from families where at least one parent had a university or college degree. Dr. Daller's team now intends to expand the research to cover children from a wider range of socio-economic backgrounds.

Dr. Daller said: "This study was larger than most of its kind, and unusual in that it only tested children, all of which were of similar ages and backgrounds. This means we can read into these results more than those of previous experiments.

"The next step is to make the study more comprehensive and see if our findings are similar with children from all backgrounds and age groups."