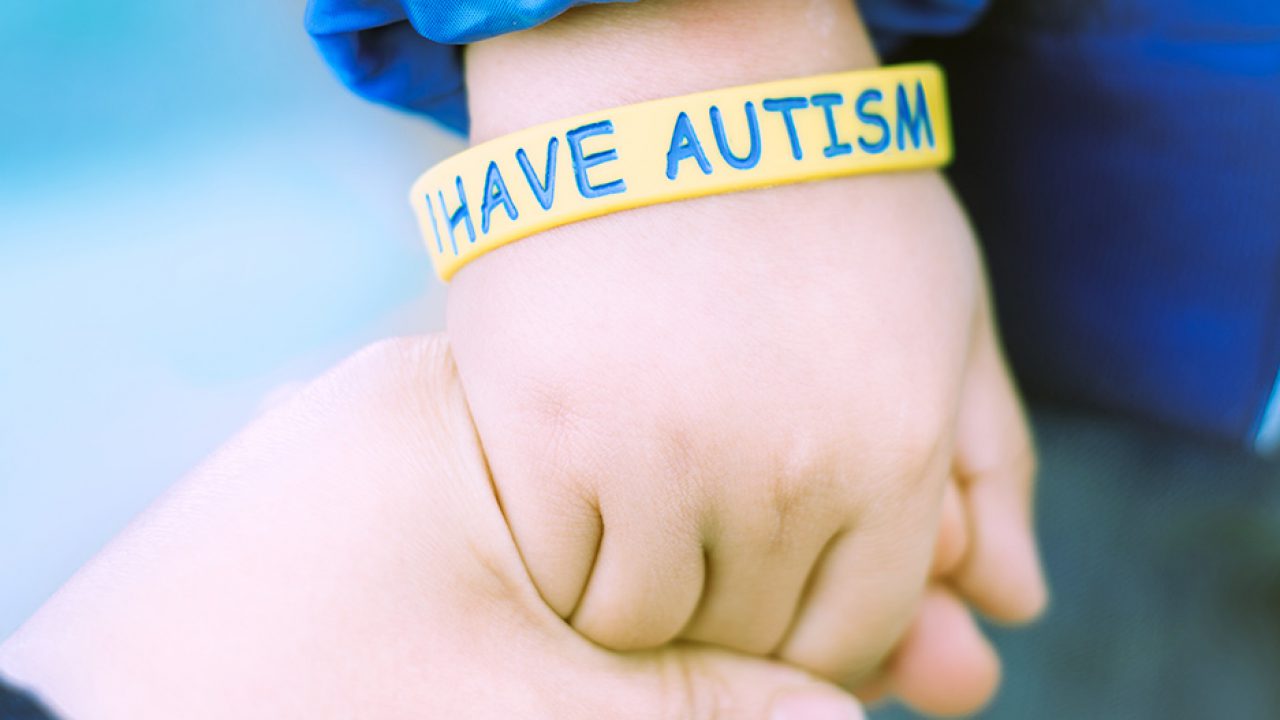 A new language-skills study that included infants later diagnosed with autism; suggests that all children can benefit from exposure to more speech from their caregivers. Dr. Meghan Swanson, assistant professor at The University of Texas at Dallas, is the corresponding author of the study, published online in Autism Research. It is the first to extend research about the relationship; between caregiver speech and infant language development from typically developing children to those with autism. The findings could inform guidelines for earlier action in cases of developmental difficulties.

“You can diagnose autism at 24 months at the earliest; most people diagnosed much later. Early intervention, from birth to age 3, has shown to be effective at supporting development in various cohorts of children,” said Swanson, who joined the School of Behavioral and Brain Sciences in January as the director of the Infant Neurodevelopment & Language Research Lab; known as the Baby Brain Lab. She said there has been a push to identify autism earlier or demonstrate that the same techniques that help most children; develop language skills also benefit those eventually diagnosed with autism.

The study involved 96 babies, 60 of whom had an older sibling with autism. Swanson said that this “baby-sibling” research design was necessary. “How do you study autism in infancy when you can not diagnose it until the kids are age 2 at least?” she asked. “The answer relies on the fact that autism tends to run in families. These younger siblings have about a 20% chance of being diagnosed eventually with autism.” Indeed, 14 children from the high-risk subset of 60 were diagnosed with autism at 24 months.

The study results directly tied the number of words an infant hears; as well as the conversational turns he or she takes, to the performance on the 24-month language evaluation both for typical children and those with autism. “One conclusion they have come to is that parents should be persistent in talking with their babies even if they are not getting responses,” Swanson said.

Swanson emphasized how important large; longitudinal studies tracking the same individuals across an extended period like this one are in her field.”You have to follow the same children for years to learn anything conclusive about development,” she said. “You can not simply shift from a group of 2-year-olds to a different group of 3-year-olds and so on.” Correcting the misunderstanding of parents’ influence in autism; has been a gradual fight against outdated conceptions, Swanson said.

“When parents receive an autism diagnosis for a child, some might wonder, “What could I have done differently?”” she said. “There is no scientific backing for them to think in these terms. But there is a dark history in autism where parents wrongly blamed, which reinforced these thoughts. To do research involving mothers as they have; you must approach that topic with sensitivity but also firmly reinforce that the logic that parenting style can cause autism is flawed.”

The children’s interactions with caregivers recorded over two days once at nine months and again at 15 months via a LENA (Language Environment Analysis) audio recorder. The children’s language skills were then assessed at 24 months. “The LENA software counts conversational turns anytime; an adult vocalizes and the infant responds, or vice versa,” Swanson said. “The definition is not related to the content of the speech; just that the conversation partner responds. They believe that responding to infants when they talk supports infant development; regardless of eventual autism diagnosis.”

The project was undertaken by the Infant Brain Imaging Study (IBIS) network, a consortium of eight universities in the United States and Canada funded by the National Institutes of Health as an Autism Center of Excellence. Before joining UT Dallas, Swanson was a postdoctoral fellow at the University of North Carolina at Chapel Hill, one of IBIS’ study sites. The other study sites are Children’s Hospital of Philadelphia, Washington University in St. Louis; the University of Washington in Seattle and the University of Minnesota Twin Cities campus.

Dr. Joseph Piven, the IBIS network’s principal investigator, is the director of the Carolina Institute for Developmental Disabilities; at UNC-Chapel Hill. For parents, the results should highlight the long-term effect of initiating conversations from an early age, he said. “Talking to your kids makes a big difference,” Piven said. “Any impact on early language skills will almost certainly have an impact on a wide range of later abilities in school-age children; and significantly enhance their probability of success.”