Autism Diagnoses In Children As Young As 14 Months 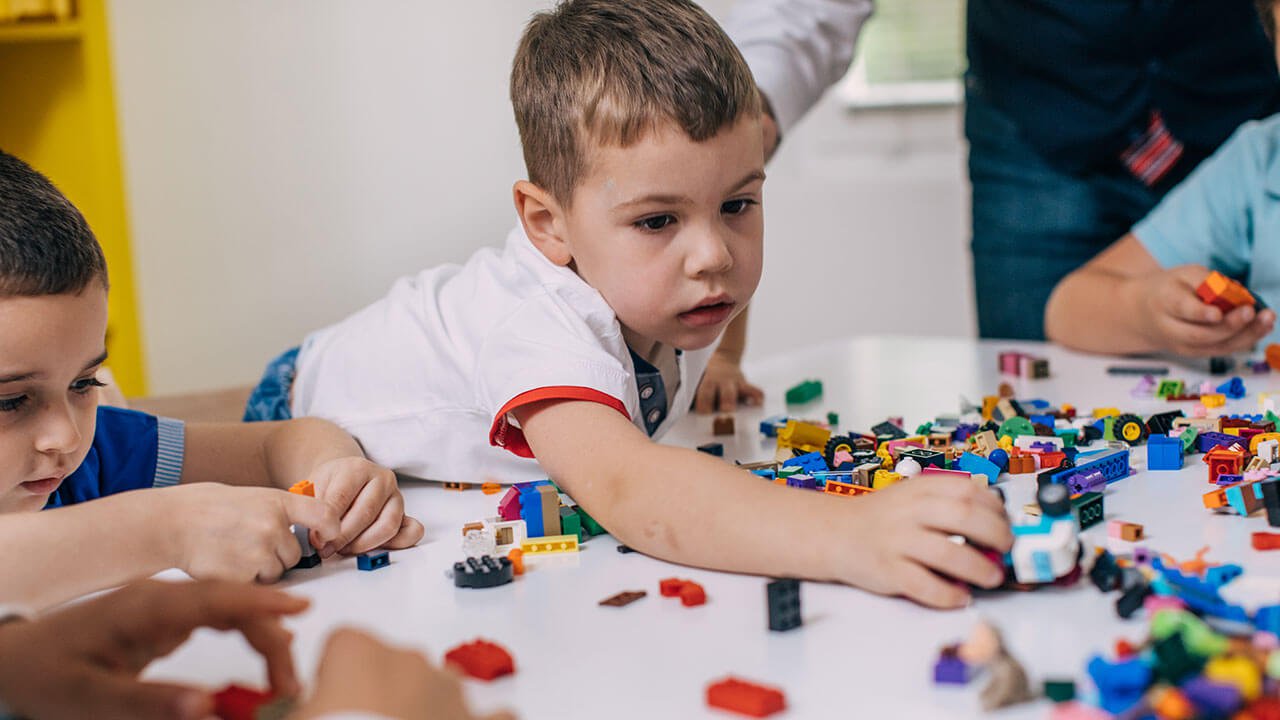 Diagnoses of autism spectrum disorder (ASD) by trained professionals in children as young as 14 months are remarkably stable; suggesting that accurate screening and the earlier treatment is feasible. Growing evidence suggests ASD has its origins in prenatal life most likely during the first or second trimester of pregnancy; children begin to display symptoms of the condition by their first birthdays; such as failing to respond to their names or positively interact with others.
Multiple studies, including research conducted by Pierce; have found that simple parent checklists performed at the child’s first birthday can identify symptoms of ASD. And yet the mean age of ASD diagnoses in the United States; write the researchers, is “often years later, generally between ages three and four.” Pierce said the lag between the first signs of ASD and diagnosis represents a missed opportunity; particularly given the accelerated pace of brain development in the first years of life.

“Synaptic density or connections between neurons in the prefrontal and temporal cortex; brain regions centrally involved in higher-order social behavior, doubles between birth and one to two years in age,” said Pierce. “It’s conceivable that outcomes for children with autism could improved if treatment occurred during this period of rapid brain growth, rather than after, which is more commonly the case.”

To conduct their study, Pierce and colleagues assessed 1,269 toddlers from the general population (441 ASD, 828 non-ASD); who received their first diagnostic evaluation between 12 and 36 months and at least one subsequent evaluation; all by licensed psychologists. Diagnoses ranged from ASD and features of ASD to language and developmental delay or other developmental issues.

The overall diagnostic stability for ASD was 0.84; higher than for any other diagnostic group. Only 2 % of toddlers initially considered to have ASD transitioned to later diagnoses of typical development. Within the group diagnosed with ASD, the most common transition was from ASD to ASD features at 9 %. Diagnostic stability of ASD was weakest at 12 to 13 months, just 0.50, but increased to 0.79 by 14 months and 0.83 by 16 months.
Twenty-four percent of toddlers not designated as ASD at their first evaluations but later identified. The most common transition in this group was an initial designation of developmental delay (25 %) or language delay (16 %), transitioning to later-onset ASD.
“Their findings suggest that an ASD diagnosis becomes stable starting at 14 months, and overall is more stable than other diagnoses, such as language or developmental delay,” said Pierce. Once a toddler is identified as ASD, there is an extremely low chance that he or she will test within typical levels at age three or four, so it’s imperative that we use every effective tool as early as they can to begin treating diagnosed children to the benefit of them and their families over the long-term.”