Asthma: Undiagnosed In One In Five Urban Adolescents 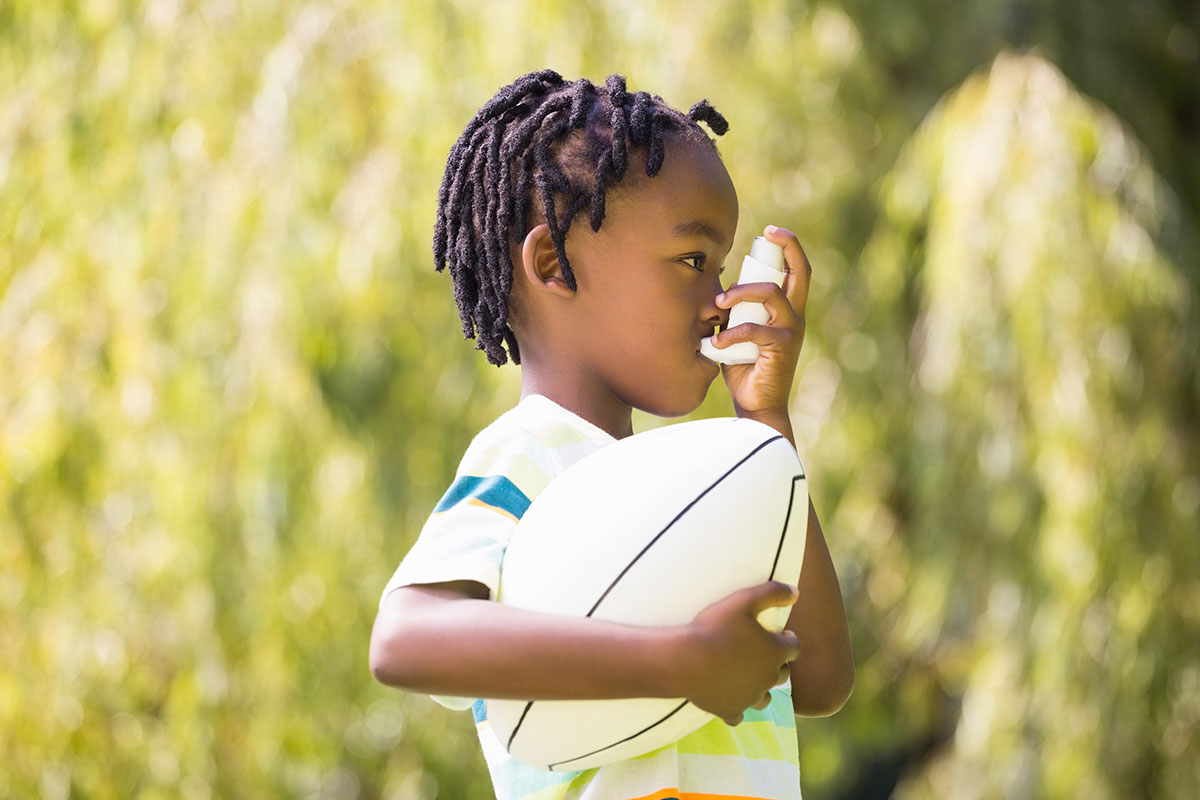 The prevalence of undiagnosed asthma is 20.2% among urban adolescents, according to a study published online Jan. 15 in the Journal of Urban Health. Jean-Marie Bruzzese, Ph.D., from the Columbia University School of Nursing in New York City, and colleagues examined the correlations between undiagnosed asthma and individual-level demographic and neighborhood-level factors in a cohort of 10,295 New York City adolescents.

Asthma is a common long-term inflammatory disease of the airways of the lungs. It is characterized by variable and recurring symptoms, reversible airflow obstruction, and bronchospasm. Symptoms include episodes of wheezing, coughing, chest tightness, and shortness of breath. These episodes may occur a few times a day or a few times per week. Depending on the person, they may become worse at night or with exercise.

Diagnosis is usually based on the pattern of symptoms, response to therapy over time, and spirometry. Asthma is classified according to the frequency of symptoms, forced expiratory volume in one second (FEV1), and peak expiratory flow rate. It may also be classified as atopic or non-atopic, where atopy refers to a predisposition toward developing a type 1 hypersensitivity reaction.

Addresses were provided for a subset of 6,220 adolescents who could be geocoded into U.S. Census tracts. The researchers found that the prevalence of undiagnosed asthma was 20.2 %. The odds of being undiagnosed were higher for girls (adjusted odds ratio, 1.25).

"Greater effort to identify those with asthma symptoms but no diagnosis may be needed to ensure those at highest risk for being undiagnosed obtain diagnosis and treatment, as needed," the authors write.