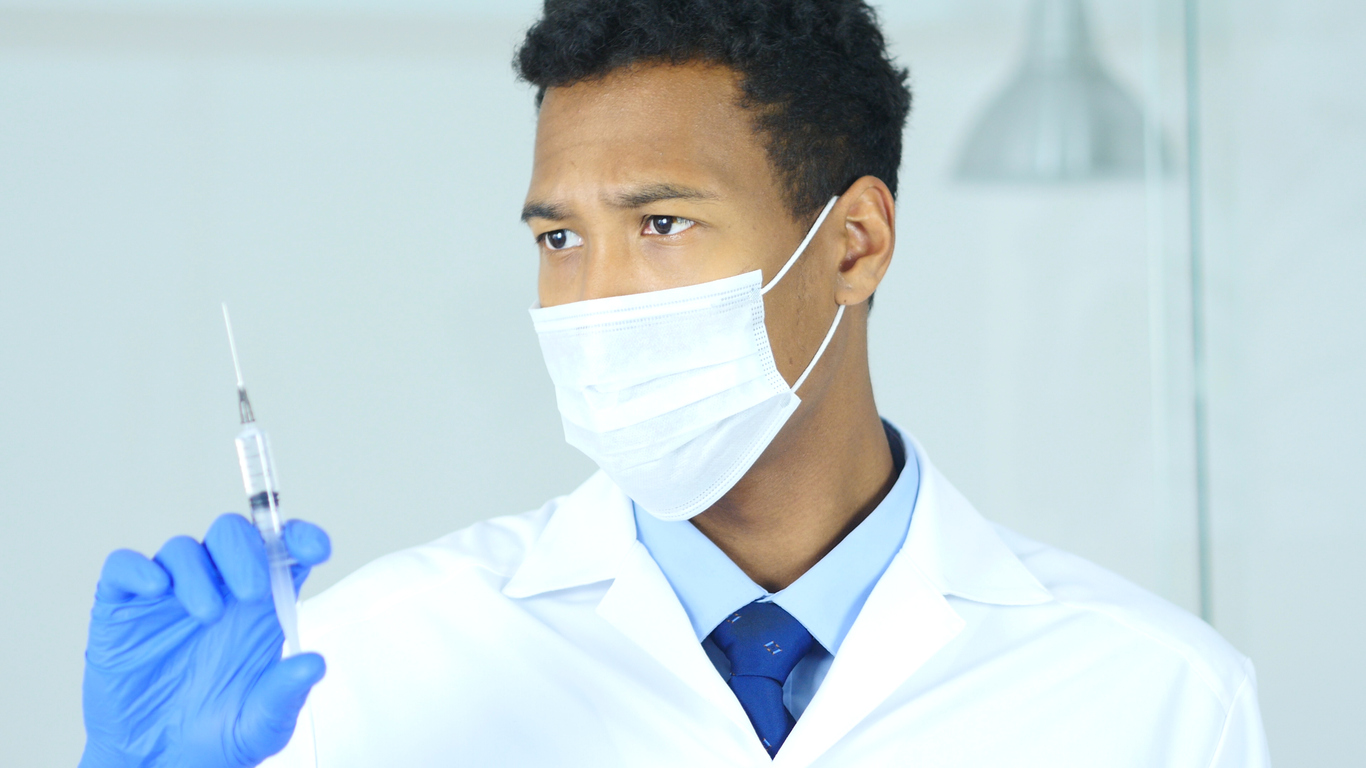 The new research was carried out at Columbia University's Mailman School of Public Health and College of Physicians and Surgeons. They reported that pediatric patients (age <5) who underwent minor surgery requiring anesthesia had a 26% risk of developing mental disorders at the later stage. Based on these outcomes, the potential neurodevelopmental risks of anesthesia in children reduced with the delay in the minor procedure, findings published in the journal  Anesthesia & Analgesia .

Guohua Li, the professor of Epidemiology, says, "The question of whether or not there is a measurable adverse effect on neurodevelopment in children has been a hot topic in anesthesia and surgery for over a decade." This study helps parents and clinicians to make informed decisions on elective surgeries for children.

A study was conducted to determine whether there was a link between the timing of exposure to anesthesia (age> 5) and increased risk of diagnoses for any mental disorder . The data from individual Medicaid claims in Texas and New York from 1999 to 2010 were analyzed for developmental delays, including reading and language disorders, ADHD, depression, or anxiety. Children who underwent surgery with the aid of general anesthesia were evaluated, including circumcision beyond the perinatal period, hernia repair, tonsillectomy, and adenoidectomy. The study analysis excluded the mentally disabled children.

The study included 38,493 children who underwent one of the four surgical procedures and 192,465 children unexposed before five years of age. About 26% increased the risk of a diagnosis of a mental disorder was observed irrespective of the timing of the procedure. The potential for diagnosis of developmental delay and ADHD was found to be 26% and 31% respectively on exposure to anesthesia .

Caleb Ing, an assistant professor of Epidemiology, reported that "In December, the FDA released a safety warning about the use of general anesthetic and sedation drugs in children under age 3, but the evidence regarding the impact of the age of exposure to anesthesia is limited. "

Ing noted, "While children exposed to anesthesia appear to be at a slightly increased risk for the neurodevelopmental disorder, whether this excess risk is directly related to the neurotoxic effects of anesthetic agents remains unclear." Although, their results suggest that delaying commonly performed surgical procedures for pediatric patients may not offer any neurodevelopmental benefit.

Delay in surgery in children does not save them from neurotoxic effects of anesthesia.