American Moms Raising Their Children In The US 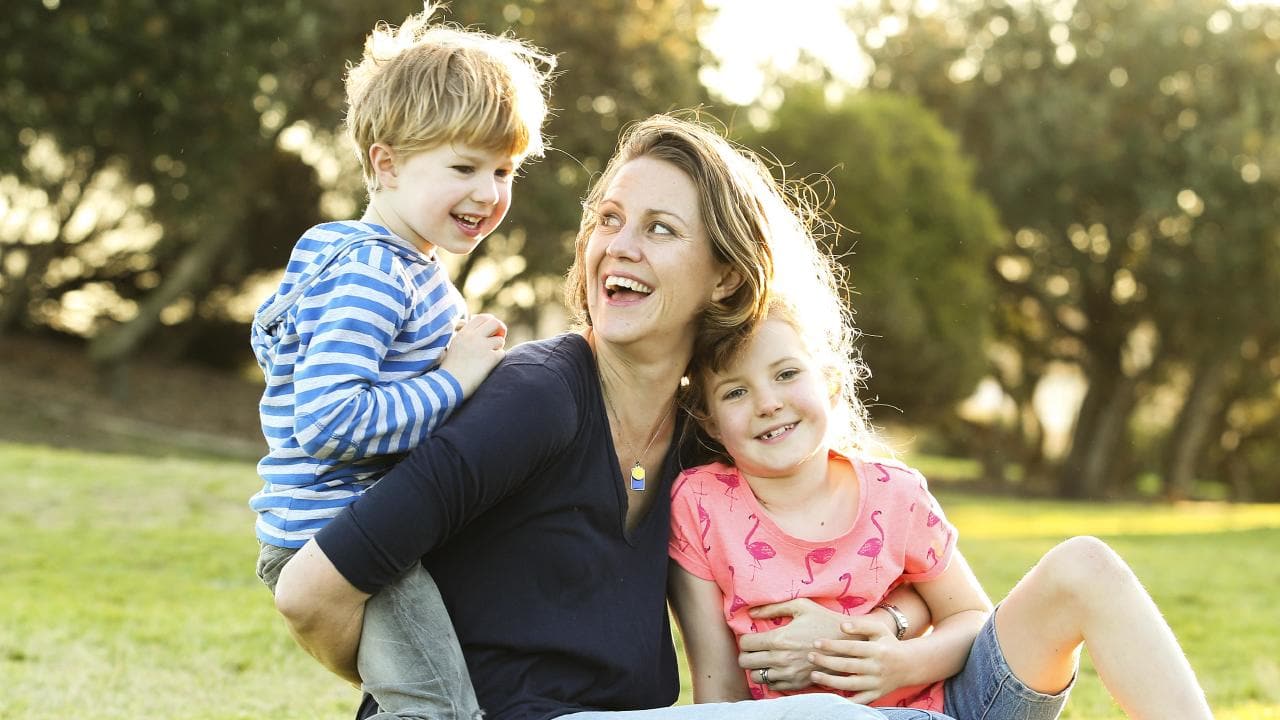 African-American moms share many traits with helicopter parents; specifically when it comes to being overprotective and hypervigilant about their children’s lives. But their goal is not only to get them into college. It’s survival. Shillingford and UCF colleague Richelle Joe wanted to understand how media exposure to community and state violence connect to the physical and mental health of these mothers. They hoped the information would educate counseling techniques that would help African-American families.
Some of the study participants described themselves as having “crazy and brave” to raise their sons given all the challenges they face. They described coaching their sons on how to act when they are stopped not if it happens to enhance their chances of survival. This coaching is often referred to as “the talk.” They have a baseline of fear for their sons, which causes them to be a bit overbearing. They reported wanting to control their sons’ movements and they give them ‘the talk’ in hopes that it will protect them outside the home.

Not everyone has the same approach

The “talk” usually concludes with, “they want you to come home alive.” The children’s reaction varies and leads to strains on the relationship, adding to the stress the mothers juggle. Raising young African-American men are also isolating; the authors say. The moms do not feel comfortable talking about this at work or with other people who are not going through the same experience.

“They are dismissed at work and often told their ‘good boys’ are going to ok; or they are told they are overreacting,” Shillingford says. So, the women seek others like them and create their own support networks to share and to reassure each other they are not alone, Joe says. The study authors interviewed 19 women from across the nation with at least one male child of varying ages. Most of the mothers held college degrees, and all of them had attended college for some amount of time.

Therefore the interviews lasted between and 40 to 90 minutes depending on the participant. Those interviewed often shared stories of other women in their network. Shillingford worked many years in counseling before earning a doctorate in counselor education and supervision from UCF. She is the coordinator of the counselor education Ph.D. program at the university and also facilitates a study abroad program to the island of Dominca, where she grew up.
She is also the coordinator for UCF’s chapter of the National Holmes Scholar program. The NHS is a mentoring program to support students from underrepresented groups in higher education. Her research interests include addressing on-going trauma and masking among African-American women; culturally responsive school-family-community partnerships.