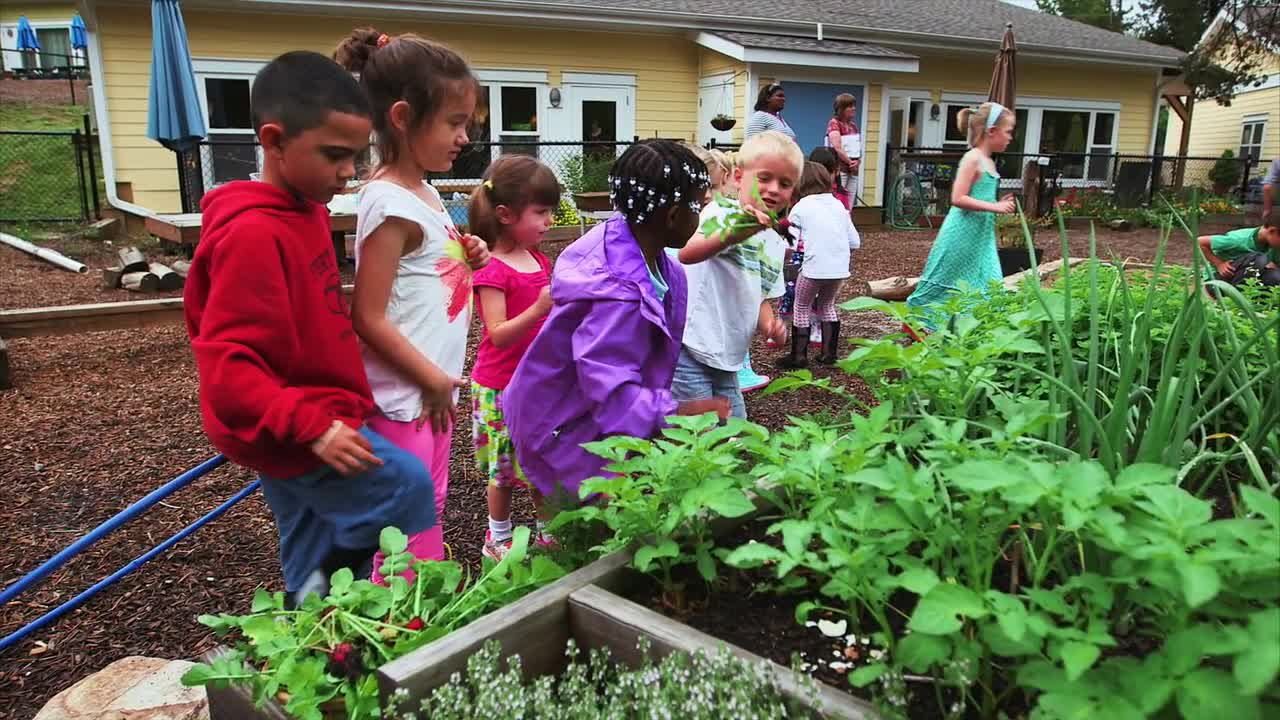 Adults with lupus who report having had adverse childhood experiences (ACEs); such as abuse, neglect and household challenges, report higher disease activity, depression, and poorer overall health compared to those without such experiences, according to a study by researchers at UC San Francisco. The researcher results support the notion that stress in the form of ACEs may be a factor in poor health in systemic lupus; both in disease development and in more severe outcomes.
“These findings are a call to action to focus efforts on ACE prevention in childhood; as well as clinical and mental health interventions that foster resilience in adulthood.” Systemic lupus erythematosus is an autoimmune disease in which the immune system attacks the body’s own tissues, causing widespread inflammation and tissue damage in affected organs. Lupus is influenced by genetics and the environment; with stress acting as a potential trigger of disease onset and flares, and can lead to chronic disability.

Studies have shown that a large percentage of adults have had adverse childhood experiences. According to the U.S. Centers for Disease Control and Prevention, ACEs have risky health behaviors, chronic health conditions, low life potential; early death. They also are believed to a risk factor for autoimmune diseases such as lupus. In the Arthritis Care & Research study, DeQuattro and her colleagues surveyed 269 lupus patients in the California Lupus Epidemiology Study (CLUES) who completed the ACE questionnaire, a 10-item survey covering abuse; neglect and household challenges.

These patients were compared to 6,107 participants from the 2015 California Behavioral Risk Factor Surveillance System (BRFSS); which also includes an ACE questionnaire. The researchers then examined five patient-reported outcomes (lupus flares, damage, depression, physical function and quality of life) with three physician-assessed measures (lupus flares, damage and severity indices); made during an in-person study visit with the patients.

Overall, adverse childhood experience levels similar to lupus patients and Behavioral Risk study respondents. In lupus patients, 63.2 % self-reported at least one ACE, and 19.3 % had at least four ACEs. ACEs were more prevalent in those who were older, female, Latino or African American, without college degrees; with lupus nephritis (kidney inflammation from lupus).

In adjusted models, more experience of abuse, neglect, and household challenges with worse self-reported lupus activity, depression, and health status. For example, those with more than four ACEs reported nearly double the disease activity scores of their non-ACE exposed peers. These findings were not significantly with physician-assessed lupus activity; damage or severity.
This work in lupus patients supports more broadly the body of studies on adversity; trauma in childhood that has found a link between ACEs and health. “THE next steps are to look at other types of stress and trauma; how the body responds, and how they relate to lupus outcomes.”
The researchers emphasize the need for prevention of adverse childhood experiences and promotion of safe, stable, nurturing relationships and environments for children. Clinicians also should regularly screen lupus patients for ACEs, along with depression and overall perceived health status, regardless of disease status, the researchers said. It may be more beneficial to screen near the time of diagnosis to identify those at higher risk for poor outcomes.