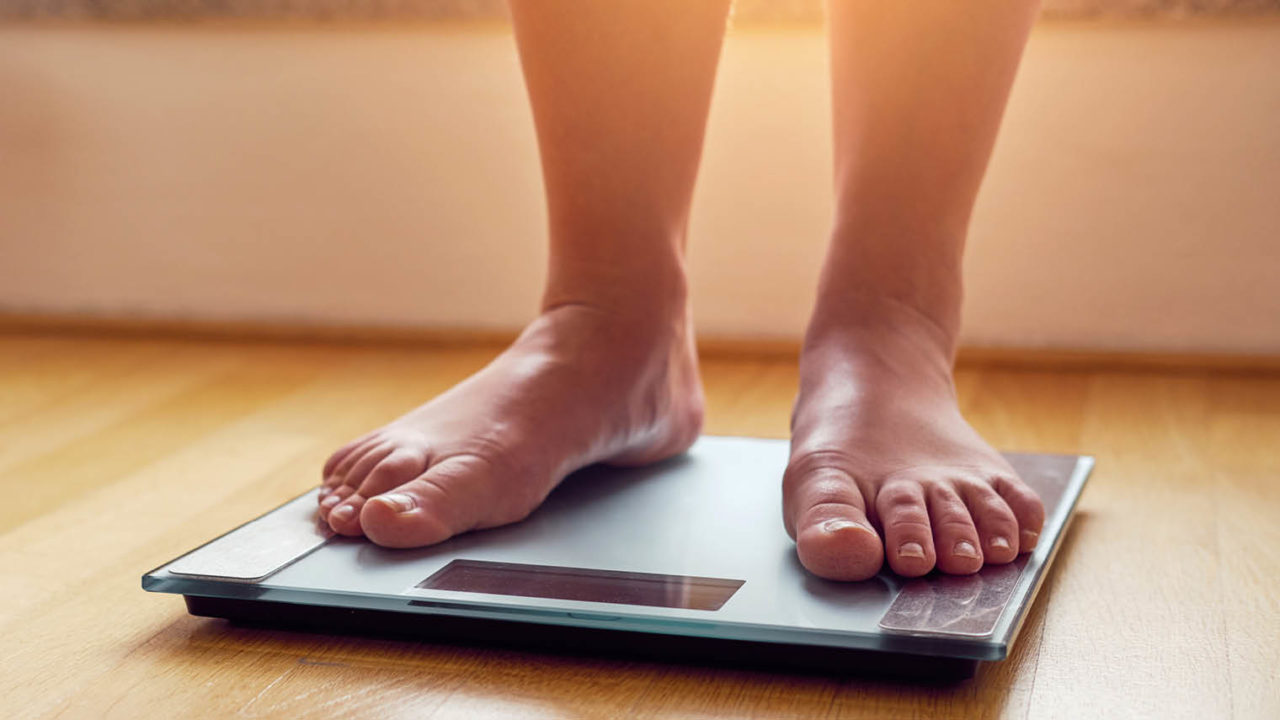 A paper published in Scientific Reports describes how researchers affiliated; with the University of São Paulo’s Medical School (FM-USP) in Brazil and colleagues at institutions in Europe evaluated behaviors; leading to weight gain in adolescents. Childhood obesity can favor the premature emergence of health issues such as type 2 diabetes and cardiovascular disease.

The main finding is that skipping breakfast; a common habit among teenagers, correlates directly with increased waist circumference and body mass index in this age group. The habit can lead to an unbalanced diet and other unhealthy behaviors, potentially making the adolescents vulnerable to weight gain.

“They found that skipping breakfast is associated with adiposity markers in adolescents regardless of where they live; and how much sleep they get, or whether they are male or female,” said epidemiologist Elsie Costa de Oliveira Forkert, a member of the Youth/Child Cardiovascular Risk and Environmental (YCARE) Research Group in FM-USP’s Preventive Medicine Department.

“By skipping breakfast, millions of children and adolescents around the world; are probably replacing a more healthy homemade meal including dairy products, whole-grain cereal and fruit with fast food at a venue on the way to school, or at the school itself,” Forkert said. “This typically means consuming industrialize hypercaloric foods of low nutritional value, such as deep-fried snacks, pastries, sodas and other sugary drinks, which are all directly associate with the development of obesity.”

The study was part of Forkert’s postdoctoral research; supported by São Paulo Research Foundation FAPESP. Scientists at institutions in Austria, Belgium, Germany, Greece, Italy and Spain collaborate. Analyzing data from two major surveys conducted in Europe and Brazil, the scientists assessed the association between energy balance-related behaviors; in adolescence and markers of total and abdominal adiposity.

The European data came from the “Healthy Lifestyle in Europe by Nutrition in Adolescence” cross-sectional study (HELENA-CSS, 2006-07), which involved 3,528 adolescents in 10 major cities. The subjects between 12.5 years and 17.5 years of age and were stratified by age, gender, region, and socioeconomic status. Males and females accounted for roughly half of the study population each (47.7 % and 52.3 %, respectively).

The Brazilian data came from a survey entitled “Brazilian Cardiovascular Adolescent Health” (BRACAH). Using a similar methodology, this survey conducted in 2007 in Maringá, the third-largest city in Paraná state. It involved 991 adolescents aged 14-18 years of age. Males accounted for 45.5 % and females accounted for 54.5 % of the study population. The adolescents assessed for cardiovascular risk factors and health-related behaviors.

however, the principal investigator for this survey was Augusto Cesar Ferreira de Moraes, a professor in the Epidemiology Department of the University of São Paulo’s Public Health School (FSP-USP). The new study analyzed weight, height and body mass index data as indicators of overall obesity; and waist circumference and waist-height ratios as indicators of abdominal obesity.

“Energy balance-related behaviors measured by means of a questionnaire covering physical activity levels at school or at home, during leisure or while commuting, etc. Approximately 60 or more minutes per day of moderate to vigorous physical activity; considered adequate. Less than that was considered insufficient,” Forkert said.

“On the other hand, when look at how sleep time influence the association between the other behaviors and the obesity markers, they found that the average body mass index for European and Brazilian boys who skip breakfast was 1.29 kg/m² and 1.69 kg/m² higher, respectively, than those who ate breakfast; even when they got sufficient sleep [eight hours or more per day].”

“The adolescents with more sedentary habits who spent more time watching television; using a computer or playing video games probably had an unbalanced diet and consumed unhealthy food while watching television or playing,” she added, although such behaviors not investigated in the study. “Sedentary behaviors associated with relatively high calorie consumption lead directly to obesity.”