ADHD Rates Are On Hike in US Kids 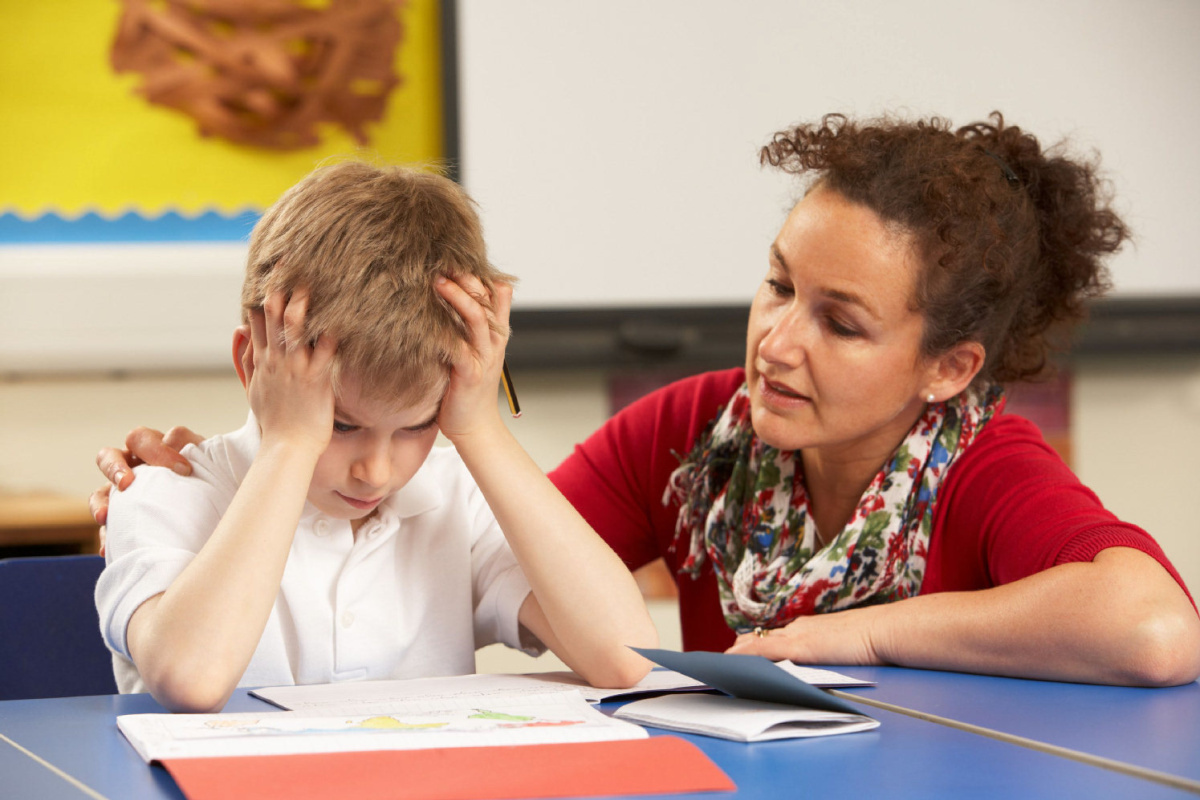 The number of ADHD diagnoses among children has risen dramatically in the past two decades, going from 6% to 10%, according to the new report

However, it's still an open question whether all of these diagnoses represent a true increase in ADHD (attention deficit hyperactivity disorder) among kids, said senior researcher Dr. Wei Bao. He's an assistant professor of epidemiology with the University of Iowa College of Public Health.

"It is likely that we are better at diagnosing ADHD, given physicians' increased awareness of ADHD through continued medical education efforts," Bao said. "This may contribute partly to the increase."

Research has uncovered a host of factors that could increase a child's risk of ADHD, such as preterm birth, low birth weight, or moms smoking or taking drugs during pregnancy, he explained.

But it might be that doctors are better at detecting the condition in kids who might have had ADHD but would have been missed in earlier years, Bao added.

Stephen Hinshaw, a professor of psychology with the University of California, Berkeley, said it's also possible that doctors are handing out unwarranted ADHD diagnoses.

"Substandard diagnostic practices, in the face of increasing pressures for performance, may be fueling rates of increase of the diagnosis that outstrip the true prevalence of the condition," said Hinshaw, who wasn't involved with the study. "This is a shame because ADHD yields substantial impairments in key domains of kids' lives."

To study ADHD trends, Bao and his colleagues reviewed 20 years of data from the National Health Interview Survey, which is conducted annually by the U.S. Centers for Disease Control and Prevention. The investigators looked at statistics from 1997 to 2017.

In that time, ADHD diagnoses increased in both boys and girls, the researchers found. About 14% of boys were diagnosed with ADHD in 2017, compared with 9% back in 1997. Meanwhile, diagnosed in girls hit 6%, up from 3% two decades ago.

All subgroups by age, race, family income and geographic location showed a significant increase between 1997 and 2016, the study found. White and black children were twice as likely to be diagnosed with ADHD as Hispanic kids, 12% and 13% versus 6%, respectively.

New research into ADHD has led to broader diagnostic criteria for the disorder, which naturally would increase diagnosis rates, said psychologist Ronald Brown, dean for the University of Nevada, Las Vegas School of Allied Health Sciences.

It used to be that ADHD could not be diagnosed until children were at school age, but research found that the condition can be identified in preschoolers, explained Brown, who had no role in the study.

Researchers also discovered that ADHD could persist into a person's teenage years and adulthood, he added. "For adolescents, they used to believe kids outgrow the disorder," Brown said. "Now we know the disorder continues, that this is a lifelong disorder."

Diagnostic criteria also have expanded so that kids who only suffer from inattention can be diagnosed with ADHD, Brown said. A child no longer has to be hyperactive or impulsive to receive a diagnosis.

"We weren't as cognizant of the fact that children could have attentional problems if they didn't disrupt anybody else," Brown said. "If they didn't have overactivity or other problems, then they didn't really come to the identification of clinicians."

ADHD also likely is being diagnosed more often in low-income children and teens who didn't have access to health care prior to the Affordable Care Act, Brown said.

However, Hinshaw said he's skeptical whether the new data "reflect a continuing rise in the true prevalence of ADHD, versus the diagnosed prevalence."

"We know, for example, that most children are diagnosed by general pediatricians rather than specialists, and that the average length of diagnostic 'assessment' by such pediatricians is depressingly short and cursory," Hinshaw said. "It's possible that too many youths are being overdiagnosed if evidence-based diagnostic procedures aren't being used," Hinshaw said.