Weight Loss Before Arthroplasty In Patients With Morbid Obesity 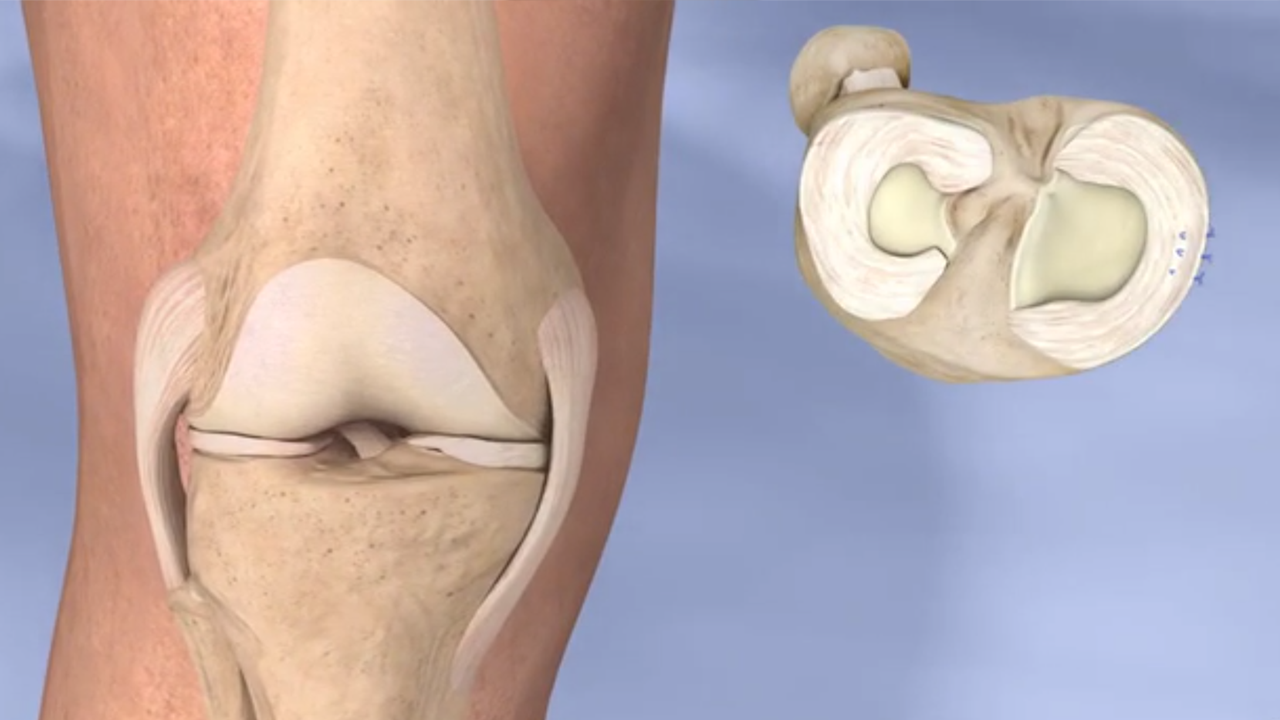 In patients with morbid obesity, losing 20 pounds before knee replacement arthroplasty leads to fewer hospital days and other outcome improvements, reports a study in the August 21, 2019 issue of The Journal of Bone & Joint Surgery. The journal is published in the Lippincott portfolio in partnership with Wolters Kluwer. For severely obese patients, “Losing at least 20 pounds was associated with lower absolute length of stay, lower odds of extended length of stay; and lower odds of being discharged to a facility,” according to the new research by David S. Jevsevar.

Dr. Jevsevar and colleagues reviewed data on 203 morbidly obese patients; who underwent total knee arthroplasty between 2011 and 2016 at one medical center. This group accounted for 13.5 % of approximately 1,500 patients; who underwent knee replacement during that time. In the months before the procedure; 41 % of patients lost at least five pounds; 29 % lost at least 10 pounds, and 14 % lost at least 20 pounds. The researchers compared the outcomes of each preoperative weight-loss group; with those of patients who did not lose weight.

Preoperative weight loss not associated with change in operative time; or with postoperative improvement in physical health and function. Length of hospital stay; and operative time were significantly increased for patients who gained weight before surgery. Most patients who lost 20 pounds or more remained in the morbidly obesity category, the researchers note; and patients displayed “general and expected” postoperative weight gain, with the mean weight almost returning to the preoperative baseline.

Although morbid obesity is associated with increased surgical risk; it remains unclear whether preoperative weight loss can improve outcomes following total knee arthroplasty. Dr. Jevsevar and coauthors note that larger; multicenter center studies are needed to confirm their findings.Meanwhile; this study provides orthopaedic surgeons with new evidence that weight loss of 20 pounds; or more even if only temporary can improve length-of-stay outcomes and reduce costs of total knee arthroplasty in morbidly obese patients.