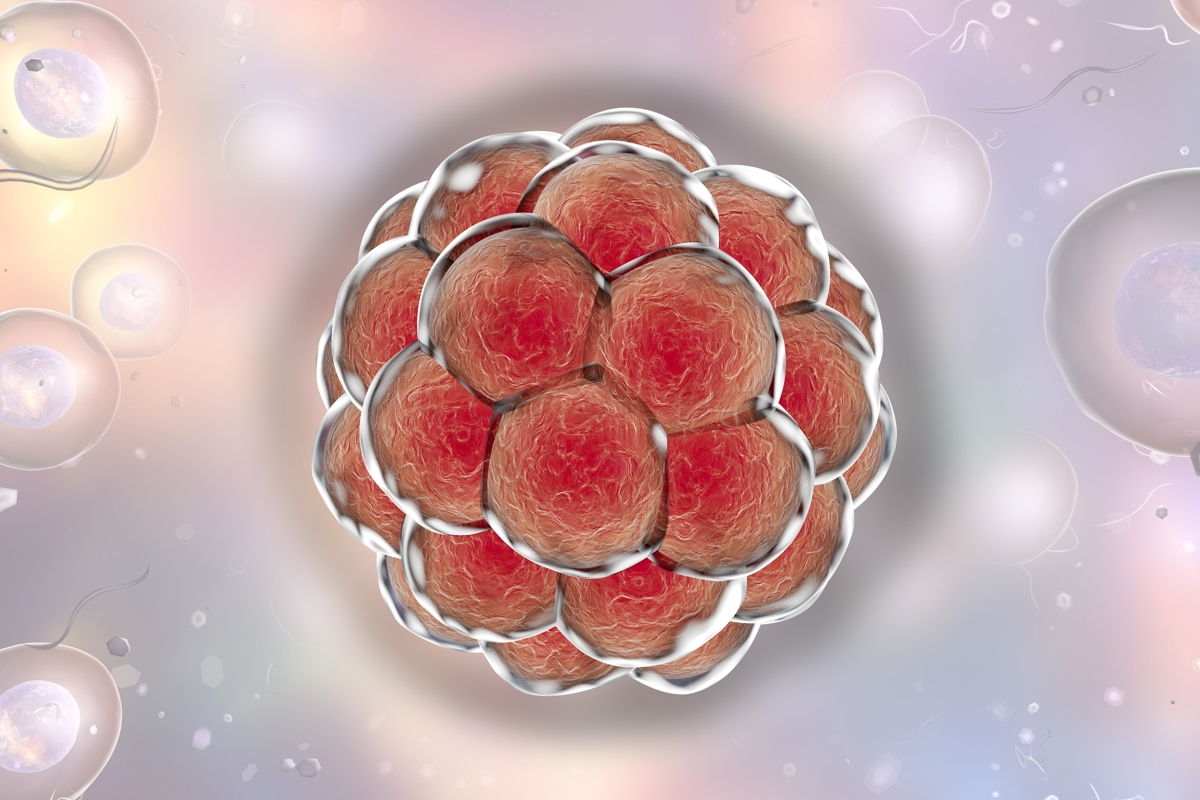 Skeletal stem cells are valuable because it's thought they can heal many types of bone injury, but they're difficult to find because researchers don't know exactly what they look like or where they live

Researchers at the University of Michigan have identified a type of skeletal stem cell in the "resting zone" of the epiphyseal growth plate, which is a special cartilaginous tissue and an important driver for bone growth.

To find the cells, Noriaki and colleagues used fluorescent proteins to mark specific groups of cells in mice and tracked the fate of these cells over time. In this way, they learned how the cells behaved in native conditions throughout the life-cycle, rather than on a petri dish, Noriaki said.

The cells they found met the criteria for skeletal stem cells because they do three important things: They become cells that make both cartilage and bone and support blood cell production.

This may be only one type of skeletal stem cells, Noriaki said, but it's an important start. "Understanding these special stem cells in the growth plate will help understand why some types of bone deformities and fragile bone diseases can happen in some patients," he said.

Some of the cells in the resting zone go all the way from the top to the bottom layer of the growth plate, and some of them actually go through the growth plate and into the bone marrow cavity, creating osteoblasts (cells that make bone) and bone marrow stromal cells, which support blood cells.

Noriaki said he was surprised that the cells in the resting zone "weren't just lazy and doing nothing, they're very hardworking cells, they can occasionally wake up and keep making chondrocytes."

It's been hypothesized for many years that chondrocytes at the bottom of the growth plate die, but these findings show definite evidence that they survive and continue to make bone, he said.