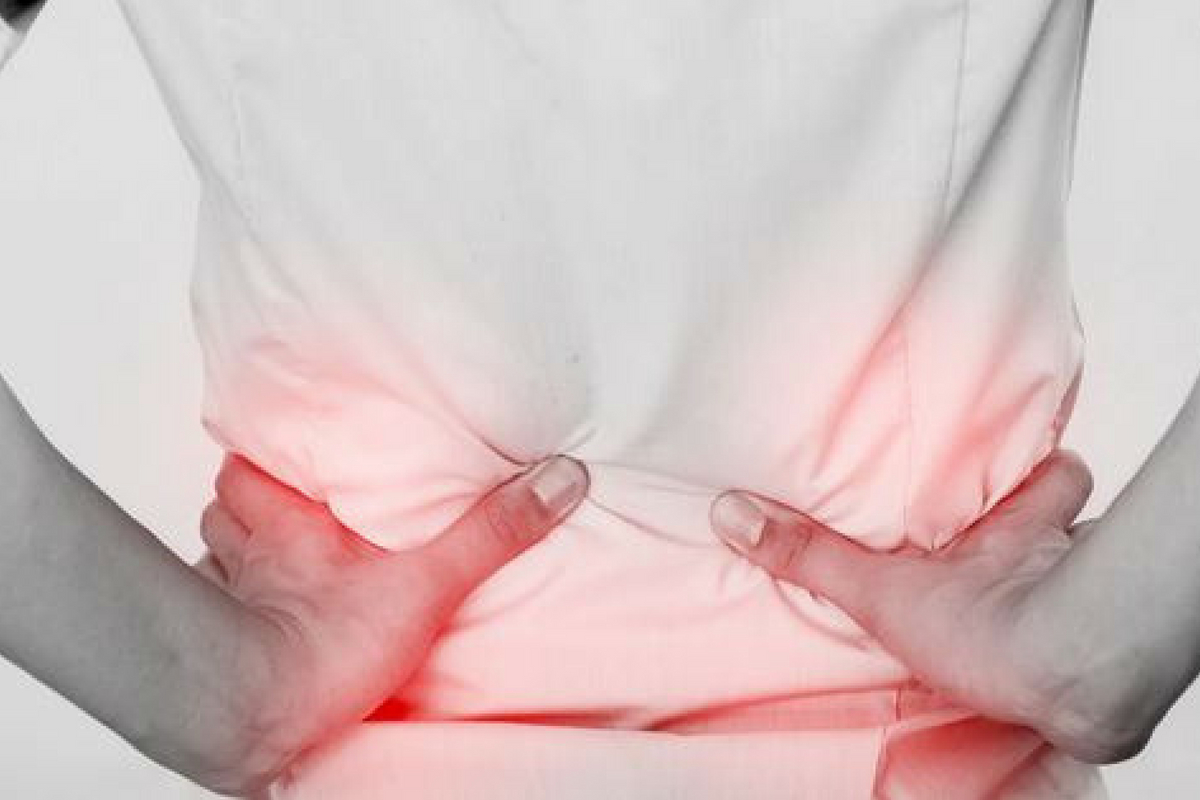 For the first time, bioengineered spinal discs were successfully implanted and provided the long-term function in the largest animal model ever evaluated for tissue-engineered disc replacement

A new Penn Medicine study published in Science Translational Medicine provides compelling translational evidence that the cells of patients suffering from neck and back pain could be used to build a new spinal disc in the lab to replace a deteriorated one. The study, which was performed using goats, was conducted by a multidisciplinary team in the University of Pennsylvania's Perelman School of Medicine, School of Engineering and Applied Science, and School of Veterinary Medicine.

The soft tissues in the spinal column, the intervertebral discs, are essential for the motions of daily life, such as turning your head to tying your shoes. At any given time, however, about half the adult population in the United States is suffering from back or neck pain, for which treatment and care place a significant economic burden on society—an estimated $195 billion a year.

While spinal disc degeneration is often associated with that pain, the underlying causes of disc degeneration remain less understood. Today's approaches, which include spinal fusion surgery and mechanical replacement devices, provide symptomatic relief, but they do not restore native disc structure, function, and range of motion, and they often have limited long-term efficacy. Thus, there is a need for new therapies.

Tissue engineering holds great promise. It involves combining the patients' or animals' own stems cells with biomaterial scaffolds in the lab to generate a composite structure that is then implanted into the spine to act as a replacement disc. For the last 15 years, the Penn research team has been developing a tissue-engineered replacement disc, moving from in vitro basic science endeavors to small animal models to larger animal models with an eye towards human trials.

"The current standard of care does not actually restore the disc, so our hope with this engineered device is to replace it in a biological, functional way and regain full range of motion."

MRI, along with histological, mechanical, and biochemical analyses, showed that the eDAPS restored native disc structure, biology, and mechanical function in the rat model. Building off that success, the researchers then implanted the eDAPS into the cervical spine of goats. They chose the goat because its cervical spinal disc dimensions are similar to humans' and goats have the benefit of semi-upright stature.

Researchers demonstrated successful total disc replacement in the goat cervical spine. After four weeks, matrix distribution was either retained or improved within the large-scale eDAPS. MRI results also suggest that disc composition at eight weeks was maintained or improved and that the mechanical properties either matched or exceeded those of the native goat cervical disc.

The research team credits the success of the work to the multidisciplinary and translational approach they have taken since it began at Penn, which is home to the many experts from the different departments and schools who were involved in this project.

"We have galvanized all of the different ventures that Penn has under its roof, from the basic research to the clinicians. We have an incredible network that can be leveraged for this, and other, research," said study author Thomas P. Schaer, VMD. "Not every academic institution has that kind of collaborative ecosystem, which has been a tremendous advantage to us when getting this research started, and then sustaining it over time."

The next step will be to conduct longer-term studies to further characterize the function of the eDAPS in the goat model, the authors said, as well as model the degeneration of spinal discs in humans and to test how their engineered discs perform in that context.

"There is a lot of desirability to implant a biological device that is made of your own cells," Smith said. "Using a true tissue-engineered motion preserving replacement device in arthroplasty of this nature is not something we have yet done in Orthopaedics. I think it would be a paradigm shift for how we really treat these spinal diseases and how we approach motion sparing reconstruction of joints."