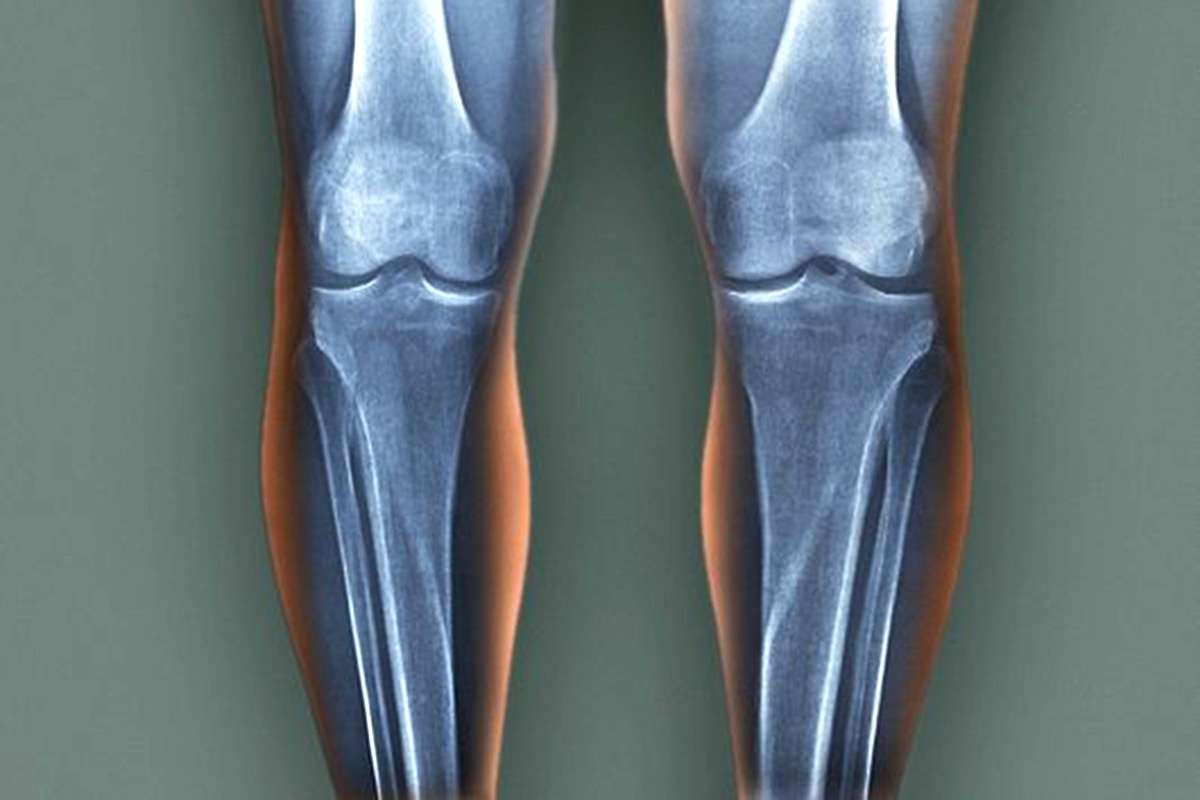 Injuries in rats and human cells , Johns Hopkins Medicine say that they have added to that evidence that they have added bone and fat formation in selected stem cells. If harnessed in humans, they say, the protein known as WISP-1 could help fractures heal faster, speed surgical recovery and possibly prevent bone loss due to aging, injury and disorders.

A report on the experiments was published online Oct. 23 in the journal Scientific Reports. "Our bones have a limited pool of stem cells to draw from to create new bone," says Aaron James, MD, Ph.D., associate professor of pathology at the Johns Hopkins University School of Medicine, and the study's senior author. "If we could coax these cells into a bone cell and away from fat, it would be a great advancement in our ability to promote bone health and healing ."

The regenerative group of cells, known collectively as stem cells, all have the potential to develop into a variety of cell types including those that make up was living tissues, such as bones. Scientists have long sought ways to manipulate the growth and developmental path of these cells, in either a living animal or the laboratory, to repair or replace tissue lost to disease or injury.

Previous studies by others, James points out, showed that a particular type of stem cell perivascular stem cells could be either bone or fat and numerous studies since then have focused on advancing the understanding of what signaling proteins drive this developmental change. From past studies of his own, James also knew that the WISP-1 plays a crucial role in directing the stem cells.

In his new experiments, James and his team genetically engineered stem cells collected from patients to block the production of the WISP-1 protein. Looking at gene activity in the cells without WISP-1, they found that four genes that cause fat formation were turned on 50-200 percent higher than control cells that contained normal levels of the WISP-1 protein.

With this information in hand, the researchers next designed an experiment to test whether the WISP-1 protein could be used to improve bone healing in rats that underwent a type of spinal fusion an operation often performed on people to alleviate pain or restore stability by connecting Two of the vertebrae with a metal rod so that they grow into a single bone. An estimated 391,000 spinal fusions are performed in the US each year, according to the US Agency for Healthcare Research and Quality.