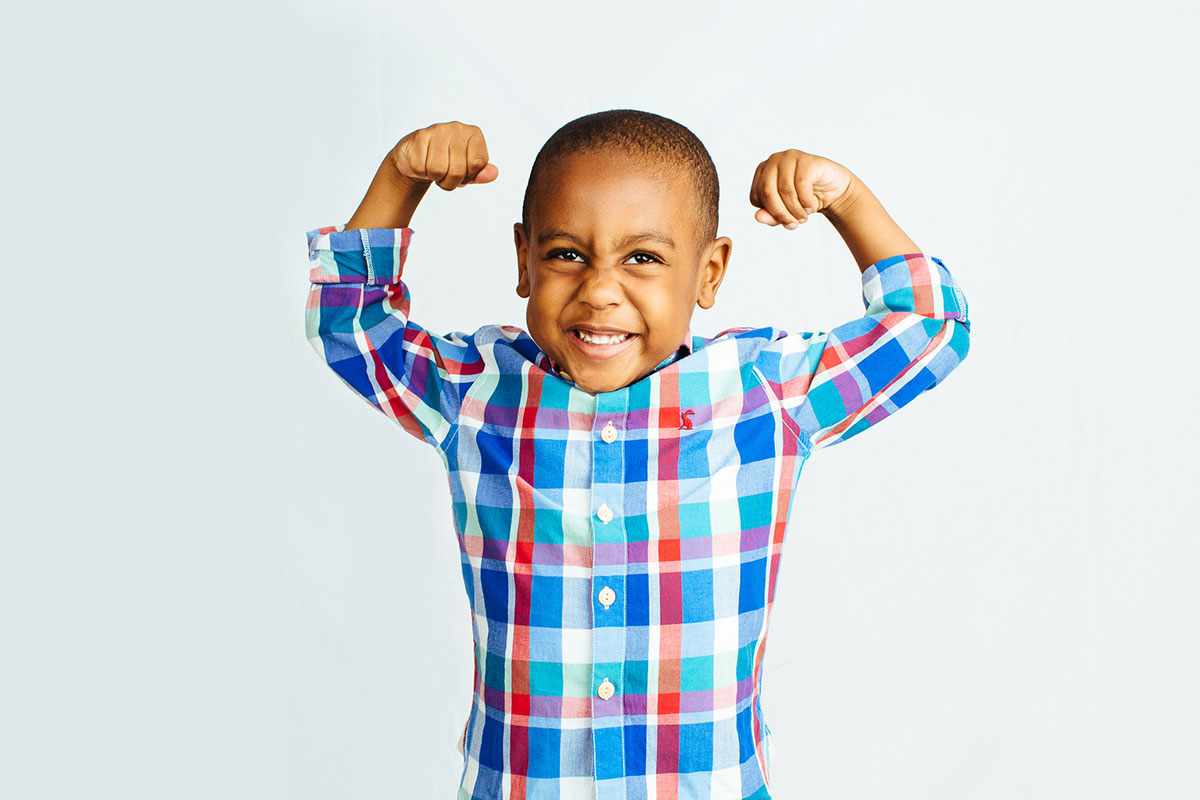 Children born in the most recent century have bones that reach full maturity earlier by nearly ten months in girls and almost seven months of boys according to a new study from the University of Missouri School of Medicine.

Researcher findings show there is a "normal new" for timing When kids' skeletons will reach full maturity, "Said Dana Duren, Ph.D., director of orthopedic research at the Thompson Laboratory for Regenerative Orthopedics. The research team, led by Duren , assessed the radiographs of more than 1,000 children born between 1915 and 2006. The team evaluated photographs of the bones in the hands and wrists to determine the precise timing of the beginning and end of a developmental process called epiphyseal fusion.

The research team used radiographs gathered in the Fels Longitudinal Study, which is the world's only century-long study of human growth and development, to track when fusion started and when it was completed in childhood born as far back 1915. The results showed that the skeletons of children born in the 1990s are reaching fusion completion, and thus skeletal maturity, faster and sooner than children born in the 1930s.

"The timing for the treatments of these conditions is a critical component to a good outcome," said Boeyer. "What this research shows us physicians will need to start looking for the beginning of epiphyseal fusion sooner than they once thought." The study does not address what might be the cause of this new normal. However, Duren and many of her colleagues thought that an increase in exposure to environmental hormones and hormone mimickers could be a contributing factor. The study, "Early Maturity as the New Normal," was recently published by the journal Clinical Orthopedics and Related Research.