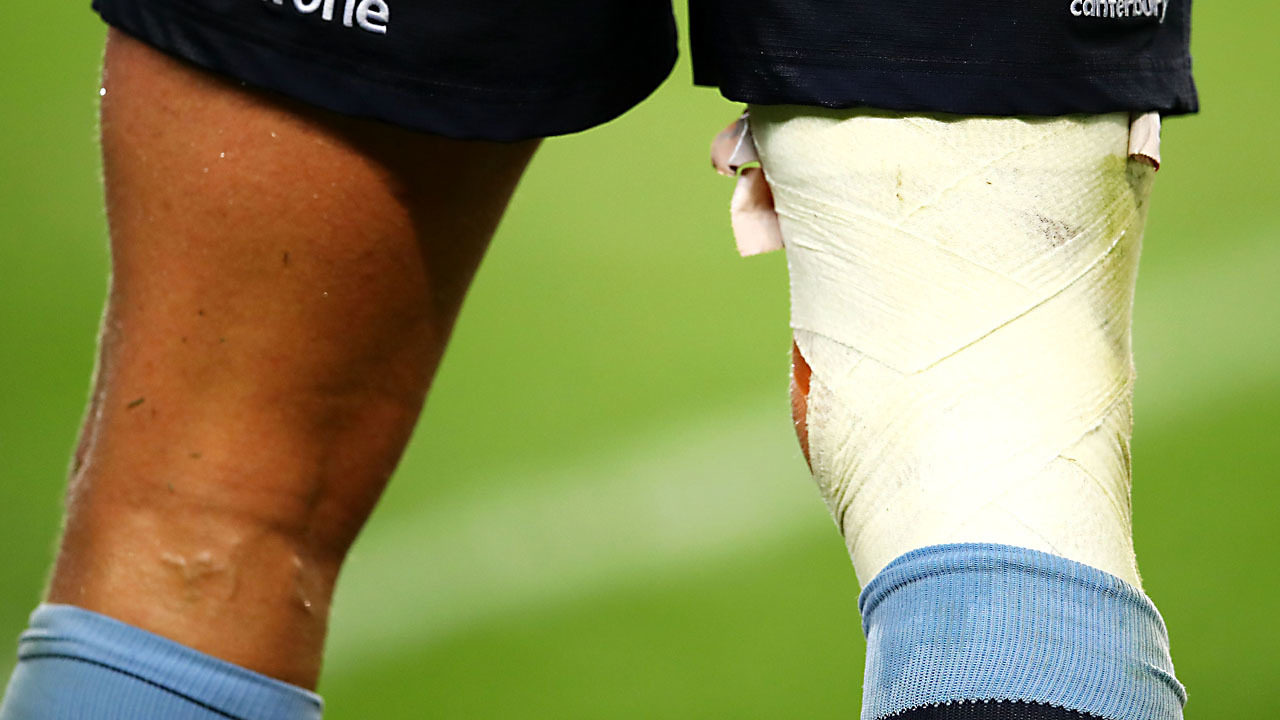 Knee amputation (AKA) is a rare but severe complication of deep infection after knee replacement surgery. Low-income patients are at increased risk of this catastrophic complication. The journal is in the Lippincott portfolio by Wolters Kluwer. Using data from a nationally representative hospital database (Nationwide Inpatient Sample); the researchers identified approximately 33,000 patients diagnosed with PJI after knee joint replacement surgery between 2010 and 2014. Referring to an infection developing around the artificial joint implant (prosthesis); PJI itself is a serious complication, usually requiring further surgery.
In a small number of cases, treatment of the infection is unsuccessful; requiring amputation of the limb at a level above the knee. Of the 33,000 patients with PJI, about three percent had AKA. The researchers analyzed risk factors with AKA, focusing on socioeconomic measures (income and insurance status), race, and sex. Socioeconomic factors significantly related to AKA risk; even after adjustment for the patients’ health status and other characteristics. Patients living in areas (based on ZIP code) in the lowest one-fourth of income 58 % more likely to sustain an AKA; compared to those living in the highest-income areas.

Patients on public insurance were also at higher risk. Compared to those with private insurance, the odds of AKA were 94 percent higher for Medicare patients and 86 % higher for Medicaid patients. The risk of AKA was not significantly different for black compared to white patients. That’s an important finding, as previous studies had suggested that the black race might a risk factor for AKA after knee replacement surgery.

The risk was also similar for men compared to women. Because of the large number of patients who undergo knee joint replacement and the poor functional outcomes with AKA; it is essential to understand the risk factors for this devastating complication. A recent study in CORR reported that the occurrence of AKA due to PJI more than doubled over a 15-year period. The researchers surprised to find that where the patient lived had such a major impact on AKA risk. “While ZIP code may not be a perfect measure of socioeconomic status, it is with the level of resources that may available to people living in that area.

The researchers call for further studies to explore strategies to prevent PJI – particularly in patients from low-income areas.  Drs. Brahmabhatt and Wongworawat discuss the findings in the context of multidisciplinary efforts to reduce health disparities and inequalities in care. “The message that I would impart is that upholding the principles of equity, social justice, and ensuring community health is important for all physicians,” says Dr. Brahmabhatt. “It’s important to remember that all specialties work together as a team to fulfill vital roles in helping our patients towards that goal.”