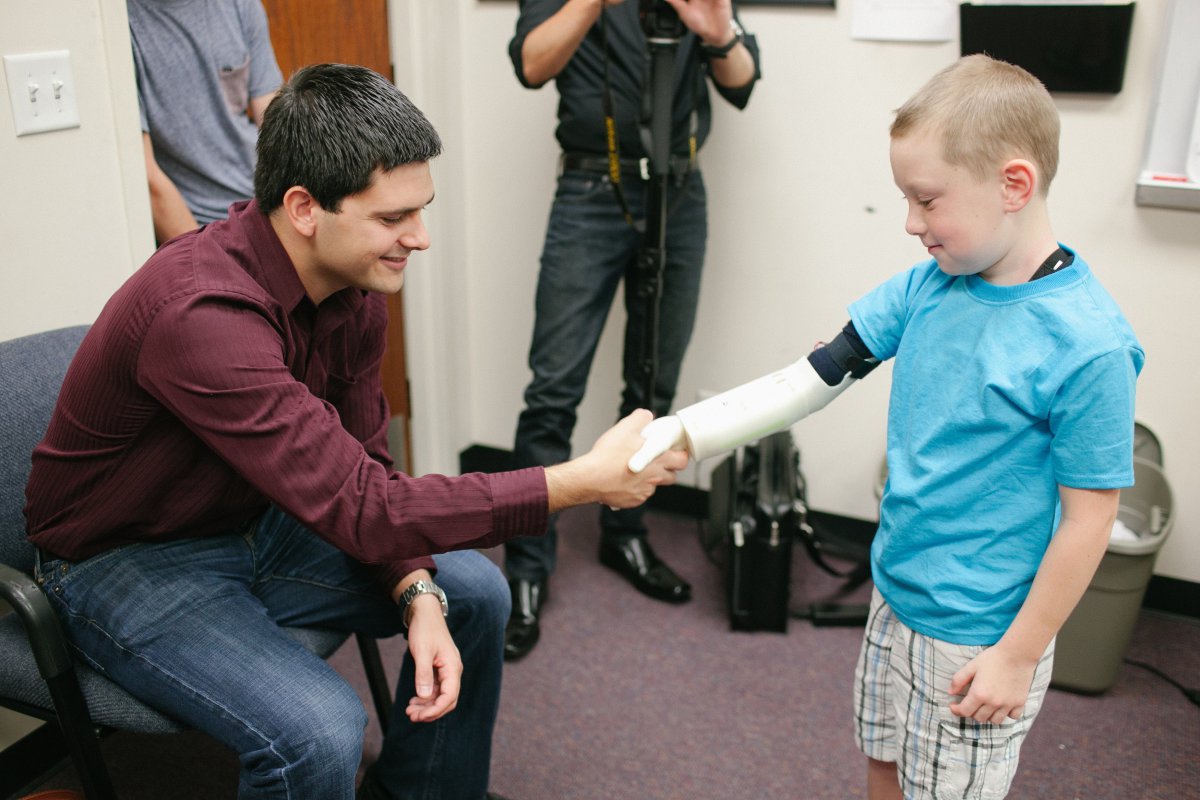 Children of all ages are rushed to emergency departments to treat broken bones. However, depending on their race and ethnicity, their pain may be managed differently, according to a multi-institutional study presented during the American Academy of Pediatrics (AAP) National Conference & Exhibition

While non-Latino black children and Latino children are more likely to receive any analgesia, non-white children with fractured bones are less likely to receive opioid pain medications, even when they arrive at the emergency department with similar pain levels.

"We know from previously published research that pain may be treated differentially based on a patient's race or ethnicity in the emergency department setting. Our prior work has demonstrated that racial and ethnic minorities are less likely to receive opioid analgesia to treat abdominal pain, even when these patients are diagnosed with appendicitis," says study leader Monika K. Goyal, M.D., MSCE, assistant division chief and director of Academic Affairs and Research in the Division of Emergency Medicine at Children's National Health System.

They conducted a retrospective cohort study of children and adolescents 21 and younger who were diagnosed with a long bone fracture from July 1, 2014, through June 30, 2017. They analyzed deidentified electronic health records stored within the Pediatric Emergency Care Applied Research Network Registry, which collects data from all patient encounters at seven pediatric emergency departments.

During that time, 21,642 patients with long bone fractures met the study inclusion criteria and experienced moderate to severe pain, rating four or higher on a 10-point pain scale. Some 85.1 percent received analgesia of any type; 41.5 percent received opioid analgesia. Of note:

"Even though minority children with bone fractures were more likely to receive any type of pain medication, it is striking that minority children were less likely to receive opioid analgesia, compared with white non-Latino children," Dr. Goyal says. "While it's reassuring that we found no racial or ethnic differences in reduction of patients' pain scores, it is troubling to see marked differences in how that pain was managed."

Dr. Goyal and colleagues are planning future research that will examine the factors that inform how and why emergency room physicians prescribe opioid analgesics.