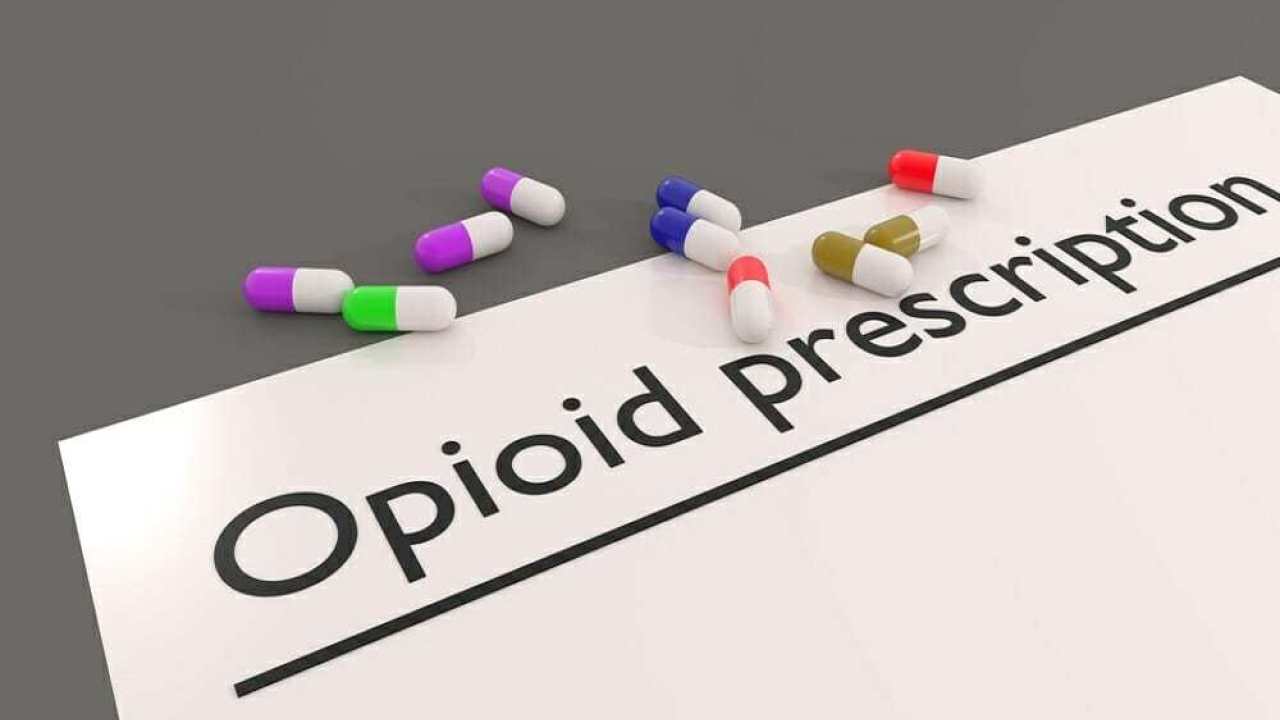 But the Humana administrative claims database queried for patients undergoing knee OAT; and OCA procedures between 2007 and 2017 by use of Current Procedural Terminology codes. Patients were stratified by age; diagnosis of low-back pain, preoperative opioid use, autograft and allograft procedures, and open and arthroscopic procedures.

However, preoperative opioid users defined as those having filled an opioid prescription; within 3 months before surgery. The relative risk (risk ratio) for opioid prescription refills calculated monthly for 12 months. Multivariate logistic regression analysis performed to determine odds ratios (ORs) at 3, 6, and 12 months.

Patients undergoing OAT or OCA procedures were identified by use of the following Current Procedural Terminology codes: 27415 (osteochondral allograft, knee, open), 27416 (osteochondral autograft, knee, open);29866 (arthroscopy, knee, osteochondral autograft), and 29867 (arthroscopy, knee, osteochondral allograft). Procedures were queried as being mutually exclusive, meaning patients included; only if they had the occurrence of 1 of the Current Procedural Terminology codes of interest; without having undergone any of the other 3 procedures.

Over 30% of patients were found to have filled an opioid prescription preoperatively. Univariate analysis showed that age of 50 years or older and low-back pain increased; the risk of postoperative prescription refilling, but only age of 50 years or older provided a significantly increased risk at 3 months postoperatively using a multivariate analysis.