Predicts The Risk Of Fracture In Children 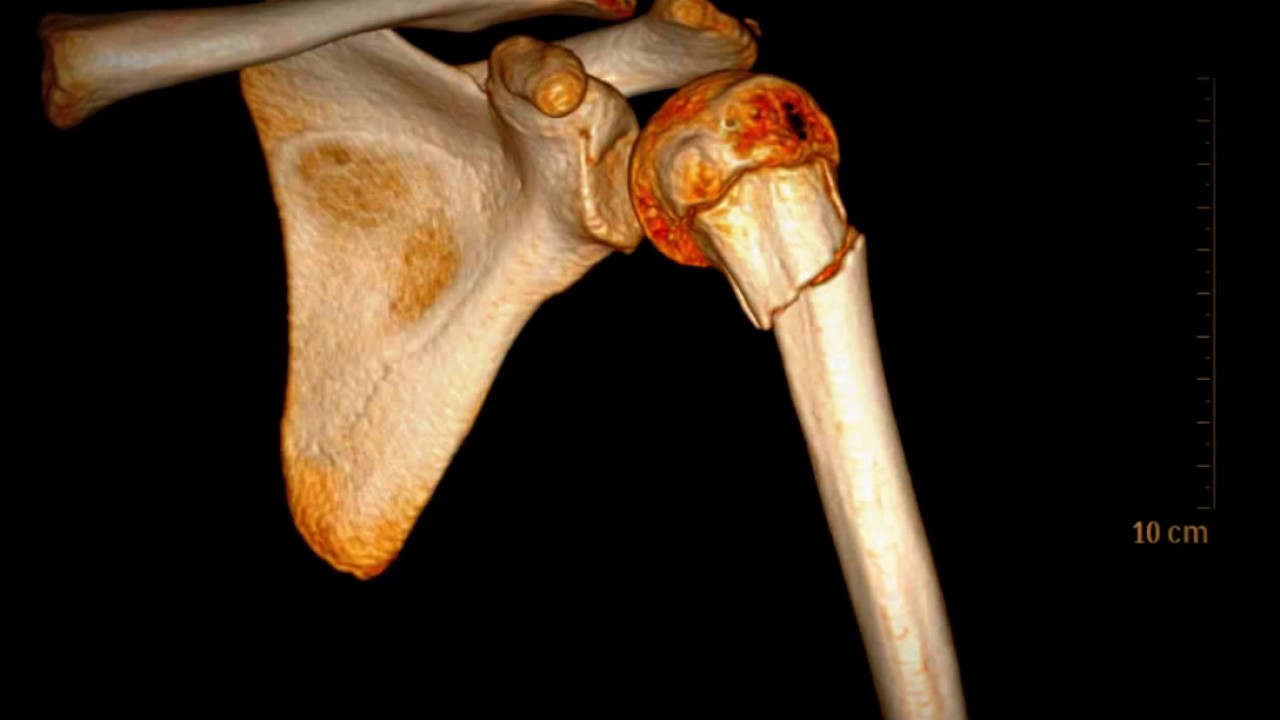 Femoral stress, a biomechanical assessment derived from dual-energy x-ray absorptiometry (DXA); predicts the risk of fracture in children, according to results from The Generation R study. “Although the use of hip DXA scans in the pediatric population is not to assess bone health; they found in our study that data derived from these scans actually can of use when assessing pediatric fracture risk.
“On top of that, they show how information derived from these images by hip structural; analysis might best capture fracture risk. Several studies in children have linked lower levels of bone mineral density (BMD) to increased fracture risk, but the strength of the growing skeleton depends not only on the amount of bone material but also on its modeling in response to resistance forces it encounters.

Dr. Medina-Gomez’s team examined the association between femoral structural parameters summarized in the femoral stress assessment (comprising both axial and bending forces acting on the femur); incident fracture risk. The focused on the four years after DEXA assessment in 1,840 children who averaged 6 years of age and who participated in The Generation R study. Overall, 7.6% of these children sustained at least one fracture during follow-up; the researchers report in Bone.

The association between femoral stress and incident fractures persisted after adjustment for total-body-less-head BMD and femoral neck BMD. “The femoral stress suggests differential bone modeling adaptations to mechanical stimuli in the developing bones of children, which are plausibly controlled by genetic, environmental, and hormonal interactions subject to interventions guided to identify and prevent fracture susceptibility,” the researchers note.
Most of the fractures were wrist fractures. So first glance would suggest it is just an association (coincidence); but given the association persisted despite considerable adjustment for (potentially) confounding factors; I was left to think the authors might showing us compelling clinical data that is in-line with a new understanding of bone strength; i.e., it is at least partially explained by metabolic factors that are systematic and there is considerable cross-talk between muscle and bone. This challenges our general understanding that bone becomes stronger due to (mostly) mechanical factors; especially muscle pulling, that is local.”
“That is some of the issues, and this paper is not the first to show what I am about to say, but the paper adds to the evidence that even at the same level of risk-taking; some apparently healthy children are more likely to fracture due to inadequate bone strength. The very good news is that bone can make stronger via behavioral interventions, most notably; muscle-strengthening and bone-strengthening physical activity, as well as adequate calcium and vitamin D.”