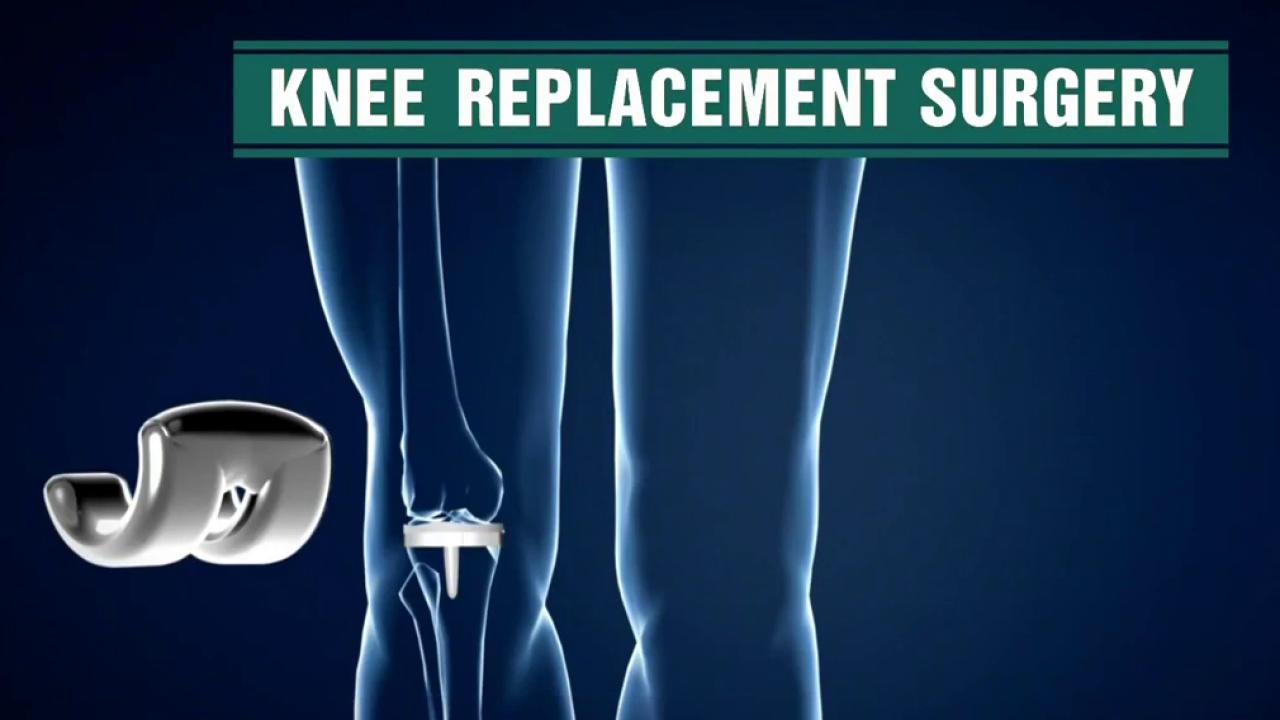 Poverty does not increase the risk for total knee replacement failure or revision among black or white patients, and fails to explain observed racial disparities associated with the procedure, according to data published in Arthritis Care & Research. “Blacks are at increased risk of total knee replacement (TKR) revision than whites; and blacks report significantly more pain and worse function 2 years after TKR,” Anne R. Bass, MD, of the Hospital for Special Surgery, and colleagues wrote.

“They previously showed that racial disparities in patient reported outcomes; are strongly influence by community poverty and education. Whether disparities in TKR revision risk are related to poverty is unknown.” To determine whether community poverty can explain racial disparities in patients who undergo total knee replacement; Bass and colleagues studied all black and white residents of New York state enrolled in the Hospital for Special Surgery knee replacement registry; and who received the procedure between Jan. 1, 2008, and Feb. 6, 2012.

Poverty does not increase the risk for total knee replacement failure among black or white patients; according to data. The researchers included 4,062 patients who provided baseline questionnaire information; had a geo-codable address, were state residents, were either black or white and underwent unilateral total knee replacement in their study. Among the participants, 9% were black and 8% lived in census tracts where more than 20% lived below the poverty line.

These participants linked to the Statewide Planning and Research Cooperative System database; with information spanning from Jan. 1, 2008, to Dec. 31, 2014, to find revisions performed at other medical centers. In addition, the researchers linked participants to residential census tracts using geo-coded addresses.

According to the researchers, 3% of participants required revision a median of 454 days following surgery. The risk for revision was higher among black participants compare with whites (HR = 1.69; 95% CI, 1.01-2.81). However, after completing multivariable analysis, only younger age, male sex and constrained prosthesis predictors of surgery revision.

“To our surprise, community poverty had no relationship to revision rates and; after controlling for other variables, race was not a factor either,” Bass told. “ Explanation is that everyone in our study had surgery at HSS, a high-volume orthopedic hospital, since high hospital and surgeon volume is known to associate with better TKR outcomes.”