Physical And Mental Exercise Lower Chances Of Delirium After Surgery 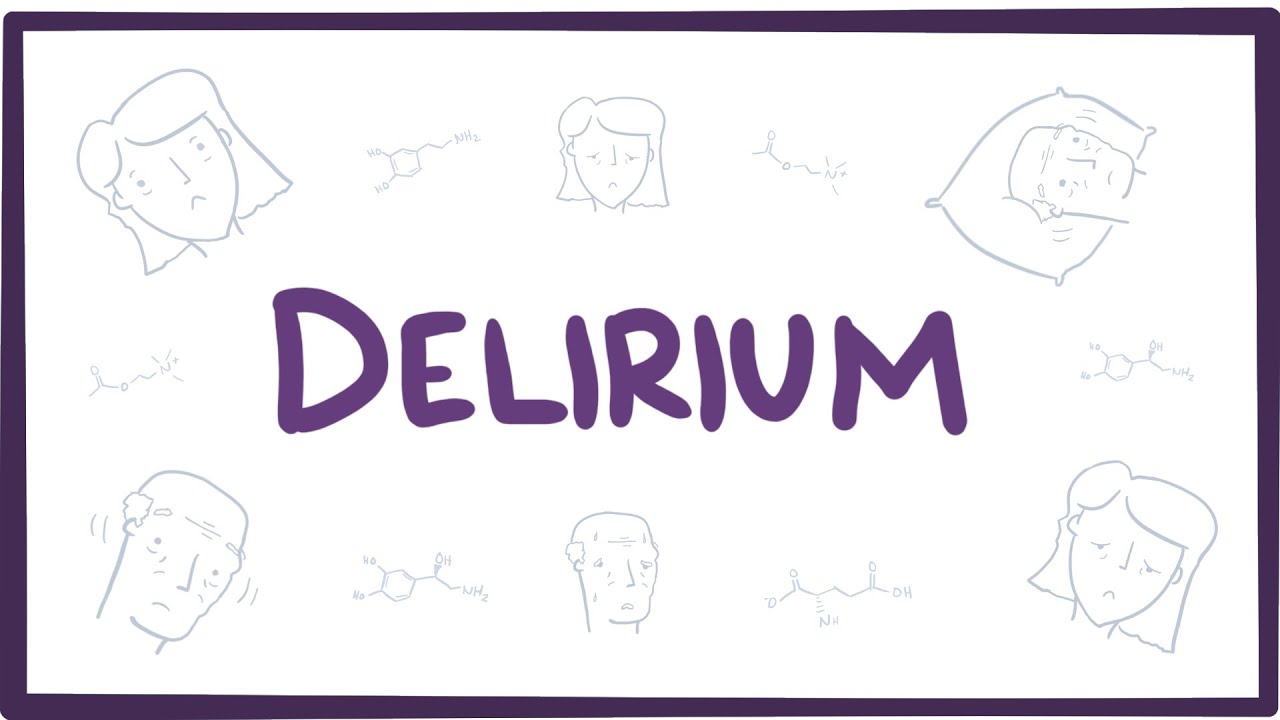 After having surgery, many older adults develop delirium, the medical term for sudden and severe confusion. In fact, between 10 and 67 % of older adults experience delirium after surgery for non-heart-related issues; while 5 to 61 % experience delirium after orthopedic surgery (surgery dealing with the bones and muscles). Delirium can lead to problems with thinking and decision-making.

It can also make it difficult to be mobile and perform daily functions; and can increase the risk for illness and death. Because adults over age 65 undergo more than 18 million surgeries each year, delirium can have a huge impact personally; as well as for families and our communities. Healthcare providers can use several tools to reduce the chances older adults will develop delirium. Providers can meet with a geriatrician before surgery, review prescribed medications, and make sure glasses and hearing aids are made available after surgery.

However, preventing delirium prior to surgery may be the best way to help older adults avoid it. A team of researchers from Albert Einstein College of Medicine designed a study to see whether older adults who are physically active before having surgery had less delirium after surgery. The research team had previously found that people who enjoy activities such as reading, doing puzzles; or playing games experienced lower rates of delirium.

The researchers noted that several studies have shown that exercise; and physical activity may reduce the risks of developing dementia (another medical condition affecting mental health, usually marked by memory problems; personality changes, and poor thinking ability). What’s more, earlier studies have shown that regular exercise can lower the risk of developing delirium by 28 %.

The participants in this study were adults over 60 years old; undergoing elective orthopedic surgery. Most participants were around 70 years old. None had delirium, dementia, or severe hearing or vision problems. The researchers asked participants the question “In the last month; how many days in a week did you participate in exercise or sport?” The researchers noted the type of physical activities the participants did; as well as whether and how often they read newspapers or books, knitted, played cards, board games, or computer games, used e-mail, sang, wrote, did crossword puzzles, played bingo, or participated in group meetings.

The participants said their physical exercise included walking; taking part in physical therapy, lifting weights, cycling, stretching, engaging in competitive sports, and dancing. The most commonly reported activity was walking. Though most participants were only active one day a week, nearly 26 % were active five to six days a week and 31 % were active five to seven days a week.

Participants who regularly read newspapers or books, knitted, played games, used e-mail, sang, wrote, worked crossword puzzles, played bingo, or participated in group meetings had an 81 % lower chance of developing postoperative delirium. “While the study was preliminary in nature, we found that modest regular physical activity, as well as performing stimulating mental activities, were associated with lower rates of delirium after surgery,” said the researchers. The researchers also found that physical and cognitive activities seemed to offer benefits independent of each other.

This suggests that people with activity-limiting injuries or conditions can still benefit from being mentally active, and people with mild cognitive impairment can still benefit from being physically active. The researchers noted that more research is needed to learn about the role of exercise and cognitive training in reducing delirium after surgery.