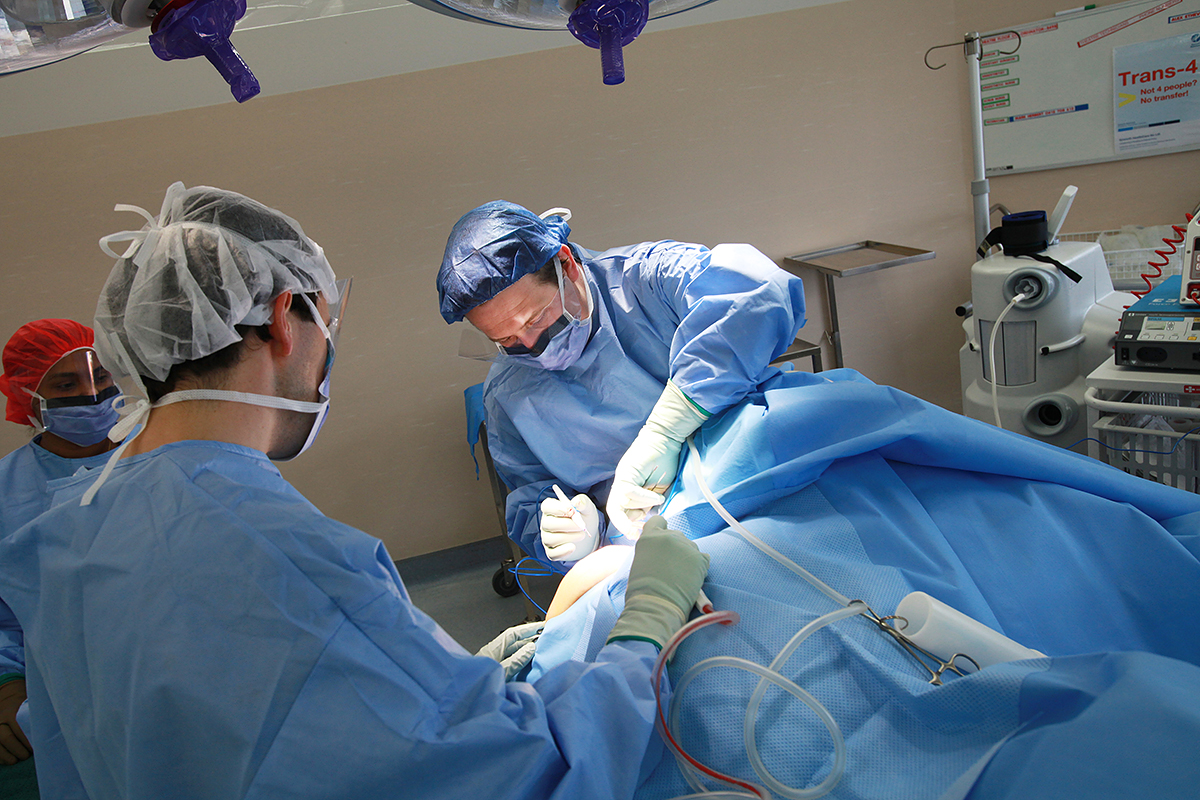 Although overlapping surgery is used to maximize efficiency, more empirical data are needed to guide patient safety. We conducted a retrospective cohort study to evaluate the safety of overlapping inpatient orthopedic surgery, as judged by the occurrence of perioperative complications.

Overlapping surgery refers to “operations performed by the same primary surgeon such that the start of one surgery overlaps with the end of another.”1 This longstanding practice has been used by surgeons and hospitals to maximize operating room efficiency, with the additional benefit of allowing graduated responsibility to surgical trainees.

This practice has been criticized, citing concerns about patient safety, informed consent, and strain to the doctor-patient relationship. Advocates for overlapping surgery mention its increased efficiency, its ability to increase the availability of specialist surgeons, and an anecdotal belief in safety. Critics of overlapping surgery point to a lack of empirical evidence demonstrating security and the threat that this practice creates public trust in hospitals and surgeons2 as well as concerns from bioethical, professionalism, and legal perspectives3.

Researcher results suggest that overlapping inpatient orthopedic surgery does not introduce additional perioperative risk for the complications that we evaluated. Individual surgeons should determine the suitability of this practice on a case-by-case basis with appropriate informed consent.