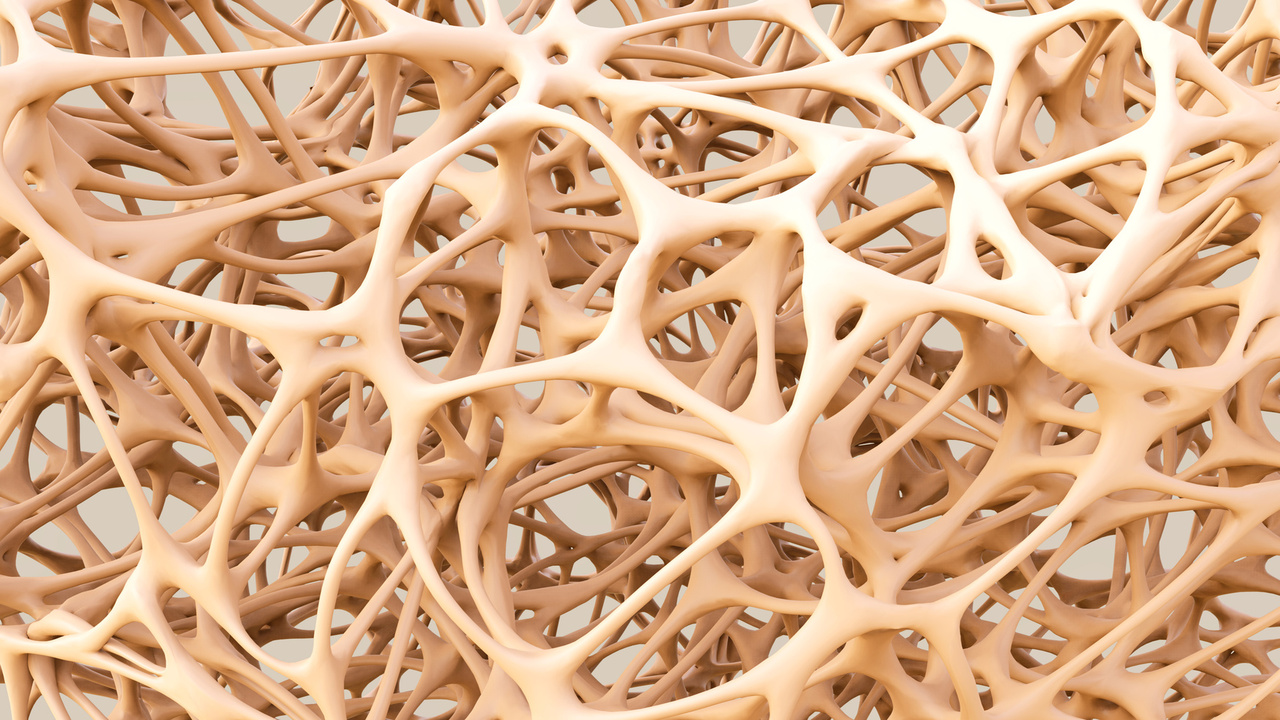 Osteoporosis is common in total joint arthroplasty (TJA) patients and likely contributes to the increasing incidence of periprosthetic fracture. Despite this, the prevalence of osteoporosis in patients undergoing elective TJA is inadequately studied. We hypothesize that preoperative osteoporosis is under recognize and under treat in the TJA population.

The purpose of this study is to report preoperative osteoporosis screening rates; and prevalence prior to TJA and rates of pharmacologic osteoporosis treatment in the TJA population. They conduct a retrospective review of 200 consecutive adults who underwent elective TJA (100 THA and 100 TKA); at a single tertiary-care center between February and September 2017. The study grants exemption by the Institutional Review Board.

Inclusion criteria were any patient over aged 40 years undergoing primary THA or TKA. Exclusion criteria include cases of acute trauma (ie, total hip arthroplasty for femoral neck fracture). If a patient had additional joint replacements within the study period, only the first surgery included in the analysis.

Electronic medical records (EMRs) retrospectively review by the lead author for demographics; preoperative osteoporosis risk factors, prior DXA testing; and osteoporosis pharmacotherapy (prescription within 6 months before or after surgery). The hospital system EMR and the expand Care Everywhere Network review to include all available data.

Bone mineral density data and T-scores extract by the lead author after independently reviewing the DXA for accuracy. Inaccurate DXA results; (ie, improper default identification of bone edges and regions of interest) not include in the analysis. The lowest T-score among average L1–L4 and proximal femur was recorded.

The current study finds osteoporosis to be common, under diagnosed; and under treated prior to TJA. Specifically, we found low bone mass to be present in 86% of TJA patients with DXA. Further, 60% of TJA patients meet NOF criteria for BMD testing, but only 18% of those patients had screened within 2 years prior to surgery.

This suggests that over 80% of patients are not receiving appropriate osteoporosis screening. We also found that one-quarter of TJA patients meet NOF criteria for osteoporosis treatment, but of those patients, only 22% had received a prescription for osteoporosis medication in the 6 months before or after surgery.

The effect of arthroplasty on local bone is not well-known and may also increase the risk of periprosthetic fractures and other postoperative complications. They conducted a meta-analysis of studies reporting periprosthetic BMD after TKA and found ipsilateral femur decreases of 15% in the first postoperative year, which is sustain at 2 years.

A small study on hip resurfacing found that in women with low BMD, delaying surgery for 12 months and initiating bisphosphonate, calcium, and vitamin D therapy yielded substantial improvements in BMD, and there were no intraoperative femoral neck fractures during hip resurfacing [23]. A recent meta-analysis of 4 studies found long-term bisphosphonate use to correlate with reduced revision rates after THA and TKA.

Limitations of this study

Limitations of this study include its retrospective nature. It is important to note that this study is not power nor design to show causality between osteoporosis and poor outcomes. Rather, we report a high prevalence of osteoporosis, which in multiple cited studies, has correlated to adverse outcomes. The use of the EMR may also having missing data.

We queried both the hospital system EMR and the expand Care Everywhere Network to decrease missing data; but history and medications recorded elsewhere (ie, another state not captured in this study. However, study finds that osteoporosis is common, under recognize, under evaluate, and under treat prior to TJA.

Osteoporosis is correlate with poorer outcomes and increase costs after arthroplasty. Antiosteoporosis medications have  associated with improve radio-logic and mechanical outcomes. Bone health screening and optimization should be consider prior to TJA.