Orthopedic Devices Help Improve The Function Of An Intact Limb 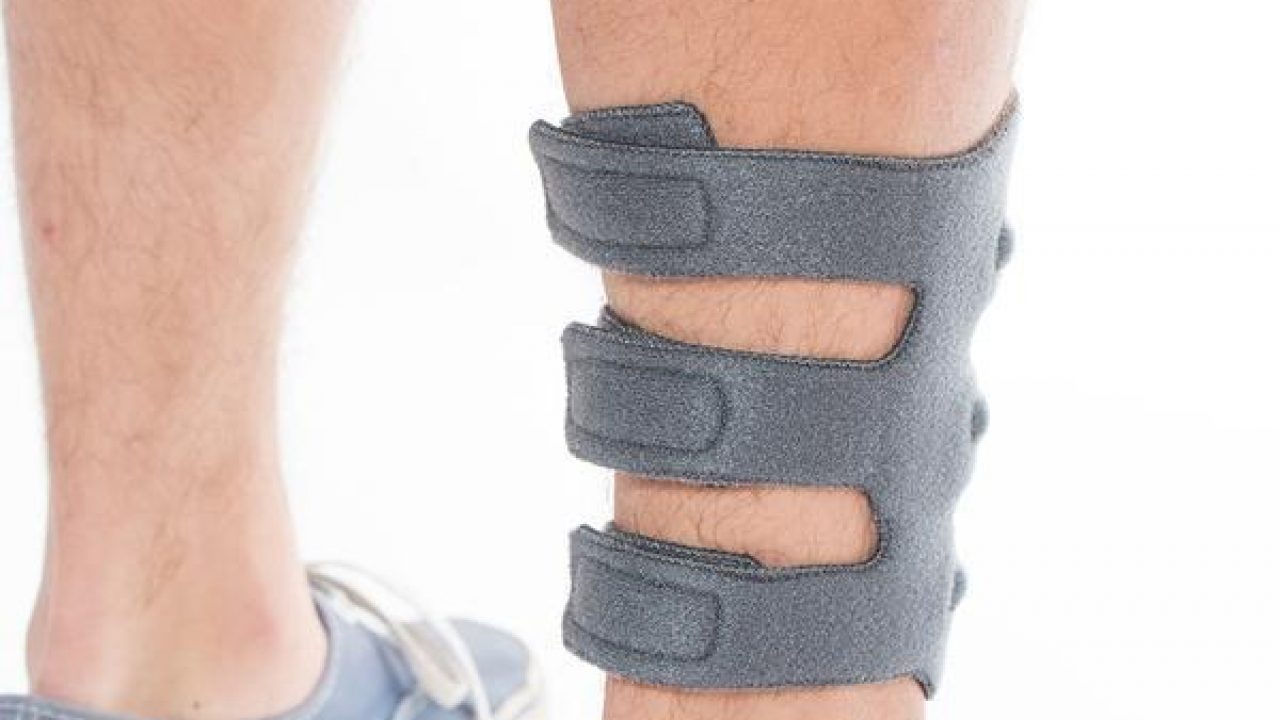 Patients using orthopedic devices: prosthetics, such as an artificial limb; and orthotics, which help improve the function of an intact limb, like a knee brace or custom shoe insert says researches. In recent years, these devices have become far more complex; and technologically advanced, to the point where they can sense walking patterns and modify their function accordingly. Others contain motorized components to add power.

Several years ago, I had helped organize a group of experts; to assess the state of the science in microprocessor-controlled prosthetic knees, which adjust the stiffness in the knee joint depending on what the user is doing. A comment from one orthopedic surgeon on the panel; made me realize I’d been missing part of the equation in my own studies.

He raised the potential for something called confirmation bias the tendency for a person; to actually experience what he or she expects when a user is wearing an advanced prosthetic knee. The remark made me aware just how possible it is for a patient using an advanced, expensive orthopedic devices to report that it’s; better just because it is more advanced regardless of its actual function. Patients might even move differently while using it; all because they think it is better. Suddenly, I questioned the way I measure outcomes in my own research.

Of course, as a researcher, my solution to a question like this is to launch a study. Along with a master’s student in our lab, Brittany Balsamo, I decided to find out; what would happen if people thought they were wearing an advanced orthopedic device when, actually, it was just a standard knee brace. I’d never done a project involving deception before; so I was, perhaps perversely, more than a little excited.

They tested confirmation bias in 18 healthy young adults wearing two identical; standard, off-the-shelf hinged knee braces to see whether biases might affect their perception and their movement. Though the two braces were the same; they jazzed up the appearance of one of them and added an LED circuit, switch and USB port. They told the healthy volunteers that they were testing a prototype; of a new knee brace designed to dynamically alter its stiffness based on the wearer’s movement patterns.

They showed them a mock-up flyer (entirely false) showing some baseline data; on the new brace and listing its benefits. Before using the braces, the majority of the subjects expressed a preference for the so-called “computerized” brace. They expected it to be better in appearance, stabilization, comfort and function in various types of sports. Next, they measured their walking in the lab in both braces; using a multi-camera system that gives detailed information about 3-D movement.

After the trial, the subjects expressed an even stronger preference for the “computerized” brace, even though, unbeknownst to them, both braces were functionally identical.  When we analyzed the gait data; they found that despite their perceptions, the subjects walked remarkably similarly in both types of braces. I was shocked with how identical the walking patterns were. Average stride length was exactly the same to the millimeter. The amount of knee bending was only one-tenth of one degree different.