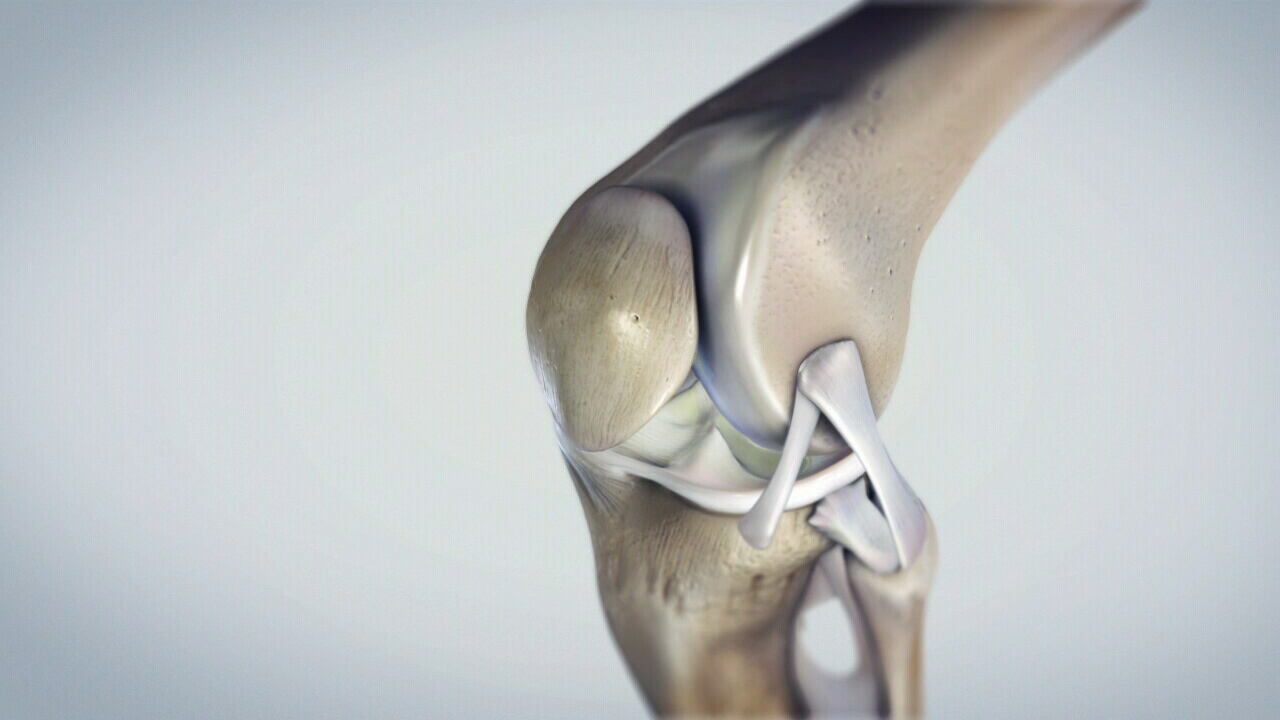 The purpose of a meniscal repair is to anatomically restore normal load distribution; and contact forces in the knee joint and avoid the morbidity associated with early osteoarthritis that may follow meniscectomy. There are many factors for successful meniscal repair including appropriate preoperative indications, patient selection, intraoperative decision-making, technique, and postoperative rehabilitation. The importance of an appropriate rehabilitation regimen in restoring normal motion, strength, and conditioning cannot be overemphasized.

This investigation reviewed publicly available online rehabilitation protocols. A list of academic orthopaedic surgery programs in the United States was obtained from the Electronic Residency Application Service; and Web sites from these programs used to identify any official meniscal repair rehabilitation protocols. They additionally included the first 10 protocols identified by the Google search engine for the term “meniscal repair physical therapy protocol” as these protocols will be the most commonly encounter by patient searches.

Protocols were excluded from review if designed for pediatric patients, involved concomitant surgery such as ACL reconstruction, or did not provide sufficient detail, such as time points for the initiation of protocol components. But recommendations for bracing, range of motion restrictions; weight-bearing precautions and strengthening exercises were “extremely diverse” among online postoperative meniscal repair protocols; according to Trofa.

However, researchers found 73.3% of protocols initiated immediate passive flexion to 90° and permitted full range of motion at an average of 5 weeks. Results showed diverse recommendations for the types and timing of strength, proprioception, agility and pivoting exercises. Functional testing  employed by 16.7% of protocols as a marker for return to athletics.

“Furthermore, while meniscal tears come in a variety of shapes, sizes and complexity, only two of the 30 protocols identified differentiated rehabilitation by the type of meniscal tear repaired,” Trofa told Healio.com/Orthopedics. “The authors believe that such disparities can lead to confusion among patients, therapists and surgeons and may result in longer recovery times and inferior results. Creation of a standardized postoperative protocol supported by evidence-based medicine would provide an opportunity for improved patient care following this increasingly common procedure.”