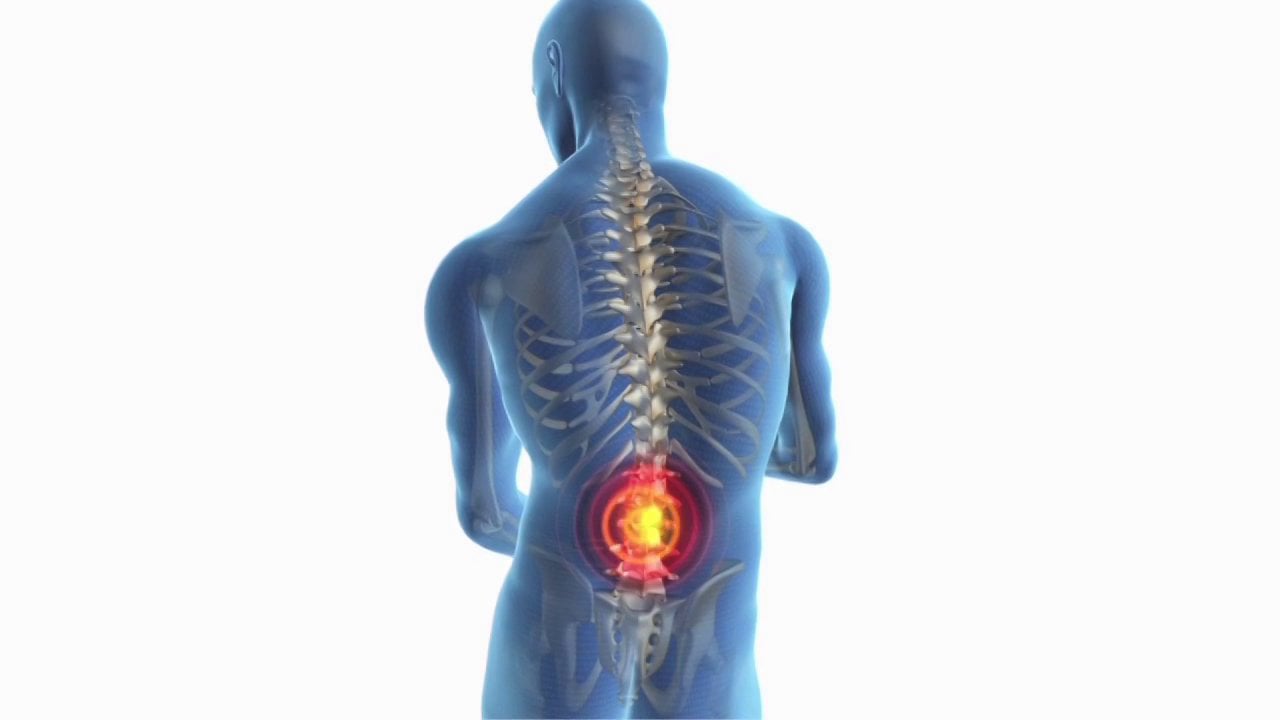 Treating symptomatic lumbar stenosis with surgical decompression may also relieve associated low back pain (LBP); researchers say. Shreya Srinivas and colleagues studied the effect of surgical intervention specifically on LBP in patients with lumbar stenosis. significant improvement in back pain after surgery for lumbar spinal stenosis is for up to two years after the procedure.
“The proportion of patients who had no or minimal residual back pain also improved significantly. Srinivas and colleagues analyzed data from the multicenter Canadian Spine Outcomes;  Research Network on patients who had surgery for symptomatic lumbar stenosis without instability between 2014 and 2017. Patient-reported pain outcomes assessed with the Numeric Rating Scale (NRS) were collected at baseline and at three, 12, and 24 months after surgery.

As reported online January 18 in The Spine Journal, 1,221 patients (mean age, 64; 58% men). Baseline back pain scores available in 1,133 (93%);  follow-up evaluations were available for 85% of those patients at three months; 72% at 12 months, and 73% at 24 months. An improvement in back pain equal to or greater than the minimal clinical important difference (MCID) was achieved in 74% of patients at three months postoperatively; of whom 68% remained clinically significantly improved at two years.
As Srinivas noted, the proportion of patients with no or minimal residual back pain (NRS 0-2) also increased significantly from 7.5% at baseline to 46.4% at 12 months and 40.9% at 24 months A higher number of patients reached the MCID for leg pain than for back pain initially (76% vs. 74%) and a similar trend  maintained at 24 months (70% vs. 68%). Neither the type of surgery nor the occurrence of intraoperative or postoperative adverse events; surgical time or length of stay was predictive factors.

Patients who underwent surgical decompression predominantly had claudication-type symptoms; (the procedure) not performed for back pain symptoms alone,” said Srinivas, who was at the Vancouver Spine Surgery Institute in Canada during the study. “The implications are significant. “I think it is reasonable to counsel patients. that a lumbar decompression can lead to improved low back pain in addition to the relief of leg symptoms.

This may encourage more patients to explore this as an option for treatment, rather than live with continued low back pain. However, he noted, “One study rarely changes the course of treatment for all physicians. It is important to follow this study with other perspectives; well-done studies in order to validate the results. It certainly opens the door to evolving the current thinking about results following lumbar decompressive surgery.”

There can other significant conditions that occur at the same time as lumbar stenosis which would not being appropriately treated with decompression and can, in fact, being worsened by that procedure. “Instability, such as spondylolisthesis, can cause back pain that may require fusion in addition to decompression alone. It is important to conduct a thorough evaluation before settling on a particular treatment.”