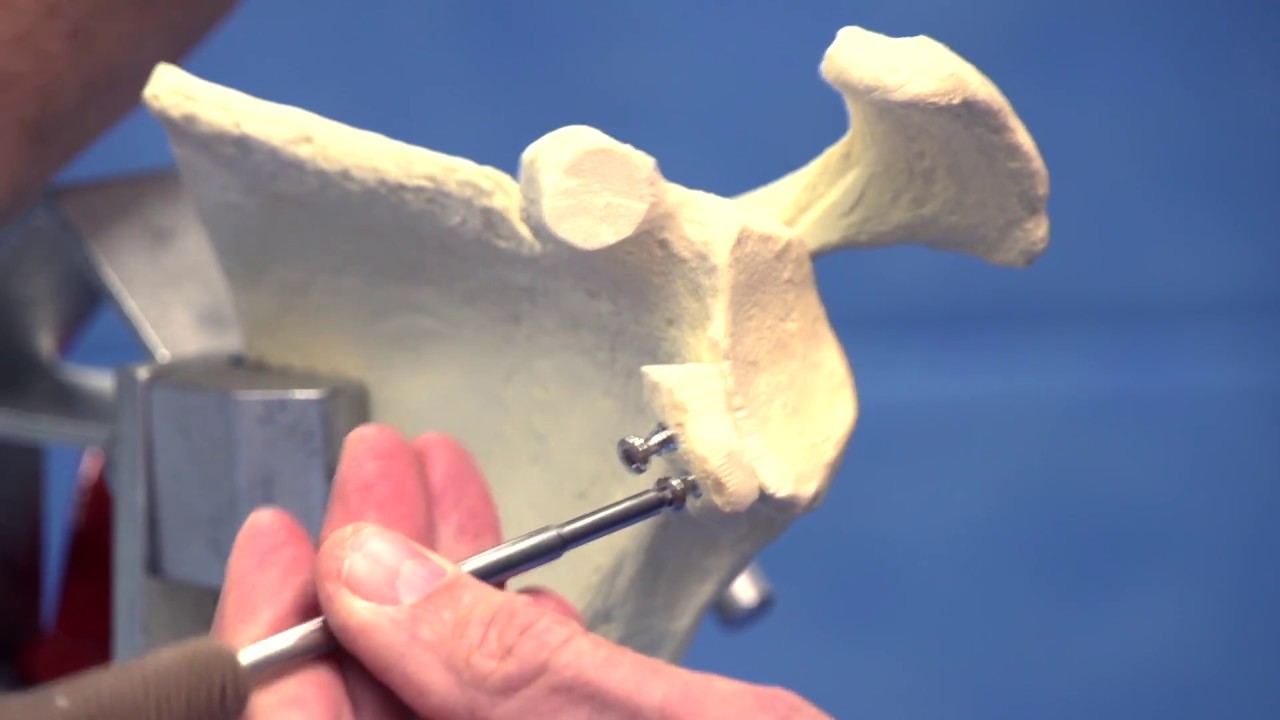 According to recently publish results, there was no difference seen in clinical and radiologic outcomes with the Latarjet procedure and iliac crest bone graft transfer procedure. However, patients who underwent the Latarjet procedure had worse internal rotation capacity; and frequent donor-site sensory disturbances compared; with those who underwent the iliac crest bone graft transfer procedure.

The goal of this study was to perform a prospective randomized trial comparing; both competing techniques to provide more reliable data for discussion. The hypothesis of the study was that the results after ICBGT; would be better than the results after coracoid transfer for the treatment of anterior shoulder instability with glenoid bone loss.

Preoperative and postoperative radiographs performed as well as a follow-up CT analysis. Results showed clinical scores were not significantly different between the treatment groups. At every follow-up point, no significant difference in strength and range of motion between groups apart from the diminished internal rotation capacity in patients who underwent the Latarjet procedure.

But none of the clinical scores showed a significant difference between the 2 groups (P > .05). Strength and range of motion showed no significant differences except for diminished internal rotation capacity in the Latarjet group at every follow-up time point (P < .05). A single postoperative traumatic subluxation event occurred in 2 ICBGT patients and 1 Latarjet patient.

The type and severity of other adverse events were heterogeneous. Donor-site sensory disturbances observed in 27% of the ICBGT patients. Computed tomography scans revealed a larger glenoid augmentation effect of the ICBGTs; this, however, was attenuated at follow-up According to results from the CT scans, there a larger glenoid augmentation effect seen in patients who underwent the iliac crest bone graft transfer procedure. However, this decreased at the follow-up.