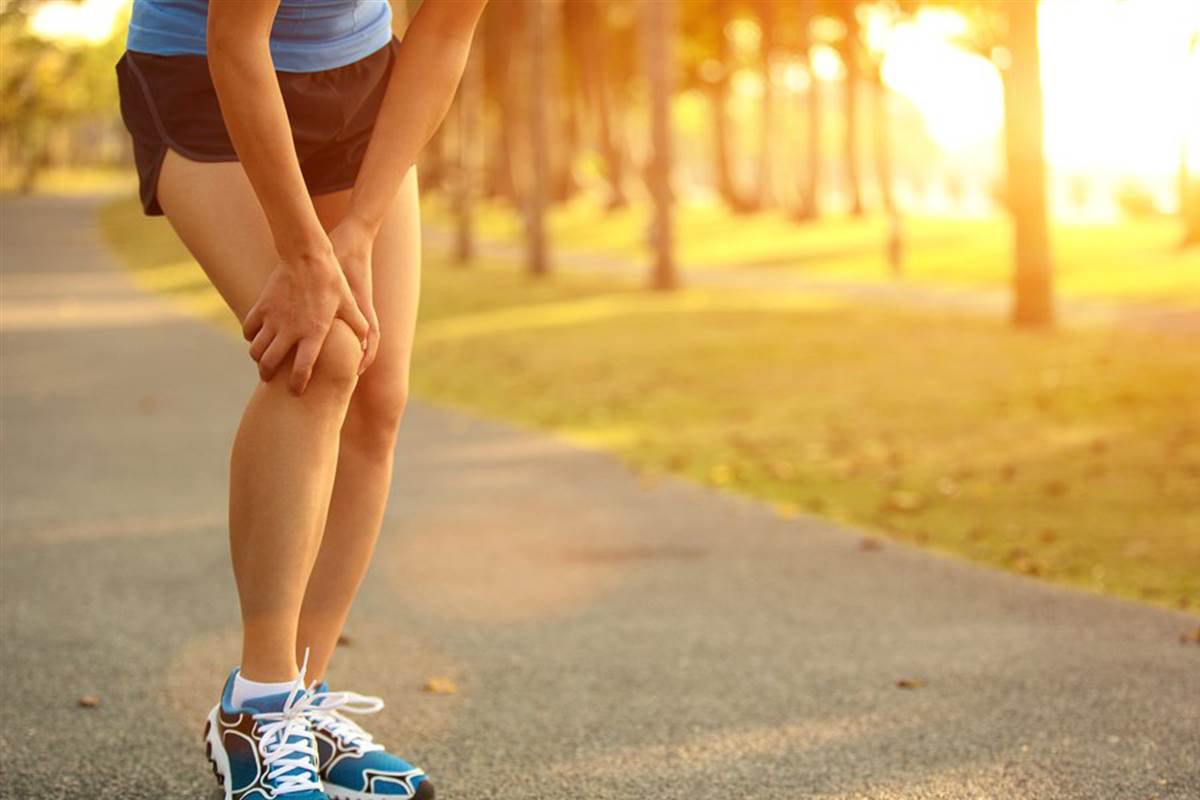 The arthritis pain began as a dull ache in her early 40s, brought on mainly by the pressure of unwanted weight. Lake managed to lose 200 pounds through dieting and exercise, but the pain in her knees persisted.

A sexual assault two years ago left Lake with physical and psychological trauma. She damaged her knees while fighting off her attacker, who had broken into her home. Although she managed to escape, her knees never recovered. At times, the sharp pain drove her to the emergency room. Lake's job, which involved loading luggage onto airplanes, often left her in misery. When a doctor said that knee replacement would reduce her arthritis pain by 75 %, Lake was overjoyed.

"I thought the knee replacement was going to be a cure," said Lake, now 52 and living in rural Iowa. "I got all excited, thinking, 'Finally, the pain is going to end, and I will have some quality of life.'"  But one year after surgery on her right knee, Lake said she's still suffering.

Patients with the early disease often benefit from over-the-counter pain relievers, dietary advice, physical therapy and education about their condition, said Daniel Riddle, a physical therapy researcher, and professor at Virginia Commonwealth University in Richmond. Studies show that these approaches can even help people with more severe arthritis.

In a study published in Osteoarthritis and Cartilage in April, researchers compared surgical and non-surgical treatments in 100 older patients eligible for knee replacement. Over two years, all of the patients improved, whether they were offered surgery or a combination of non-surgical therapies.

Patients randomly assigned to undergo immediate knee replacement did better, improving twice as much as that given combination therapy, as measured on standard medical tests of pain and functioning. But surgery also carried risks. Surgical patients developed four times as many complications, including infections, blood clots or knee stiffness severe enough to require another medical procedure under anesthesia. In general, 1 in every 100 to 200 patients who undergo a knee replacement die within 90 days of surgery.

Significantly, most of those treated with non-surgical therapies were satisfied with their progress. Although all were eligible to have knee replacement later, two-thirds chose not to do it. Tia Floyd Williams had painful arthritis for 15 years before having a knee replaced in September 2017.

Although the procedure seemed to go smoothly, her pain returned after about four months, spreading to her hips and lower back. She was told she needed a second, more extensive surgery to put a rod in her lower leg, said Williams, 52, of Nashville. "At this point, I thought I would be getting a second knee done, not redoing the first one," Williams said.

Other patients, such as Ellen Stutts, are happy with their results. Stutts, in Durham, N.C., had one knee replaced in 2016 and the other replaced this year. "It's better than before the surgery," Stutts said.