Infection Risk With Hemodialysis Vs Peritoneal Dialysis After THA, TKA 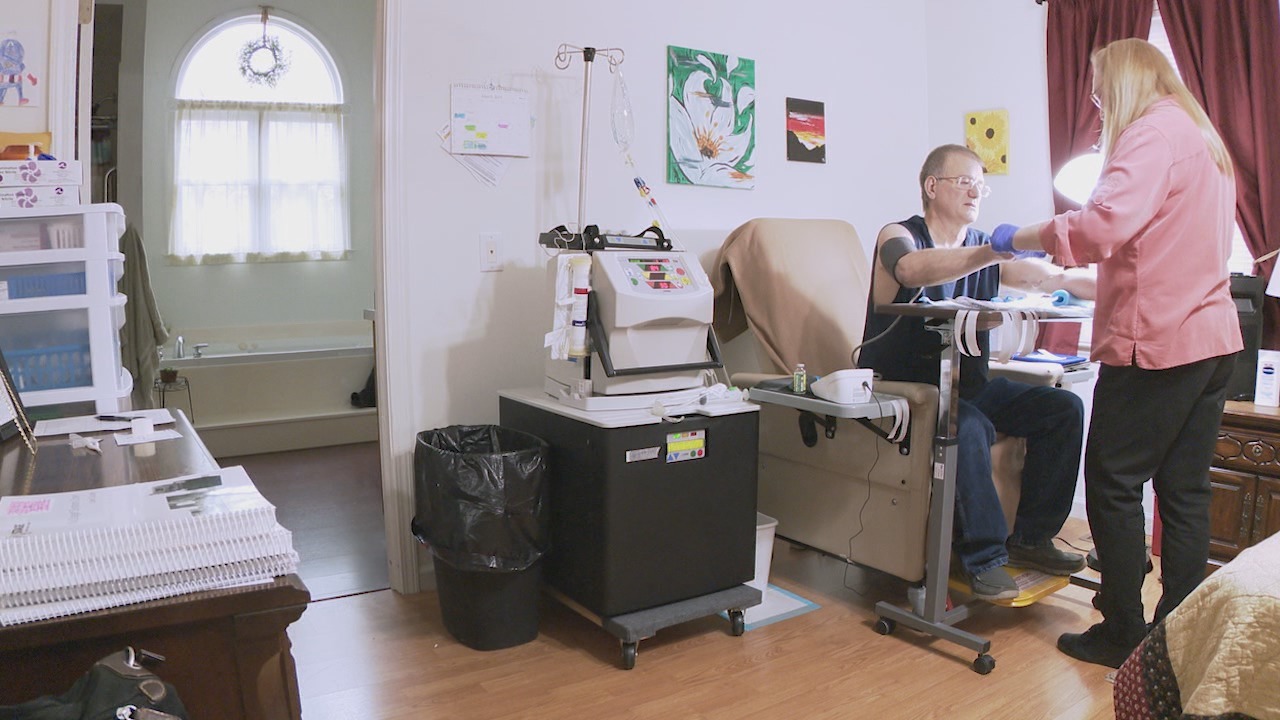 However, patients who had undergone primary THA or TKA from 2005 to 2014 identified in the 100% Medicare files; 531 patients who underwent TKA; and 572 patients who underwent THA were on peritoneal dialysis. These patients were matched 1:1 to patients on hemodialysis and 1:3 with patients who were not receiving either form of dialysis. Multivariate regression analysis was performed to examine several adverse events; including the prevalence of infection at 1 year and hospital readmission at 30 days. Peritoneal dialysis appears to result in a similar infection rate when compared with matched controls.

The increased risk of complications in dialysis-dependent patients following THA or TKA depends on the mode of the dialysis. Whereas patients on hemodialysis have a significantly higher risk of infection, patients on peritoneal dialysis do not appear to have this same risk when compared with non-dialysis-dependent patients. These results suggest that the mode of dialysis should be consider when assessing the risk associated with THA or TKA.