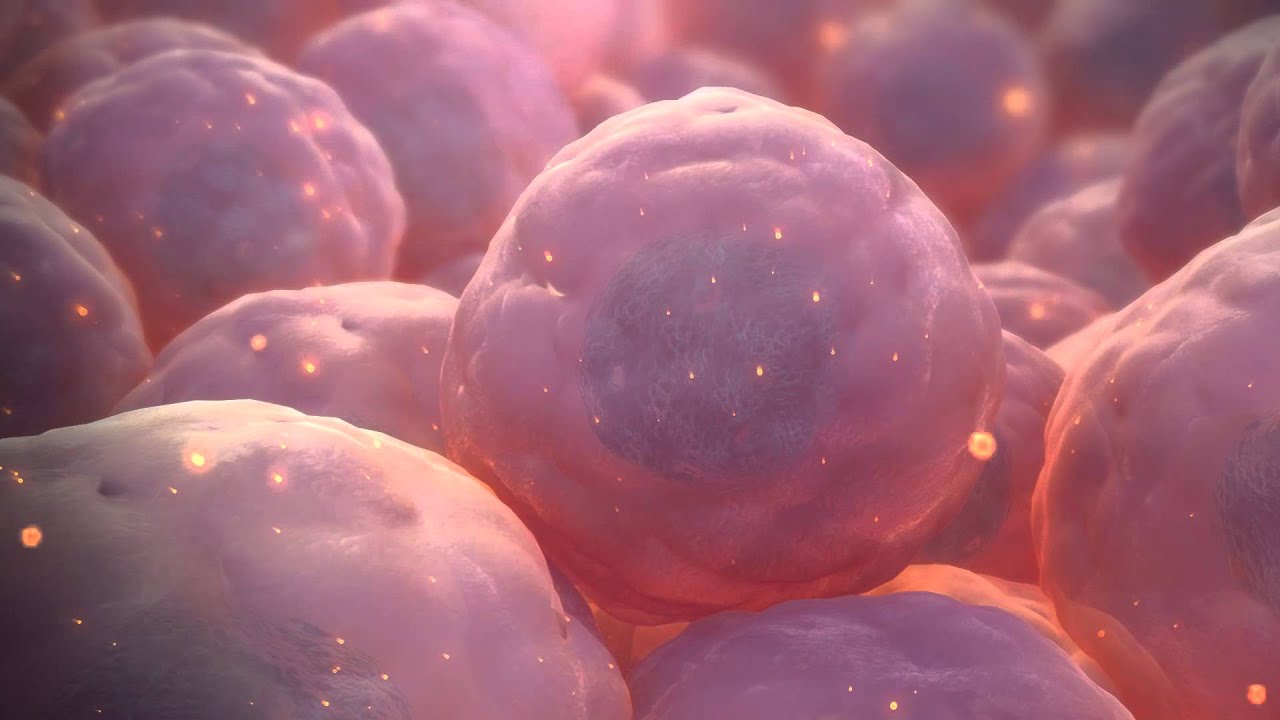 Biodegradable magnesium (Mg)-based materials are promising candidates for substituting permanent implants; for orthopedic application as a second surgery and chronic inflammation will be avoided. Furthermore, as an element, Mg is essential to the human body and, like metal, has mechanical properties close to the ones of bone. Special emphasis should given to children, a sector of the population with a high incidence of bone damage.
Bone repair in children is a fast process, and the main requirement from an implant for appropriate healing; is to reduce bone load bearing. Therefore, additional and undesirable immobilization of the patients will always necessary to remove a permanent implant. Growing long bones have specific cartilaginous discs at both ends, growth plates, responsible for endochondral ossification and bone formation until the adult stage.

Any damage due to the implant application or removal, as well as due to the degradation products; could generate irreversible malformations. According to the overall results, it is obvious that the increased concentration of Mg2+ ions is responsible for the main effects observed in this study. In comparison to the effect of Mg2+ ions, Ag+-ions and Gd3+-ions have minor effects. Additionally, increased extracts pH probably have an influence on chondrogenesis.

In vitro and even in vivo magnesium-based material degradation is a complex mechanism accompanied by increased pH, ion released (increased osmolality); another phenomenon. Therefore, the already observed positive effects of these biomaterials on bone healing are probably multifactorial and due to the synergistic effects of magnesium-based degradation. Furthermore, the pH of the different extracts are similar thus; the proteomics variation measured between the different extracts are probably due to the material compositions themselves.
To conclude, various regulated proteins were identified in response to Mg-alloy degradation products. Regulation of specific proteins indicates a positive effect on chondrogenesis and cell viability (apoptotic-related proteins), as well as a possible influence on reducing or inhibiting OA (cholesterol metabolism-related proteins and SERPINE2) and acute-phase response (APOA2, ATIII, and SERPINA1). These results show that the Mg-based materials have the potential to stimulate cartilage in vitro. Further investigation in Vivo will be a pursuit to validate these results.