How Do Older Adults Fare After Hip Fractures? 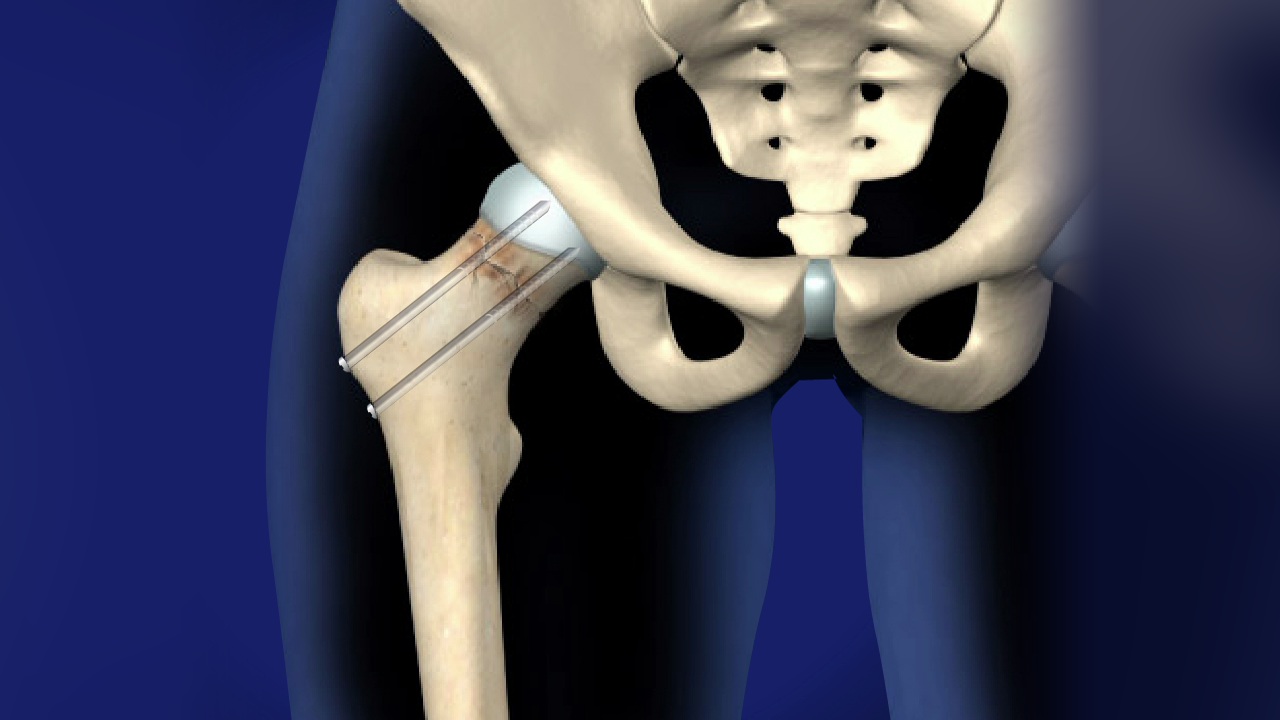 Hip fractures in older adults can be extremely serious, and often result in chronic illness, death, and increase health care costs. Experts estimate that some 18 to 33 % of all older adults who have suffered hip fractures will die within a year; with even higher rates of death among people who have dementia or who live in a nursing home.

As many as 50 % of older adults face difficulties following a hip fracture, and may be unable to bathe; feed, or dress themselves (called “activities of daily living,” or ADLs). They may not be able to get around for months to even years after their fracture. This physical decline can lessen their quality of life; and some 20 % of older adults go on to long-term care facilities after having a hip fracture.

Older adults who have had hip fractures

Studies conduct on older adults who have had hip fractures suggest that the strongest indication; that a person will experience a decline after a hip fracture is being disabled before the fracture occurs. What’s more, hip fractures affect not only the quality of life and health of the older adult; but also that of their caregivers and can cause financial burdens when the individual requires more care.

Despite all this, the number of daily hours of care people need after a hip fracture has not been well studied. To learn more, researchers design a study to better understand how older adults fare after suffering hip fractures. Their study was publish in the Journal of the American Geriatrics Society.

The researchers used information from the National Surgical Quality Improvement Program (NSQIP); a program design to measure and improve the quality of surgical care. Through NSQIP at Yale New Haven Health System; data were collect on all patients older than 65 who were having surgery to repair hip fractures during 2015.

The study included a total of 368 patients who had surgery for hip fractures; at Yale New Haven Hospital including 184 patients who did not live in care facilities; and who were completely independent in their daily living activities before their hip fracture.

By three months after their hip fracture, 21 patients had died. By six months, five more patients had died. Of the participants, 11 % had dementia; 18 % had depression, 19 % had chronic kidney disease; and 21 % had congestive heart failure.

The researchers said that their study show that having cognitive impairment; including dementia and in-hospital delirium, can be a major predictor of functional problems and disability following hip fracture; even for older adults who were able to function well before having a hip fracture.

The researchers also noted that the proportion of people who had difficulty performing their daily tasks; three months after surgery did not improve after six months. However, the proportion of people who were disabled and unable to get around was greater at three months than at six months; showing that some older adults could recover following hip fractures, and some were able to climb stairs and walk two blocks.

The researchers said that their work showed that older adults who were independent before their hip fractures; but who had cognitive impairment or experienced in-hospital delirium; experienced poorer outcomes after their hip surgery. The researchers suggested that all older adults be screened for these condition; when they’re admitted to the hospital for hip fracture treatment and be screened throughout their hospitalization.