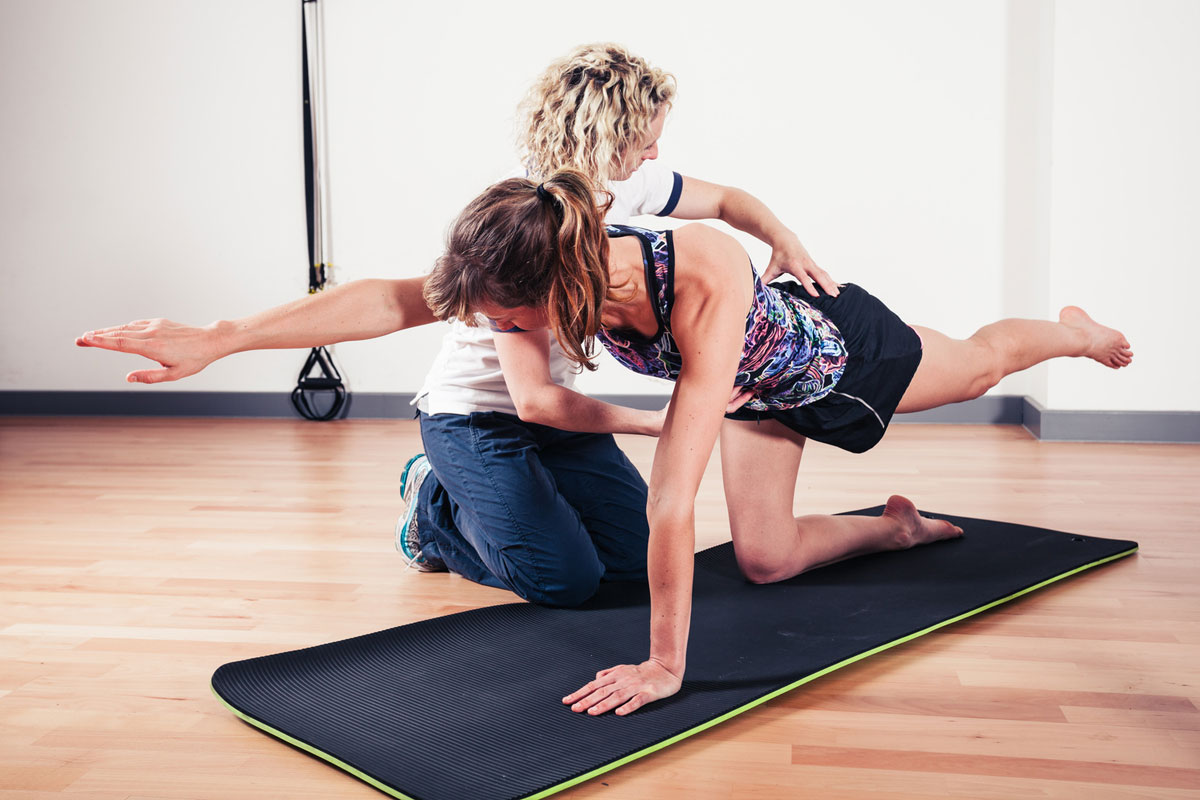 As the FIFA World Cup approaches researchers have found that keyhole surgery could help get injured footballers back on the pitch faster than physiotherapy-led treatments.

The team led by the University of Warwick has analyzed two treatments for femoroacetabular impingement (FAI) syndrome which refers to a problem with the hip's ball and socket joint.

In some people, the ball is more egg-shaped than round which can cause it to rub unevenly against the socket. This causes damage to the delicate cartilage that lines the socket and is especially debilitating for active people; as the damage accumulates, their pain gets worse causing loss of movement.

Probably the commonest cause of groin pain in footballers and is often mistakenly diagnosed as the chronic groin strain, it is most common in young adults and people who do sports.

Now a team from the Universities of Warwick, Bristol, and Keele has conducted the world's first randomized trial to the first trial to highlight the benefit of hip arthroscopy, a new treatment for FAI syndrome. Hip arthroscopy, a keyhole surgery procedure, can be used to repair the damage to the hip and to reshape the ball to make it round again.

The researchers were led by Damian Griffin, Professor of Trauma and Orthopaedic Surgery at the University of Warwick and a surgeon at University Hospitals Coventry and Warwickshire NHS Trust.

Professor Griffin said: "A bit like a square peg in a round hole, the egg-shaped ball rubs unevenly against the socket. We don't fully know why some hips are egg-shaped rather than round, but it is clear that it can lead to problems.

"FAI is a painful condition and it tends to affect young active people – from professional footballers to anyone who participates in an active hobby. It can force them to give up sport and hobbies, to physically struggle at work and even to resign from jobs that require a significant amount of physical activity."

They compared the effectiveness of the new treatment to physiotherapy-led programmes and found that patients improved with both treatments but were significantly better a year later after hip arthroscopy.

Their new research paper, Hip arthroscopy versus best conservative care for the treatment of femoroacetabular impingement syndrome (UK FASHIoN): a multicentre randomized controlled trial is published in The Lancet.

Professor Griffin added: "Now hip surgeons like myself who specialize in looking after young active people are turning our attention to identifying the people who are most likely to benefit from hip arthroscopy.

"We want to work out how to help these people recover in the shortest possible time, getting them back to work, everyday life without pain, and their sport."