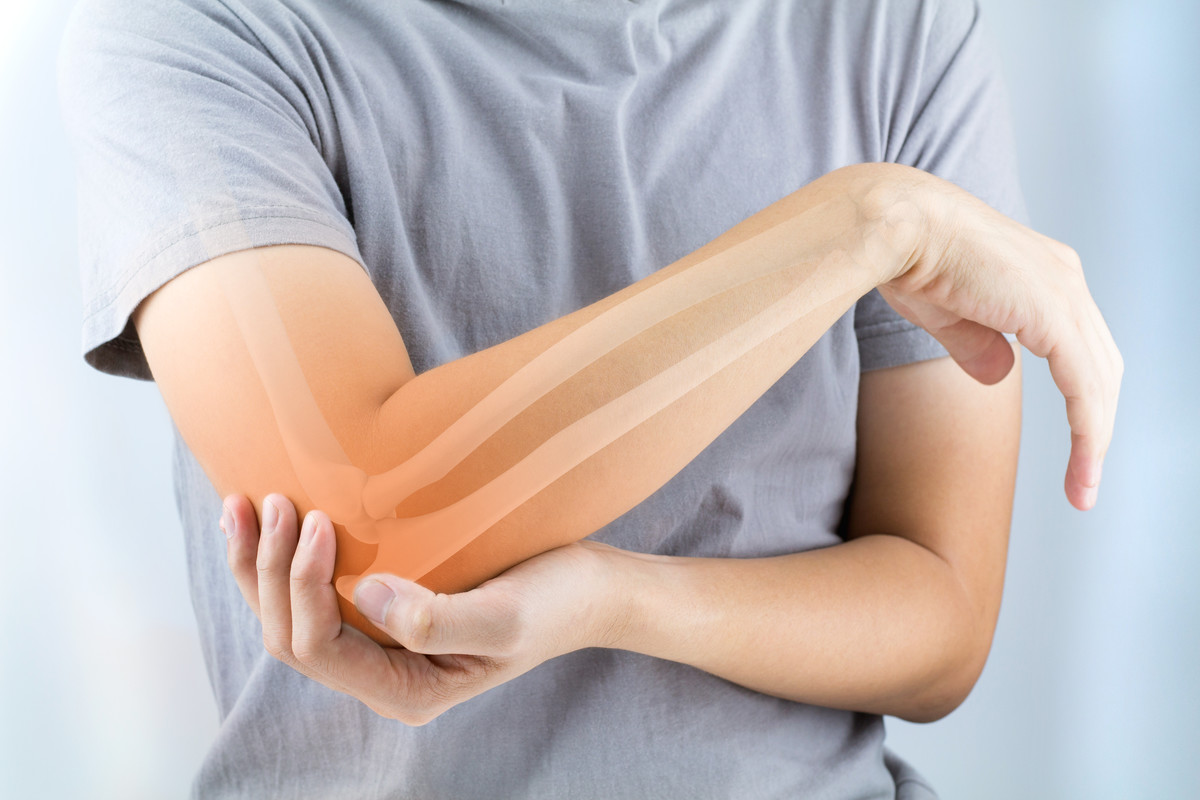 In a consulting room in Togo's capital, Lome, Geraldo Emmanuel handicapped since birth six years ago waits patiently on a bed while a digital scan is taken of his right leg. The child walks on his toes so I'm scanning his leg so we can make him an orthotic using a 3D printer," said Enyonam Ekpoh, from Togo's national orthopedic device and physiotherapy center (CNAO).

A few hours later, Adjovi Koudahe, 46, has tests to receive a 3D brace for her right leg, which has been paralyzed since a car accident in 2012. Despite all the treatment I've had, my leg won't respond and drags along the ground.

Three-dimensional printing is a fast-track way to make individually-tailored prosthetics and orthopedic supports that compensate for lack of a limb, deformity or paralysis. The technology, initiated by a charity called Handicap International, allows the bespoke devices to be produced faster and reach a larger number of patients.

Only five to 15% of people in low-income countries who need a prosthetic limb or orthopedic brace get one. Handicap International recently renamed Humanity & Inclusion is pushing ahead with research and clinical trials to see how the technology can be used in poor settings.

A more ambitious project called "3D Impact" has been running in Togo, Mali, and Niger since November last year, where 100 patients are getting made-to-measure 3D devices for free. Fifty of the 100 patients will be in Togo, where many handicaps affecting mobility are linked to strokes or infectious diseases such as polio, said Impact 3D manager Simon Miriel.

3D printing is revolutionary for doctors working in conflict zones or even just hard-to-reach areas: the scanner is the size of about two mobile phones and very easy to transport. One has been tested at a regional orthopedic center in Dapaong, some 620 kilometers (390 miles) by road north of the capital. As need be, scans can be sent directly by telephone to the specialist in charge of making the digital orthotic on a 3D printer. In all, four 3D scanners are being used in the three countries.

The project's two printers are located in a laboratory in Avepozo, some 15 km from Lome, and work non-stop to produce all the orthopedic devices. Togo is a good choice. It is one of the few countries in West Africa which has a good structure for orthopedic care.

Specialists from across the region are trained at the national school of medical auxiliaries (ENAM), which is a partner in the project. The test phase is expected to finish before the end of the year and will be followed by a long evaluation of the successes and problems, costs and benefits.